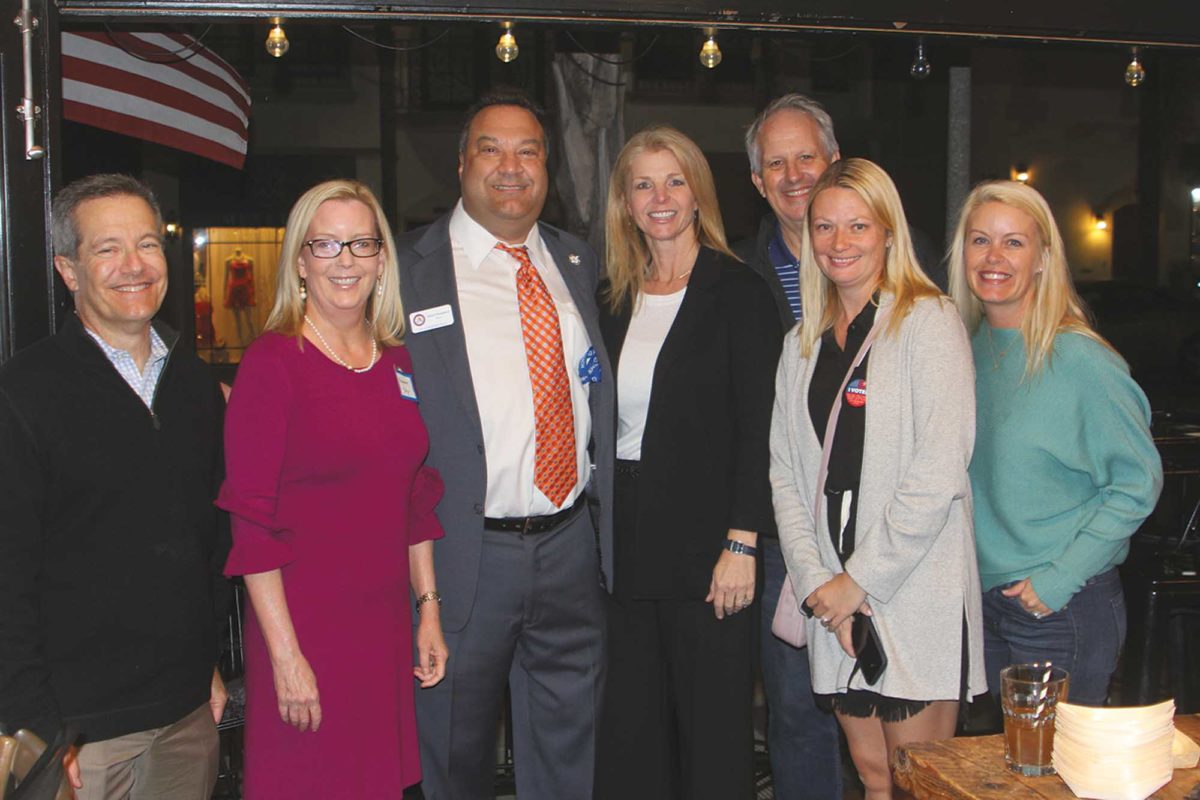 Richard Montgomery joined rare company on March 3, becoming the fourth person in Manhattan Beach history to serve as mayor three times. He took the gavel from Nancy Hersman, who served as mayor over the last year as part of the City Council’s rotating mayorship.

Montgomery quickly moved to make changes, one ceremonial and one not: he announced that military veterans would be honored at the beginning of each council meeting and that he would be seeking to add two sworn police officers to the city’s police force in the upcoming budget process.

Montgomery also emphasized that the city is no longer considering contracting fire services with LA County and signaled that he hopes to help mend the city’s contentious relationship with the firefighter’s collective bargaining association, which recently went nearly two years without a new contract.

“My sincere hope is we return to the days of five-year labor agreements and end the constant cycle of labor negotiations,” Montgomery said.

He also vowed to hew to the city’s fiscally responsible ethos, referring to cuts the council has made to personnel and expenses resulting in budget surpluses for three straight years.

“My basic rule of city finance is just because you have money doesn’t mean you have to spend it,” he said.