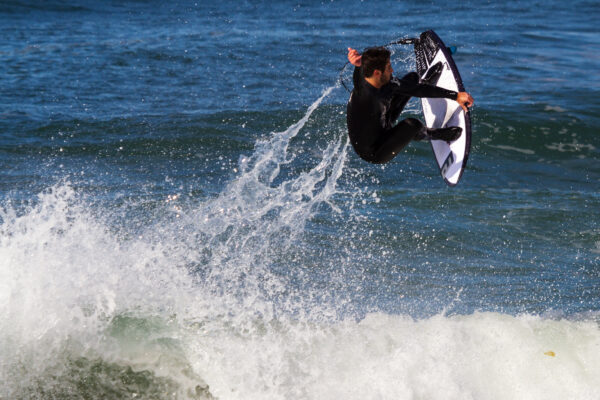 Pulse of the Month- Forrest Troxell styling with the grab.

Words and Photos by Justin Mehren

This month’s Pulse looks back at the months of February and March.  As the seasons change from winter to spring and the days get longer, North LA has a lot to look forward to and the close of winter did not disappoint.  This transition period brought a little bit of everything including, a northwest, storm surf, combo swell and the first south groundswell.  The “Pulse of the Month” came on a day that had leftover storm bump and crossed up swells in the water.  Forrest Troxell found the wave and ramp of the session, launching into a tweaked front side air. 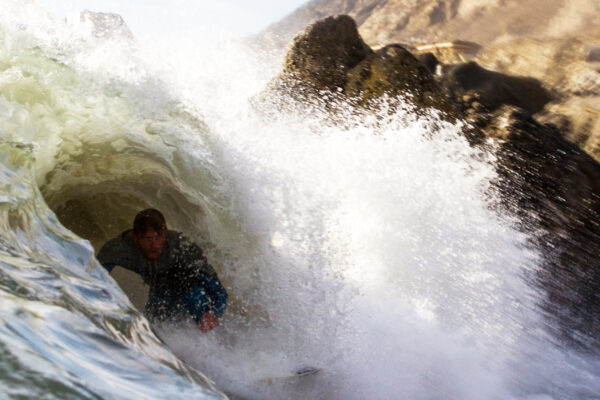 Pulse One, a west swell and west wind swell from an oncoming front had its moments.  When the conditions came together, I was lucky enough to catch Noah Erickson putting his body at risk and toying with the rocks.  It only felt right to jump in with him and play in his element.  With injury very much a reality, Noah seemed to find a calm state and consistently fought through chandelier sections and over foam balls.  This window closed fast, but a few hours later, the skies cleared up and it was Steven Lippman finding the wave of the afternoon and styling through a critical drainer. 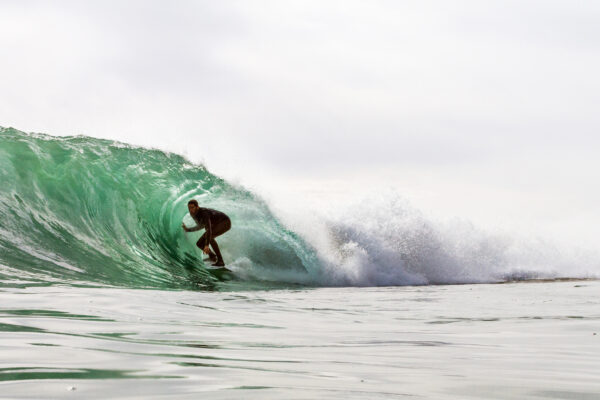 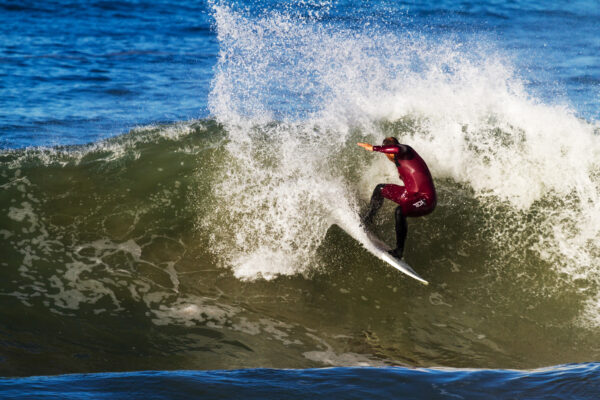 Pulse 2-Dale Rhodes quick to pick up his wallet. 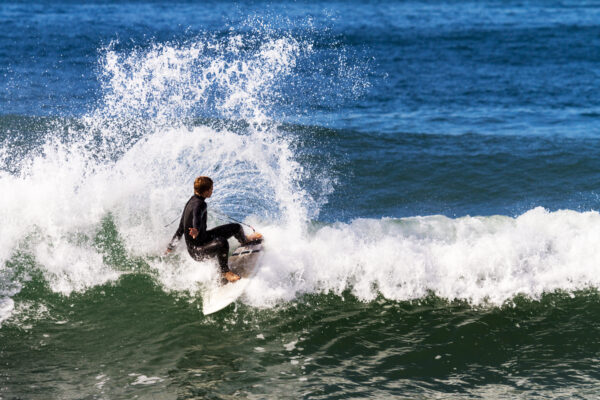 Pulse Two was the highly publicized “Storm Swell” that detonated on South LA.  North LA saw small pockets on the day the swell peaked, but it were the following days that were more organized and rippable.  One of the local beach breaks channeled the energy just right and Dale Rhodes found himself in rhythm this morning and  proved that he’s still got it.  Later that afternoon about 500 yards down the beach Forrest nailed the “Pulse of the Month”, while Henry Jenkinson took inspiration from Dale’s earlier session.  Henry ripped the bag out of every wave this session, as he focused on critical rail turns, while releasing the tail at just the right time 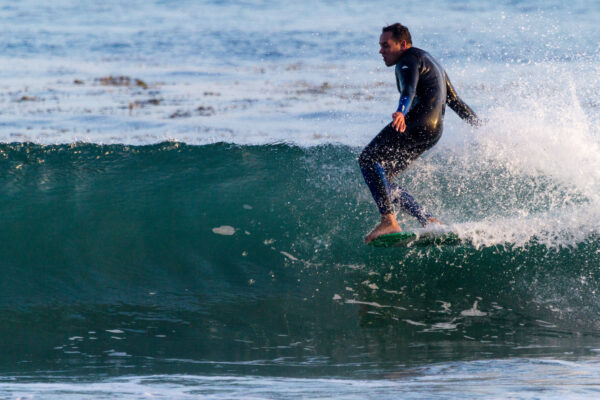 Pulse 3-Jeff Belzer all smiles on the tip.

Pulse Three marked the beginning of the south swell season and brought the local points to back to life.   Although this swell was not big by any means, but it offered well shaped waist high peelers that longboarders salivate over.  It was great to see Tony Stephens gliding across the faces painting his own line to no surprise.  The standout was Jeff Belzer, who logged the most tip time this session, balancing through sections with his toes wrapped around the nose of his board. 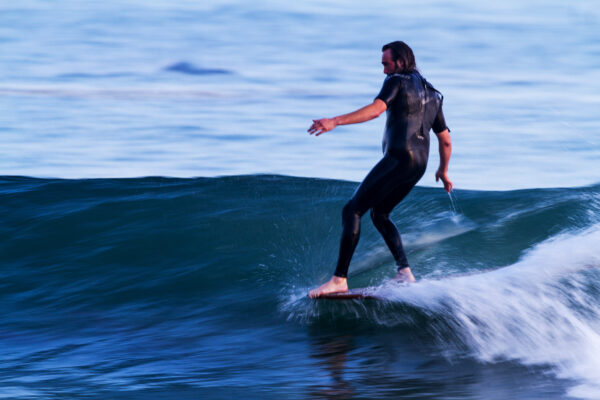