On Local Government – Scooters need mindset, and streetscape to change 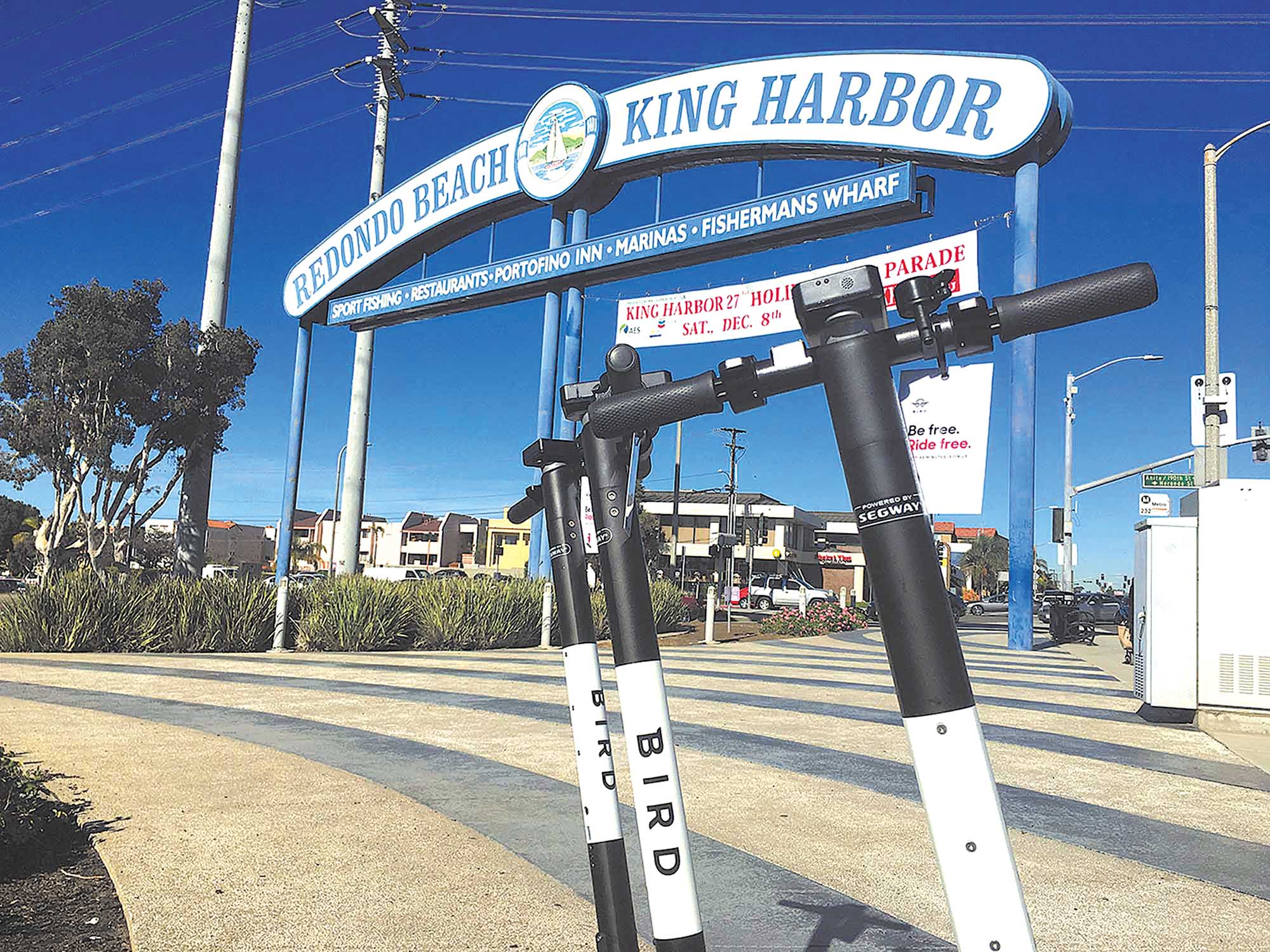 I’m not a fan of scooters. The technology is fine. On-demand mobility makes a lot of sense, particularly if the goal is to remove cars from the road, especially for short trips. I just think we…Americans…don’t have the social skills to deal with them properly.

On a recent trip to Scandinavia, I saw how much of a positive impact scooters (and bicycles) can have on traffic.

I witnessed scooters in four major cities: Copenhagen (Denmark), Bergen and Oslo (Norway) and Stockholm (Sweden) Each of those cities has a comprehensive network of bicycle lanes throughout their populated areas. They are separated from car traffic. This is key to the success of two-wheeled traffic.

On top of all that, one of the most annoying parts of the introduction of scooters into U.S. cities is not seen there. In those four cities, I only witnessed one or two situations where scooters were left in a place where it blocked pedestrian traffic or were abandoned on private property. Never did I see scooters driven on an active street. (Although I did see a few of them on some of the many pedestrian-only streets one finds there, mostly late at night.)

Why is that? Simple. They are Scandinavians. Young Scandinavians seem to have a greater respect for their fellow citizens than is generally shown by American Millennials who constitute the core market for scooter companies here. They grow up that way. Ours don’t.

This should be of no surprise. We see this attitudinal issue through much of our business and social infrastructure. Why would we expect inner-focused, younger adults to consider what the impact of their actions might be on the place in which they live?

But, we can live in hope. This cadre of social slackers may be replaced by a group of people, now teen-aged, for whom fixing the social fabric seems to be a paramount goal. The recent worldwide “student strike” for the environment gives us hope that they may be mobilized to make the changes needed to correct decades of neglect that have delivered us our climate challenge. This includes the proper use of scooters.

Travelling through Norway makes this climate issue clear. Mountains that used to have snow and ice no longer do. Sea level rise is threatening towns on the edges of fjords, which are, basically, extensions of the ocean. Rising water temperatures are affecting aquaculture industries.

We need technologies like scooters to work, along with the extension of vehicle battery life, increasing solar and wind power generation and growth of efficient mass transit.

We also need people to understand that for these technologies to perform as needed, the social system requires thinking about others, not just themselves.