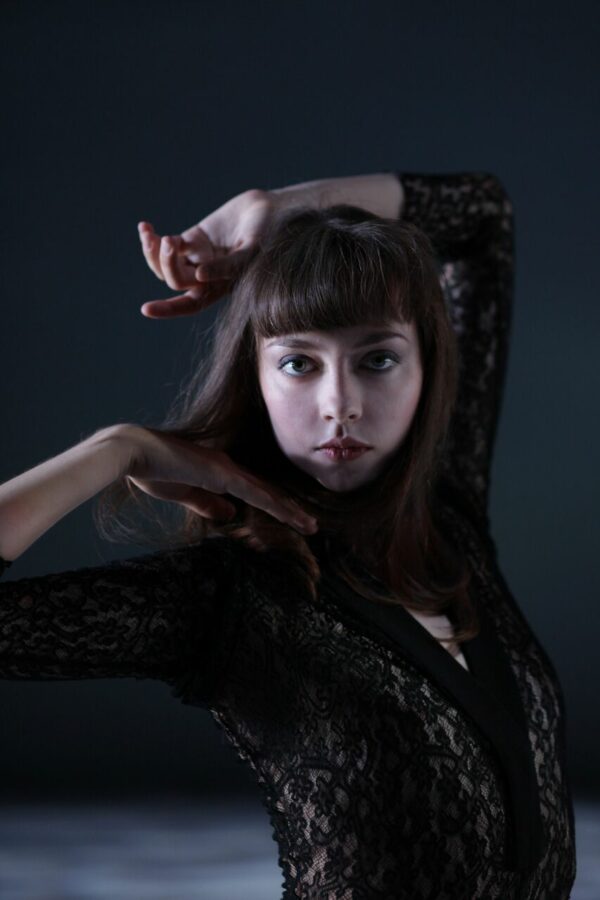 Coming of age movies come in all shapes and sizes but rarely do they deal with the issues faced by Polina.  A dancer groomed at a very early age to gain entry to the prestigious Bolshoi ballet, she trains relentlessly. Enormous parental sacrifices are made in order to help their daughter, who, in turn, will help them in the long run with the prestige and much-need status that comes with such a government endorsed position. And Polina does achieve their goal but after attending a dance concert by an avant garde French company she discovers what she thinks is her passion and flees Moscow to follow that company.  Hints are given early on that there is something waiting to be set free within Polina but it is not until she falls from grace that she discovers what her true destiny is.

Writer Valérie Müller, basing her screenplay on a graphic novel by Bastien Vivès, has provided us with the portrait of a young woman in conflict from her early, less than enthusiastic lessons to her adherence to a strict, demanding schedule that brings out her talent. Here is a teen on a focused path who, unlike most adolescents on the verge of discovery, sees things only in terms of her place in the world of classical ballet and her devastation when she discovers that she may not have a place outside of that milieu. Müller, along with her co-director Angelin Preljocaj, famous choreographer and artistic director of the Ballet Preljocaj, have delved into her emerging personality to see how, after so many years of understanding what was expected of her, she handles failure. 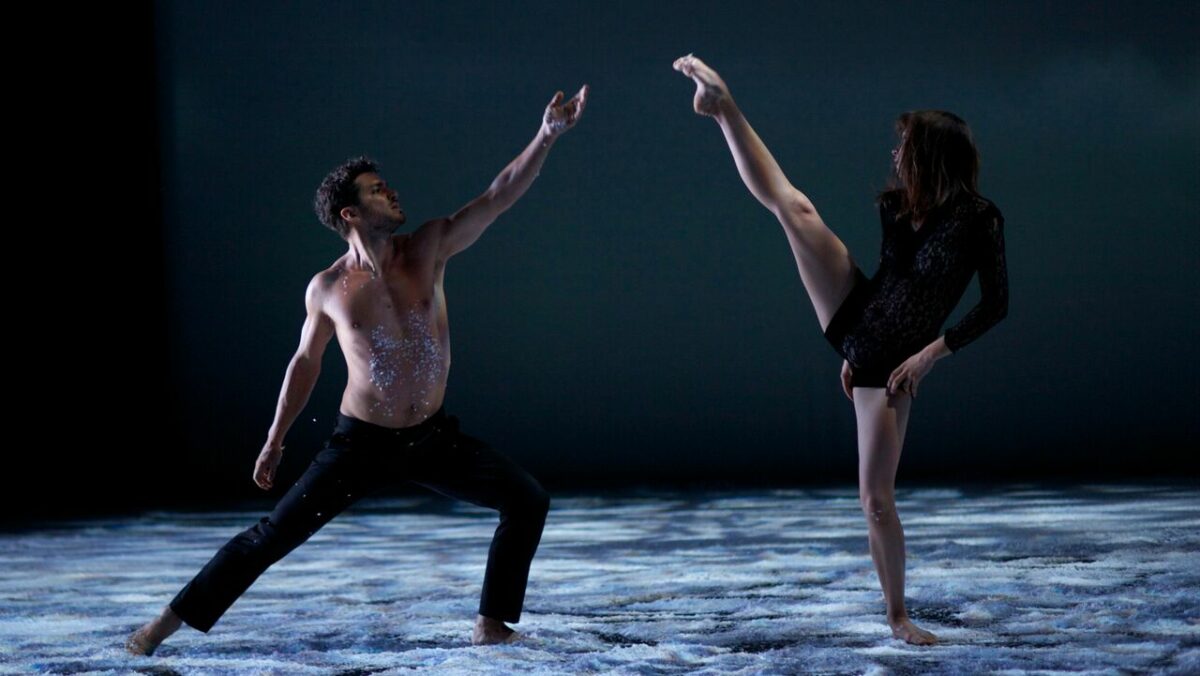 The cast is outstanding. Anastasi Shevtsova, a dancer with the Mariinsky Theater, was a real find. Of course her dancing is pitch perfect but it is her understanding and inhabitation of the character of Polina that makes her so watchable. Ambivalence, intensity, ecstasy, frustration, devastation, and resurrection are all communicated through her dancing. Also excellent are Aleksei Guskov as her teacher and mentor, and Niels Schneider as Adrien her lover and ballet partner whom she follows to France and a hoped for career in modern ballet. Juliette Binoche, clearly the metaphorical representation of Preljocaj, acquits herself admirably, having danced previously and training for 6 months to prepare herself in the role of choreographer and dancer. Of special note is Jèrèmie Bèlingard as Karl, the young man who opens Polina to improvisation and the movement that is in her heart. Jèrèmie Bèlingard is a star (highest rank) of the Paris Opera Ballet and as Karl, he exudes a passion for dance and life that is felt not just by Polina but by anyone watching him move.

Müller and Preljocaj have produced an interesting film with compelling characters. Would that they had had an editor who could have communicated that sometimes less is more as the film drags in too many places. But whenever there is dance, there is excitement and some of that credit belongs to the cinematographer, Georges Lechaptois. Filmed in “scope” (cinemascope with a 2.4:1 ratio) the dance is highlighted from top to bottom, fingertip to fingertip.

In Russian and French with English subtitles.