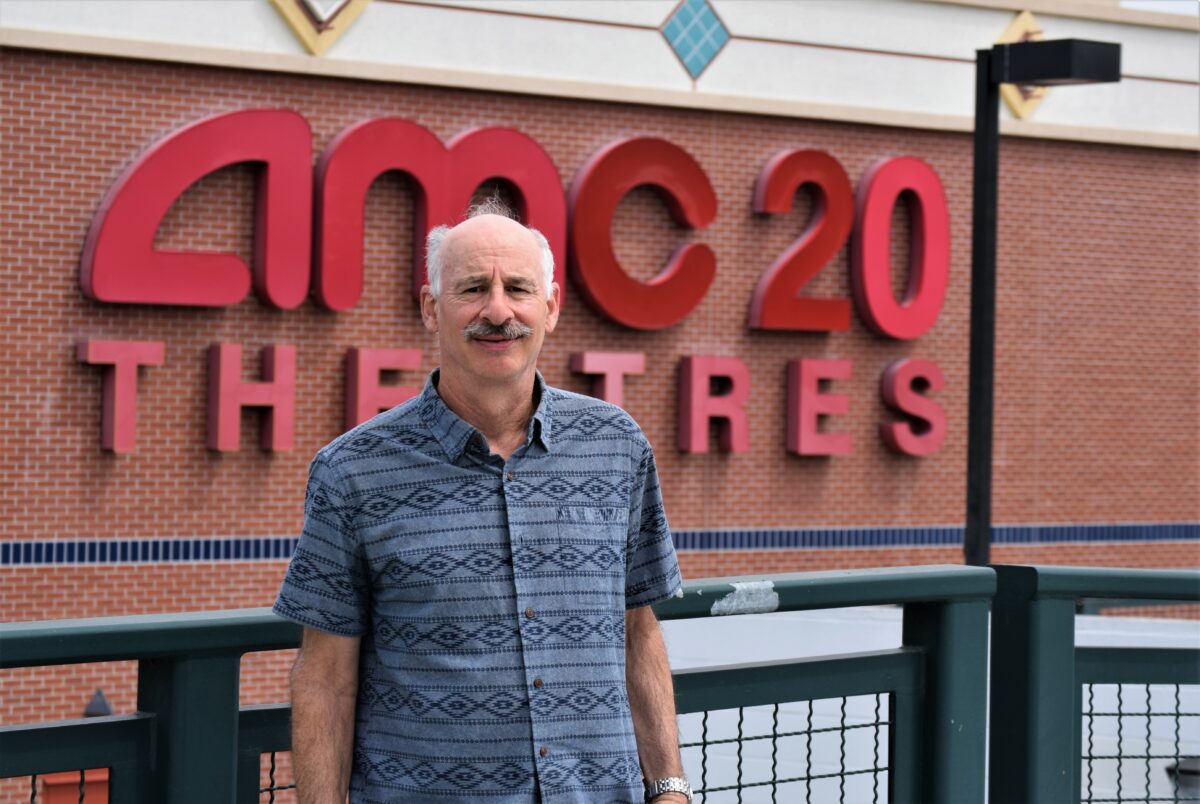 South Bay Film Society was founded in 2012 by Randy Berler and is known as the Laemmle of the South Bay. It curates the best of the art house films and screens them at the AMC Rolling Hills 20 in Torrance, often before the films open in NY and L.A. 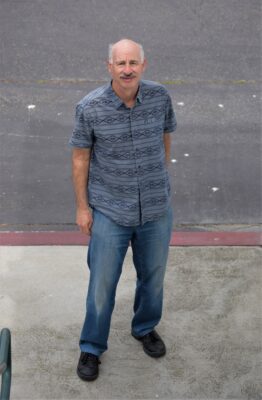 Prior to Covid most films regularly drew about 450 people. Berler often filled up three auditoriums, with tickets mostly selling out in only a few hours. In addition, sometimes there were after-film discussions and Q&As with the filmmakers.

During Covid from March 2020 to March 2021 South Bay Film Society ran a Virtual Cinema Program that enabled its members to view about 70 new art house film releases in their homes, including Oscar award-winning films such as “Minari” and “Another Round.”

A little over a year later, in April, 2021, South Bay Film Society returned to showing films at the AMC Rolling Hills. Older patrons, in particular, were often reluctant to sit with others in the auditoriums unless the seating was well spaced. They’re coming back, though; not everyone yet but many, and right now the attendance is about 60 percent of what it was pre-Covid. But that was pretty much the case with all art house theaters, which have struggled mightily these past two years. Understandably, many seniors are still hesitant about returning. 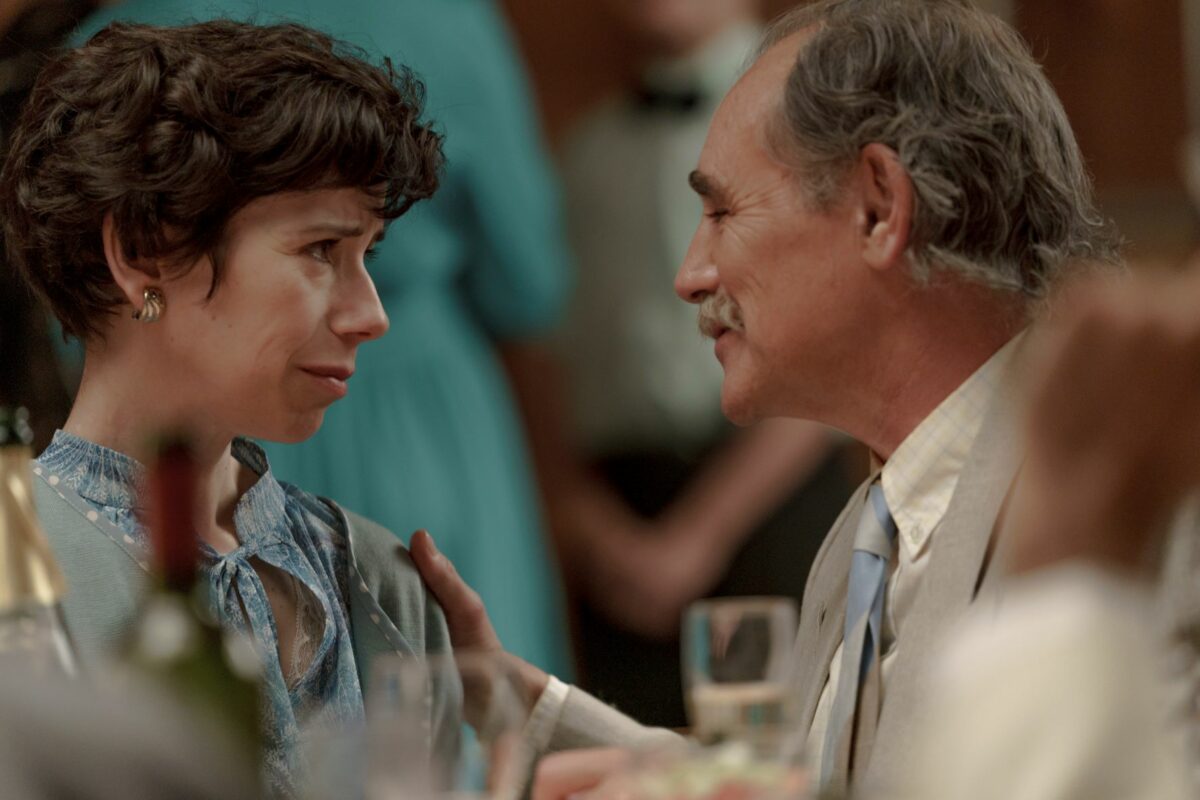 However, throughout all of last year, South Bay Film Society provided social distancing in the theater, leaving plenty of free space around theatergoers. Even now, good quality masks are still recommended but are no longer required.

Berler isn’t out to lose money, of course, but a love of quality movies has always been his driving passion.

“Financial viability is an issue we continue to face,” he says, “but despite meager profits we feel an obligation to continue and not let down our hugely appreciative audience. This sort of community theater experience is more important than ever and it has brought all of us many friendships.” 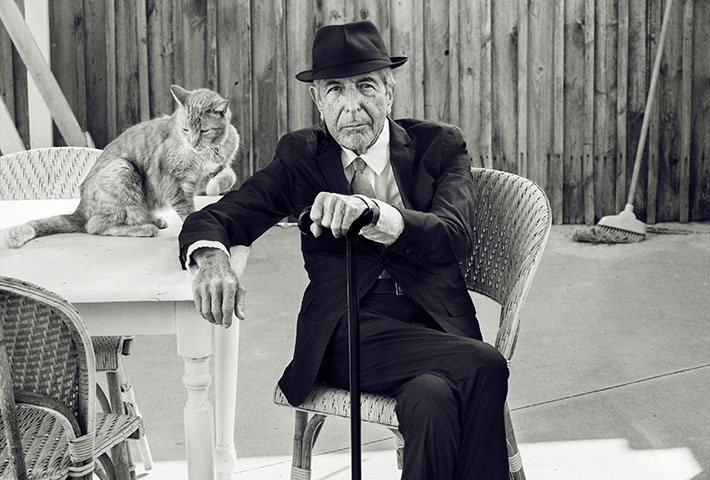 “Hallelujah: Leonard Cohen, A Journey, A Song” screens on June 22

Most of the summer schedule is not yet known, but Berler has already announced a few upcoming films.

Ticket sales are now available for “The Phantom of the Open,” a British comedy/drama starring Mark Rylance and Sally Hawkins. The June 1 screening is two days before it opens in New York and Los Angeles.

Slated for June 22 is the excellent new documentary, “Hallelujah: Leonard Cohen, A Journey, A Song.” This showing occurs two weeks before opening in NY and L.A. 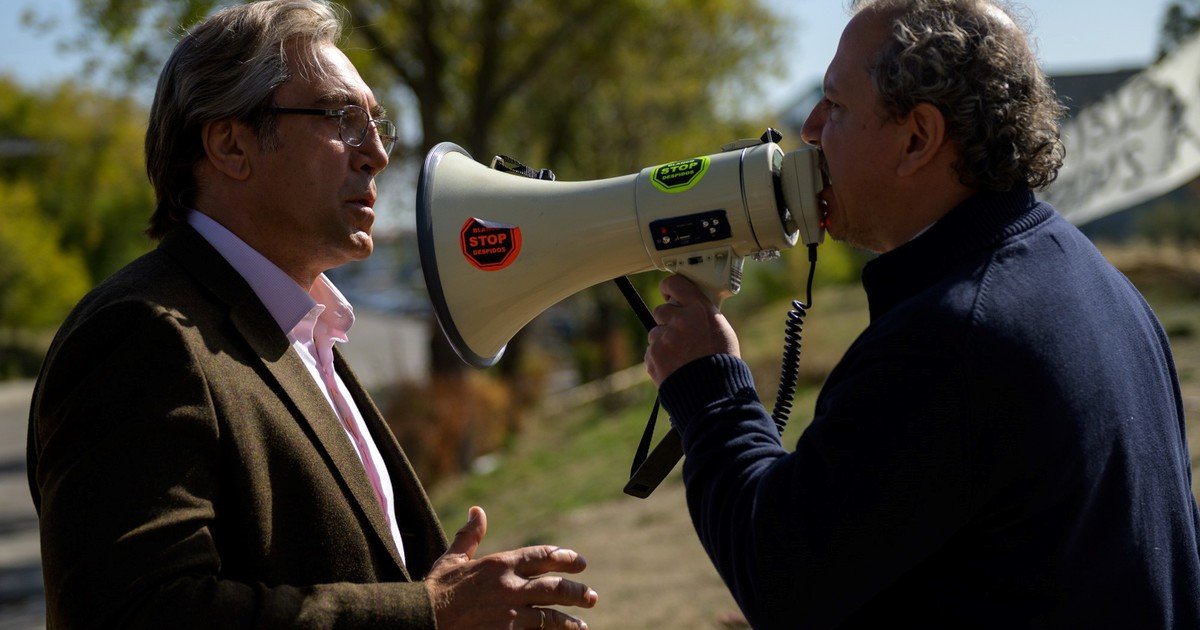 Javier Bardem stars in “The Good Boss.” Spain’s entry for this year’s Oscars screens on August 3

Looking ahead, “The Good Boss,” with Javier Bardem, screens on August 3, and that’s three weeks before it opens in NY and L.A. For those impressed by awards, the film represented Spain at the Oscars, having received a record 20 Goya nominations (the Spanish Oscars). “The Good Boss” picked up Goya awards for best picture and, for Javier Bardem, best actor.

Sure, it’s easy to stay home and watch movies, but the best films still deserve to be experienced on the big screen.