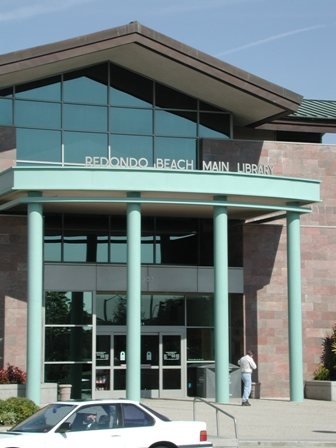 The Redondo Beach Main Library will now have more help from police when it comes to behavior issues.

Redondo Beach Library Commission rules can now be enforced with the support of the police, as a result of a Jan. 4 city council vote to make the rules permanent.

“In more recent years, we have had people not comply,” he said.

The matter came to a head in 2019 when the city’s pilot program on homelessness brought complaints about disruptive conduct at the library.

“We have teens here everyday, so we have behavior issues from a lot more than just homeless,” said Library Director Susan Anderson.

Previously, librarians could call police if needed, but there was a limit to what law enforcement could do without specific authority granted by the city council.

“We have not had capacity before this to stop a return event,” Witzansky said, referring to a patron who comes back to the library while under a suspension.

The change was first set to go before the council in February 2020, then delayed by the pandemic. ER