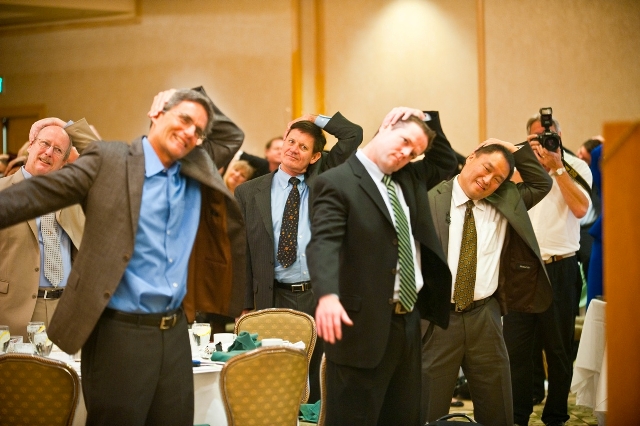 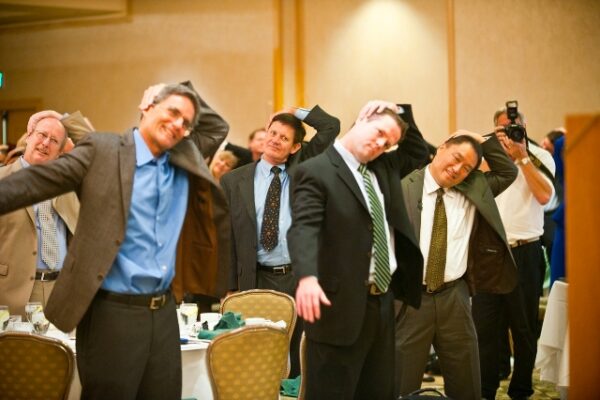 This follows the city’s procurement of a $2 million grant to break ground on Los Angeles’ first two-way cycle track along North Harbor Drive in January.

“We’re thrilled to evolve beyond a car-based culture in Los Angeles and emerge as cities providing residents with improved public areas, parks, bicycle lanes, and pedestrian-friendly streets,” said Beach Cities Health District chief executive officer Susan Burden. Beach Cities Health District partnered with Healthways to deliver Blue Zones Project to the Beach Cities three years ago; recently, it committed an additional $1.1 million toward the continued operation of Blue Zones initiatives, which in past months have contributed hugely to drastic declines in smoking and obesity rates, and increases in physical activity and healthy eating.

The Living Streets Policy, which will be applied to all city planning efforts, dictates that all city streets must be safe, connected, accessible, and comfortable to travel by foot, bicycle, transit, and car. Living Streets designate pedestrian sites and safe places and feature attractive landscaping, architecture, public art, and street furniture. They are built to foster commerce by encouraging passerby to slow down and pay closer attention to nearby shops; they are also built to encourage physical fitness by making cycling and walking safe.

By adopting the Living Streets Policy and investing in a bicycle track, Redondo Beach is displaying its commitment to the Healthways Blue Zones Vitality City: Beach Cities Livability Plan it endorsed almost exactly two years ago. Redondo Beach was one of the first cities to adopt the Bicycle Master Plan. It has 30 Blue Zones designated restaurants, and one of its schools – Beryl Heights Elementary – was recently designated a Blue Zones school.

“I feel so blessed that we have the [Beach Cities] Health District here,” Lenore Bloss said at Tuesday’s council meeting. “I think if you’re going to grow old, Redondo Beach is the place to do it.”

Another Redondo Beach resident thanked the council for passing the Living Streets initiative: “It means a lot to us to have a beautiful city and also a safe one where we can ride not only with our kids who are big now, but with our grandchildren,” he said. “I just wanted to share how important this is to one Redondo Beach family.” ER