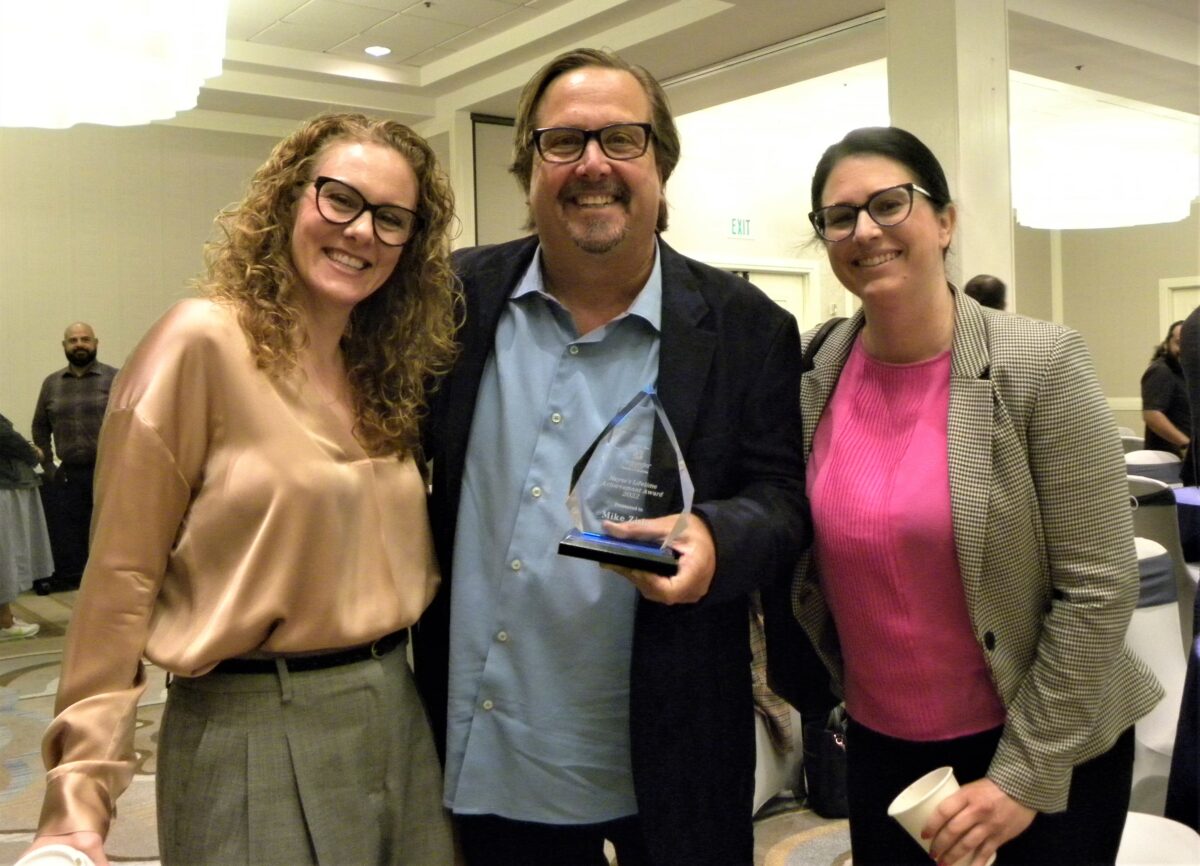 Zislis, in his acceptance speech, told about how his first venture got off of the ground, Manhattan Beach Brewing.

To open it, he was approved one day at the offices of his first landlords.

“I can’t tell you how much money I made these last couple weeks,” he said.