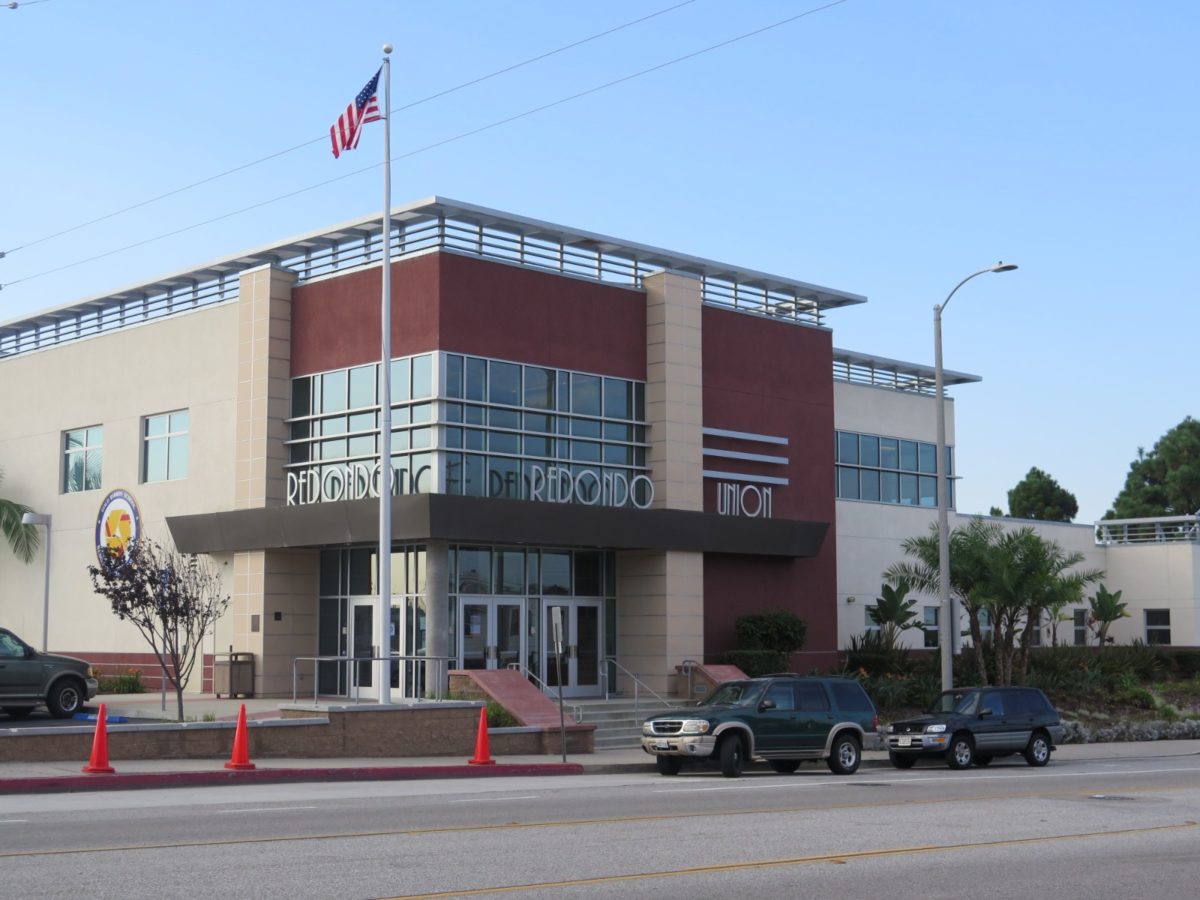 Covid-19 cases this week at RUHS dropped from 12.6 percent of its population to 5.6 percent.

COVID-19 cases were down by more than half in the Redondo Unified School District this week.

Cases at the high school as of Tuesday were at 5.6 percent of its student and staff population. A week ago, Redondo Union High was at 12.6 percent – down from 14 percent the week before. Beryl Heights Elementary, which dropped from 15 percent to 13.4 over the same period, is now at five percent.

Dreizler Continuation High School was as high as 24 percent last week. It is now at 8.7, the highest rate in the district. Tulita Elementary is the second highest at 8.0 percent.

District Superintendent Steven Keller thanked staff and students Tuesday night at the school board meeting for their efforts to reduce COVID’s spread. ER