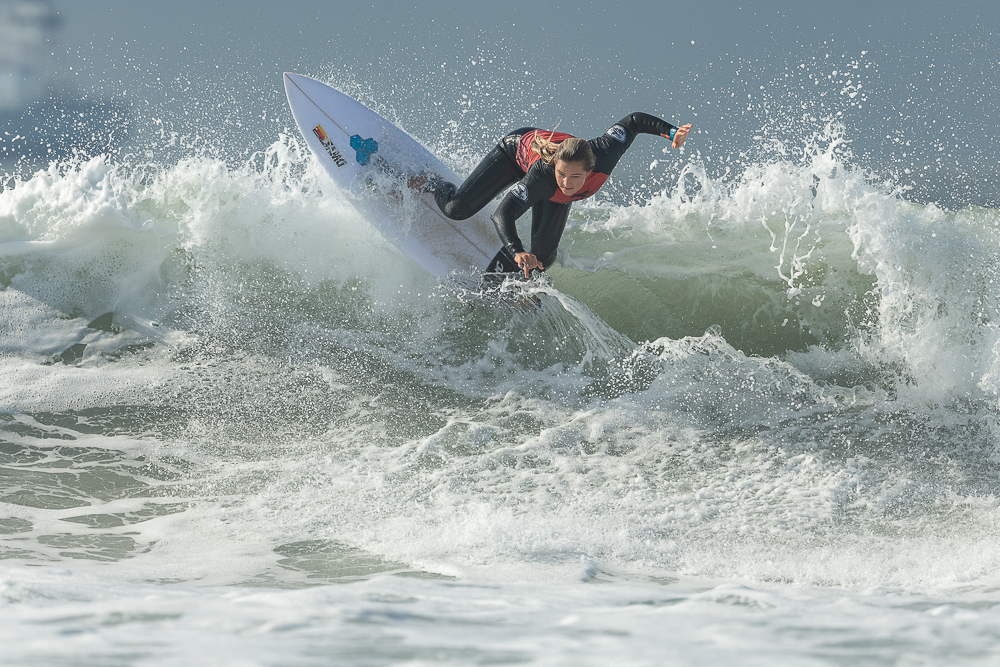 by Kevin Cody Surfing Santa and his surfing Elf Jani dropped in on surfers at Jack’s Surf/South Bay Boardriders’ season opening contest on Saturday, Dec. 10 in El Porto. Santa made sure a storm lingering off shore stayed offshore until the sold out contest, with over 200 entries, ended in the late afternoon.

The largest division, the juniors (18 and under), with 48 entries, was won by Dylan Morrisroe, who edged out Acosta, who finished second.

The upset of the day took place in the Super Legends (60 and over) division, when Manhattan pier local Otts Akamine snuck past wave magnet Ross Russell, who caught seven waves in the 15-minute heat. Otts caught just three waves, but only the top scoring two waves count, but one was a set wave he executed a turn on that impressed the judges enough for Otts to win the heat. Only the contestants’ top two waves are scored. 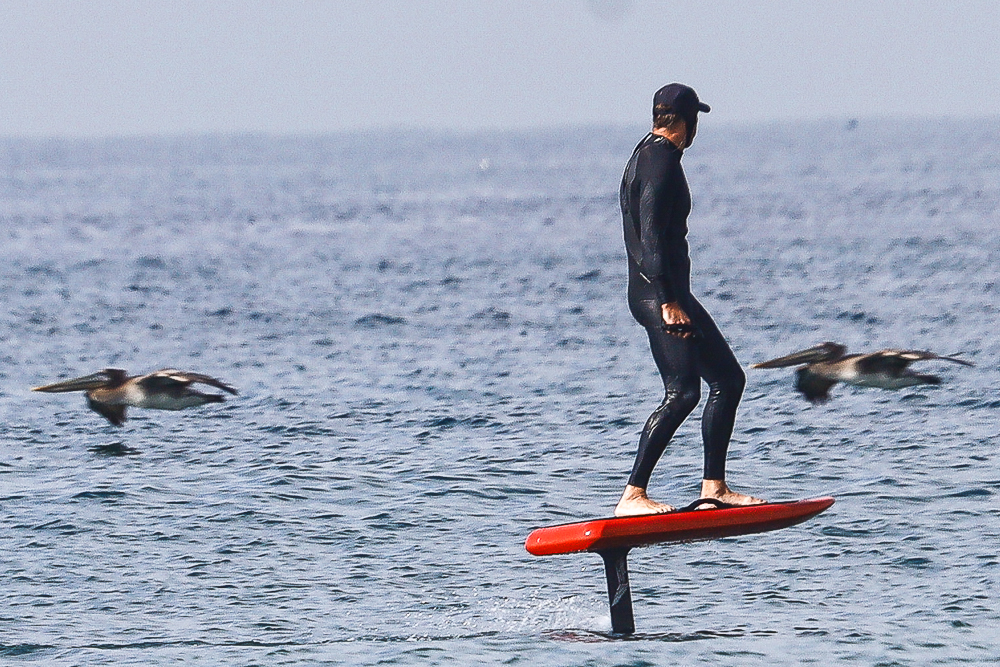 The second of the seven contest SBBC series is the Dive N’ Surf contest on Jan. 7 at Torrance Beach. For complete results, visit SouthBayBoardriders.com. ER