Surf was in the four to six foot range with sets scraping the bottom of the Hermosa Beach Pier last Friday, as Redondo Union High toppled Peninsula High 117-53.

Tate Curran, Kyle Beatty, and Freshman Carlos Price stood out for Redondo. Curran, Beatty, and Price all won their shortboard heats. Beatty sponged up the Bodyboard Division for the win while Curran won the Longboard Divison.

For complete results go to SBSSA.net 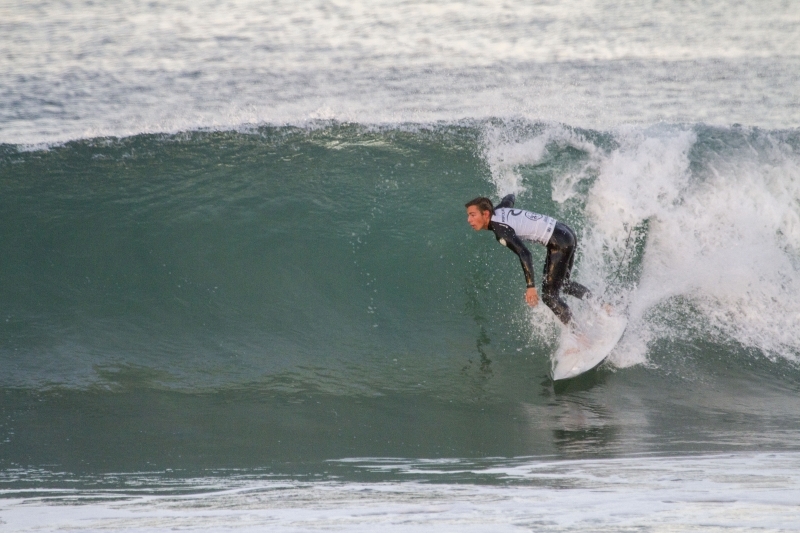 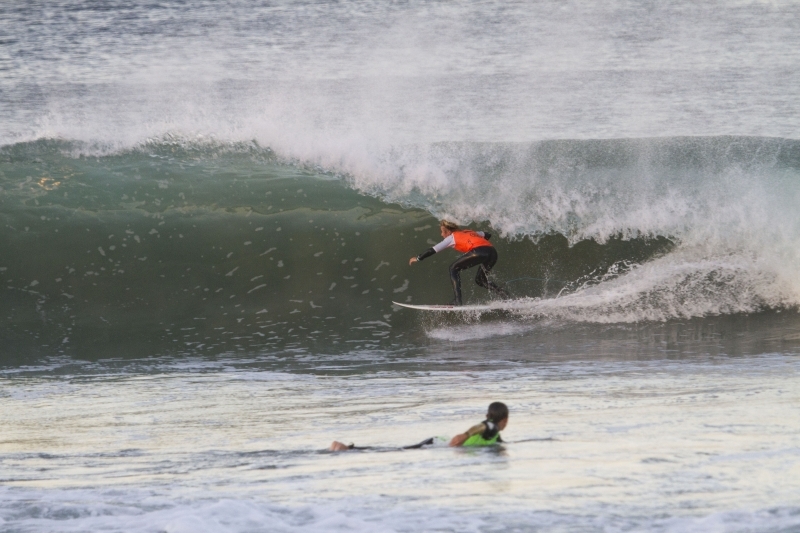 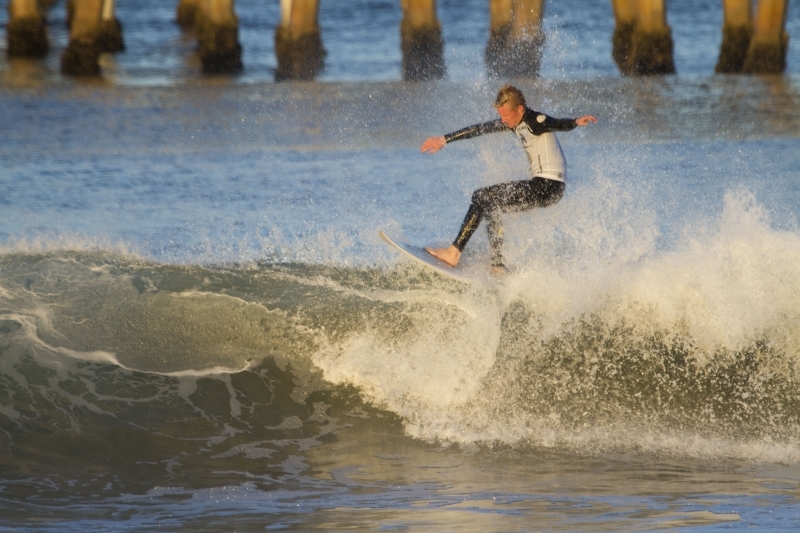 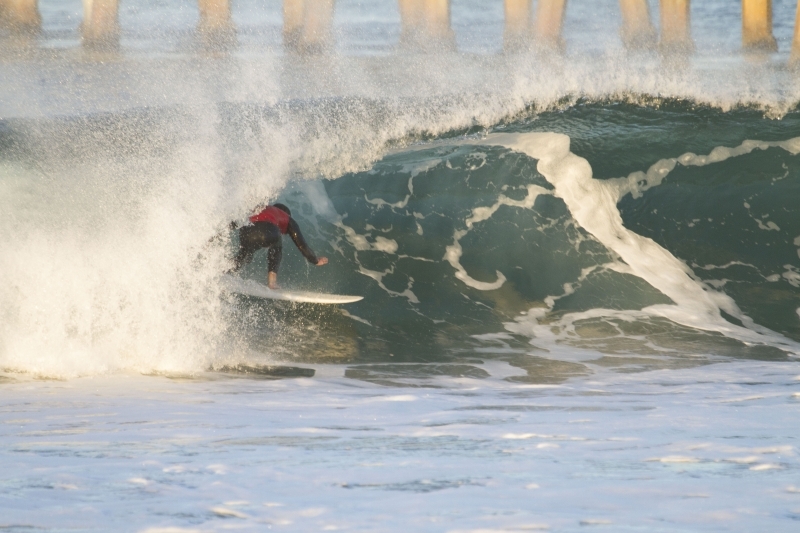 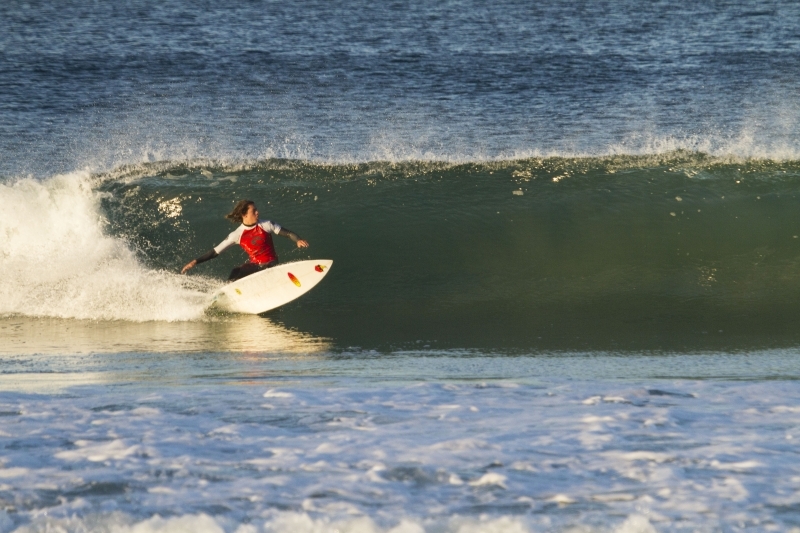 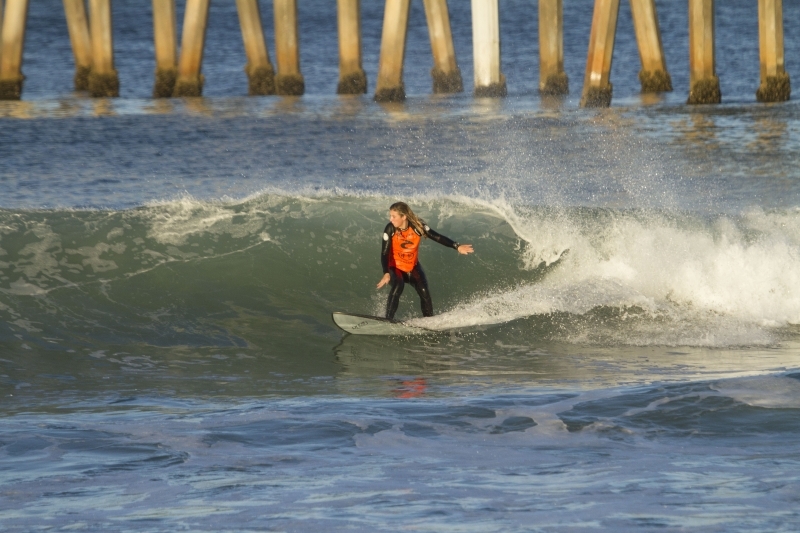 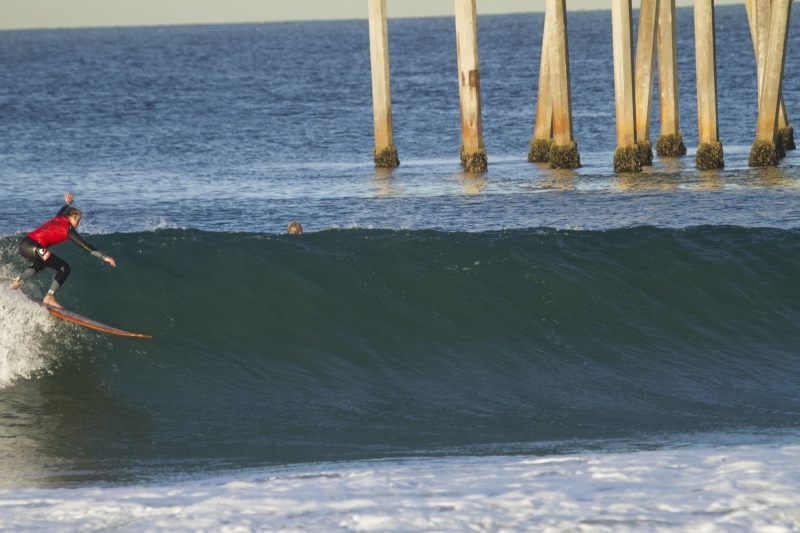 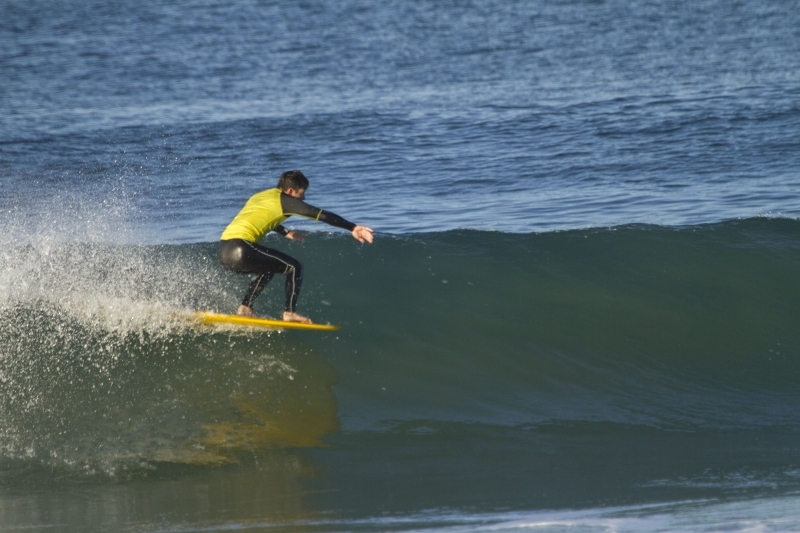 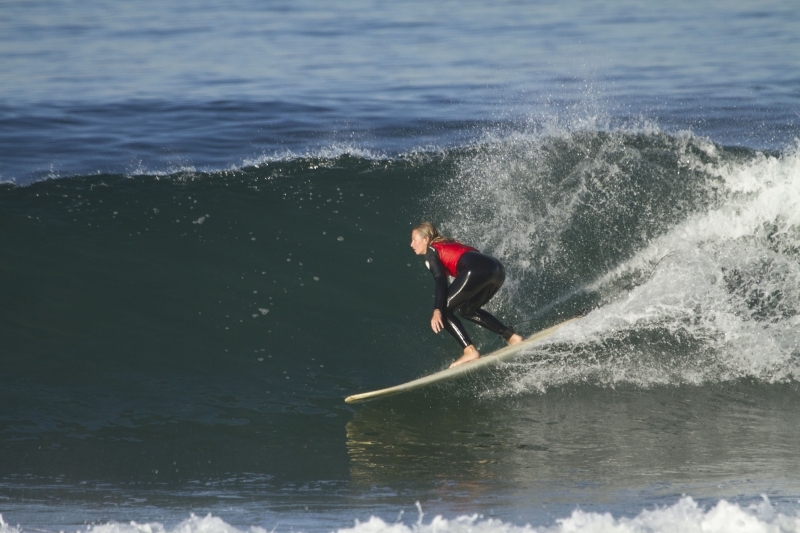 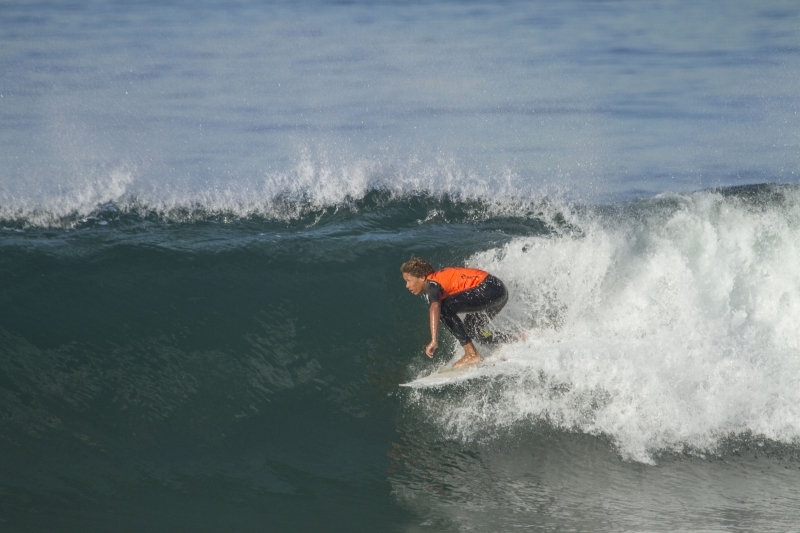 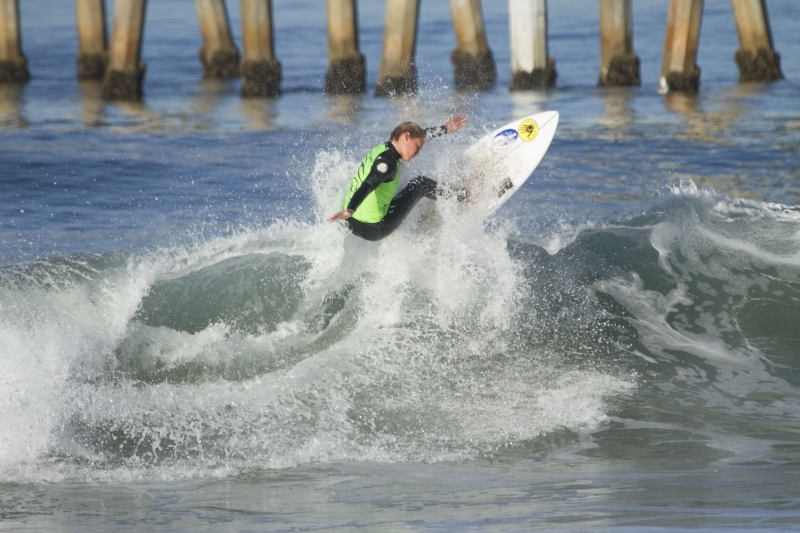 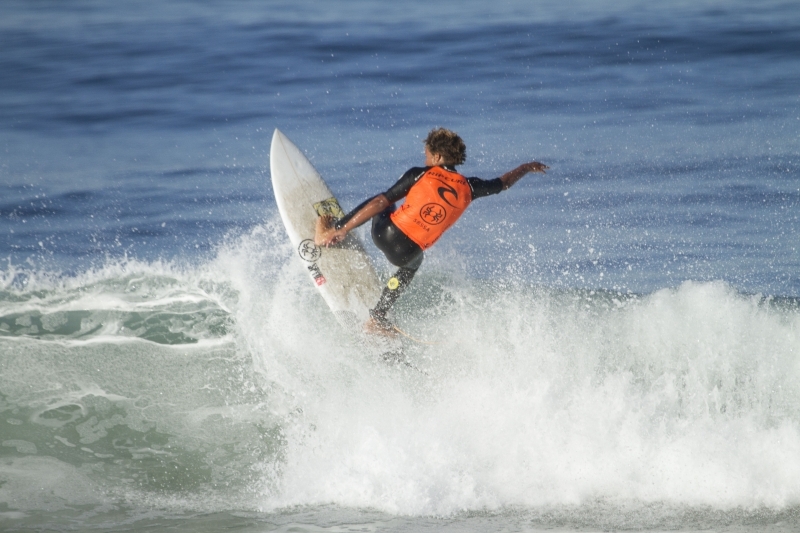