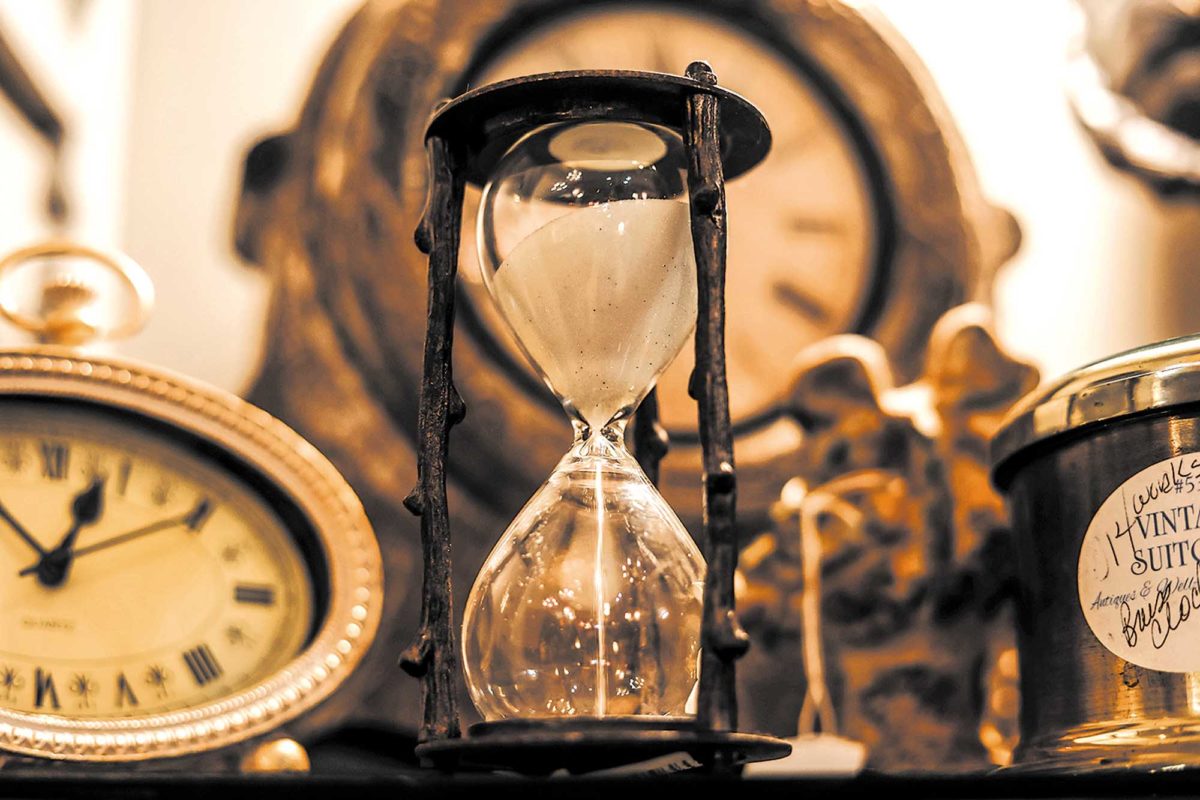 “The Janitor” is a comic opera written and composed by faculty member William E. Doyle, and it’s being staged at 8 p.m. on Saturday and at 3 p.m. on Sunday in the Campus Theatre at El Camino College, Crenshaw and Redondo Beach boulevards, Torrance. Expect a wild ride with this one. Tickets, $21, $10. Call (800) 832-ARTS or visit centerforthearts.org

“The Janitor” is a comic opera written and composed by faculty member William E. Doyle, and it’s being staged at 8 p.m. on Saturday and at 3 p.m. on Sunday in the Campus Theatre at El Camino College, Crenshaw and Redondo Beach boulevards, Torrance. Expect a wild ride with this one. Tickets, $21, $10. Call (800) 832-ARTS or visit centerforthearts.org

Friday, September 27
Don’t cry, come see it
“Evita: In Concert” features music from “Evita,” with its Tony-winning score by Andrew Lloyd Webber and Tim Rice. It’s being performed at 7:30 p.m. on Friday and Saturday, and at 2 p.m. on Sunday in the Norris Theatre, 27570 Norris Center Drive, Rolling Hills Estates. Features the music and the cast, but is not a stage production. Tickets, $70 to $35. Call (310) 544-0403 or go to palosverdesperformingarts.com.

Someone may get hurt
“The Deadly Game” continues its theatrical run at the Second Story Theatre, 710 Pier Ave, Hermosa Beach. The Surf City Theatre production, directed by Nicole Parsons (story in last week’s Easy Reader) plays Friday and Saturday at 8 p.m. and Sunday at 2 p.m. It concludes next weekend: Oct. 4 and 5 at 8 p.m. and Oct. 6 at 2 p.m. Tickets, $28. Call (424) 241-8040 or go to surfcitytheatre.com.

Saturday, September 28
“La Bohème” simulcast in Torrance
LA Opera’s “La Bohème,” its season opener, is being broadcast for free at 7:30 p.m. at Columbia Regional Park, 4045 190th Street, Torrance (located on 190th St. between Hawthorne Blvd and Prairie Ave. Parking lots accessible from 186th St, 190th St, and Prairie. Bring lawn chairs and picnic baskets. The pre-show begins at 5:30. The Joanna Medawar Nachef Singers will perform songs from their recent Motown concert as well as this past summer’s concert tour to Russia. Selections include “Dancing in the Street,” a medley of Stevie Wonder songs, “True Light” and “City Called Heaven.” The event ends at 10:30 p.m. For more about the free live opera broadcast, call (213) 972-3157 or go to laopera.org/operainthepark.

Who’ll clean up this mess?
“The Janitor” is a comic opera written and composed by faculty member William E. Doyle, and it’s being staged at 8 p.m. on Saturday and at 3 p.m. on Sunday in the Campus Theatre at El Camino College, Crenshaw and Redondo Beach boulevards, Torrance. The work “embarks on a comical ride through time and space, upending longstanding views of creation, the universe, scholars, beloved fairy tales, and even airline safety demonstrations.” Tickets, $21, $10. Call (800) 832-ARTS or visit centerforthearts.org.

A milestone for Destination: Art
Kicking off its fifth anniversary with a founders’ show, Destination: Art honors those artists that have been with the group since the start, including Suzanne Kuuskmae, Al Hagan, Vickie Sekits, Linda Thompson, Jean Comings, Margaret Lindsey, and current president Dave Wolfram. Returning founders include Lois Olsen, Lorene Baker, Ann Rode, Joy Gonzalez, Rosemary Bandes, and Richard Stephens. From 3 to 6 p.m. at 1815 W. 213th St., Suite 135, Torrance. Scholb Brewery will be kicking in some premium artisan beers, in case you’re sitting on the fence. Through Nov. 3. Call (310) 742-3192 or go to destination-art.net.

Four-stringed wonder
The Los Angeles International Ukulele Festival takes place from 9:30 a.m. to 6 p.m. in the Torrance Cultural Arts Center, 3330 Civic Center Drive, Torrance. Various performers, including Batkithi Kumalo who worked with Paul Simon on his “Graceland” album. Tickets, $45 general; $20 students with ID at the door; free for those 12 and under. (800) 595-4849 or go to losangelesukulelefestival.com. 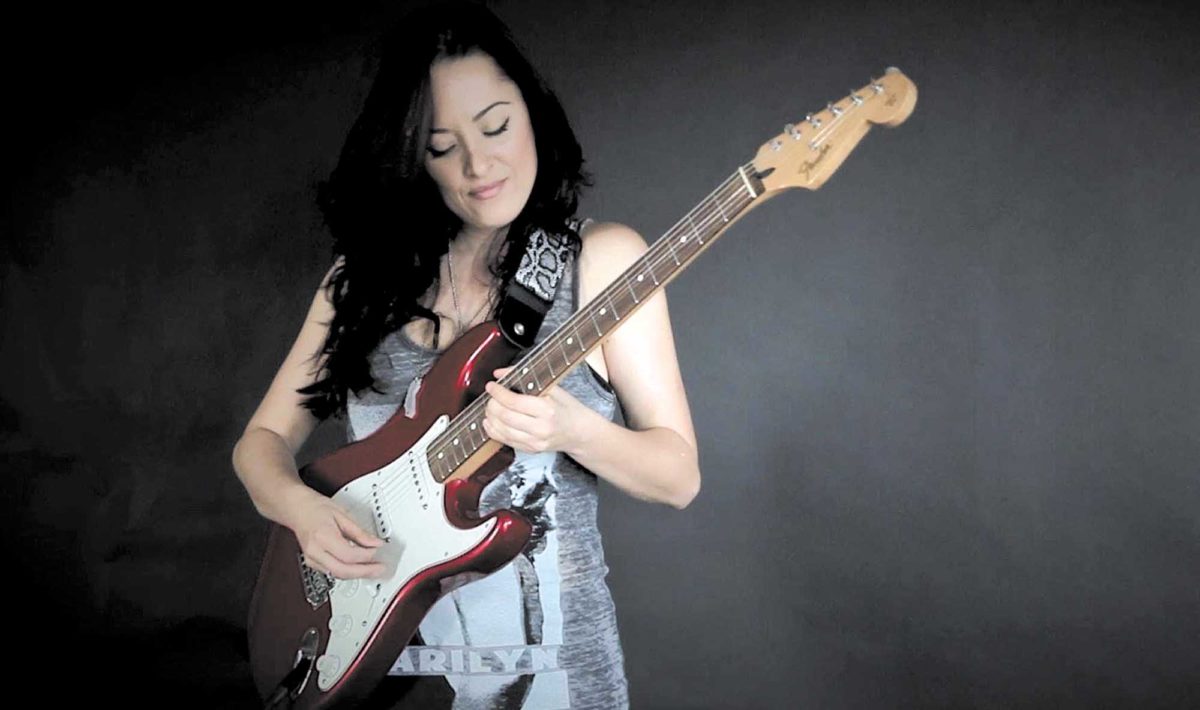 Sunday, September 29
Free Japanese animated film
“Mirai,” a film by Mamoru Hosoda, was an Academy Award nominee for Best Animated Film, and it’s being screened at 2 p.m. in the James Armstrong Theatre, 3330 Civic Center Drive, Torrance. Doors open one hour before showtime; it’s free, so come early to get the seat of your choice. (310) 781-7171.

Tuesday, October 1
Awareness and celebration
The 17th annual “Girls Night Out,” sponsored by Cancer Support Community Redondo Beach, takes place on Tuesday, Wednesday, and Thursday from 5:30 p.m. each evening at The Comedy & Magic Club, 1018 Hermosa Ave, Hermosa Beach. This sell-out event that’s just for the ladies celebrates the women in our lives, who have been touched by any type of cancer, with an evening of fun and humor. Proceeds help to fun the free cancer support program at CSCRB. Reservations, $100. Call (310) 376-3550 or go to GirlsNightOutCSCRB.org.

Anti-sexist activist
Byron Hurt discusses how race, class, and gender oppression intersect, how homophobia and transphobia make LGBT communities vulnerable to male violence, and so forth and so on, in “Locker Room Talk or Toxic Masculinity?” at 7 p.m. in Marsee Auditorium at El Camino College, Crenshaw and Redondo Beach boulevards, Torrance. Tickets, $24 to $10. Call (800) 832-ARTS or go to centerforthearts.org. ER