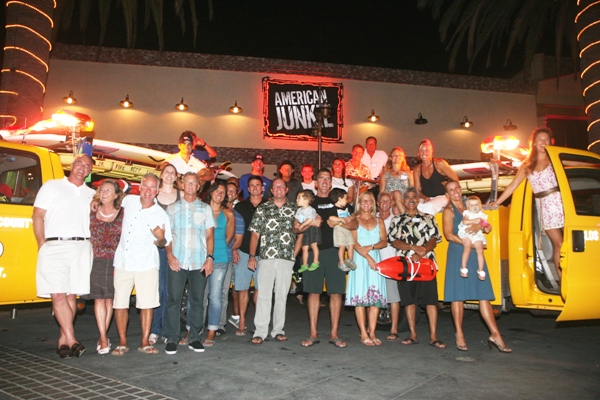 More than 500 professional lifeguards from around the country competed in individual and team events, which included swimming, running, paddling, surf ski paddling and rowing. 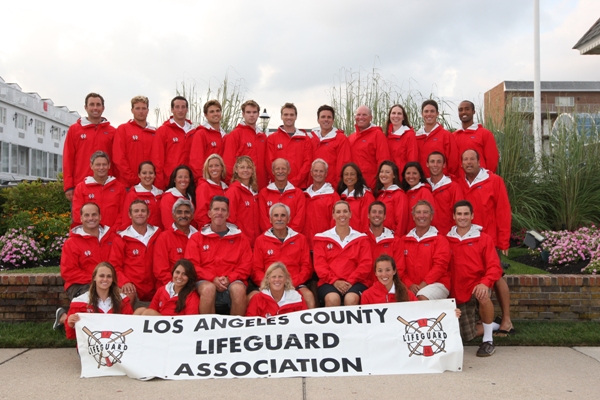 In addition to Spivey and Murphy, four other team members finished in the top 10 of the open divisions.

“To beat Monmouth on their home turf with only 37 competitors is nothing short of amazing. Words can’t express how proud we all are of the 2012 Nationals Champion Team,” Lifeguard Chief Mike Frazer said during a fundraiser last Friday at American Junkie in Hermosa Beach.