Spotlight on Community – Parade of Lights 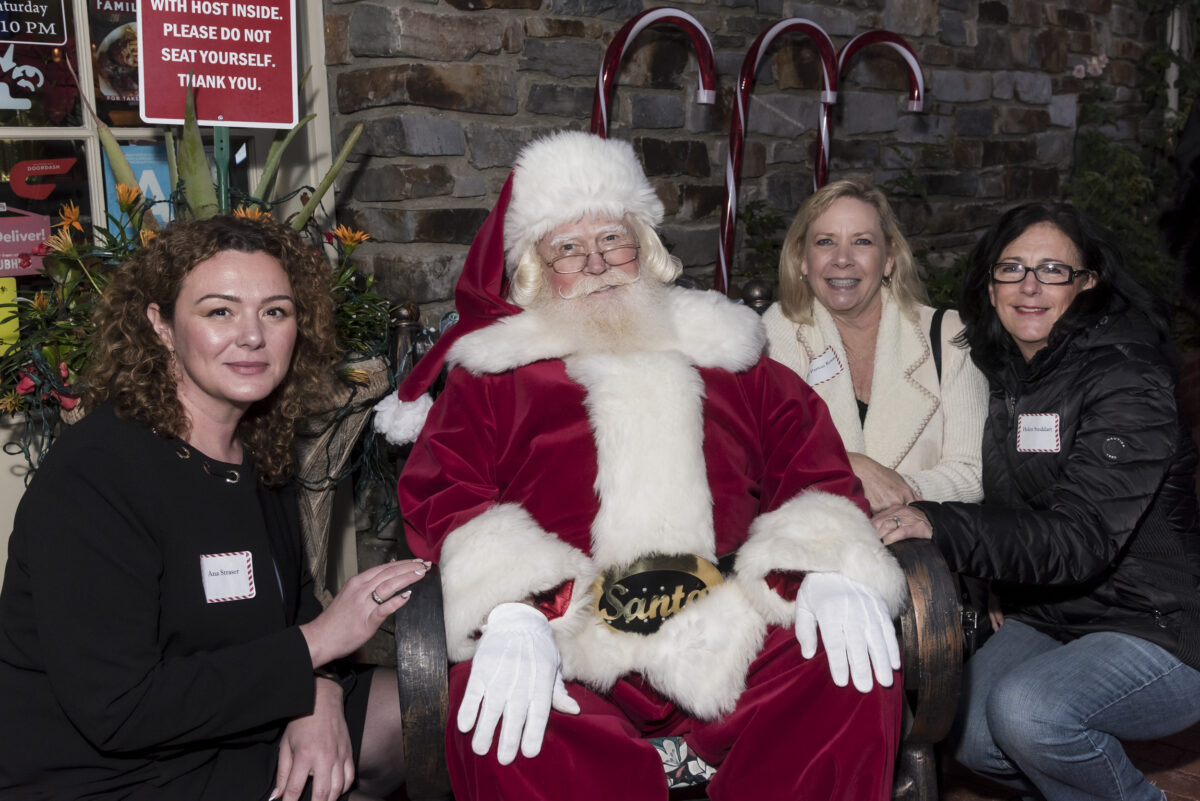 On December 3, immediately prior to the RHE city parade, an intimate awards ceremony and dinner buffet at El Pollo Inka, was presented by RHE Mayor Frank V. Zerunyan and other city officials. Serving as this year’s Grand Marshal was David Benoit, who was honored. Four four decades the GRAMMY-nominated pianist, composer/arranger has been know as one of the founding fathers of contemporary jazz and has served as a conductor with a wide of symphonies, including the Los Angeles Philharmonic and the San Francisco Symphony. Steve Zuckerman, past RHE Mayor 5 times and retiring 25-year councilmember, was the Hometown Grand Marshal. Derek Gable, inventor and Citizen of the Year by the PVP Chamber of Commerce was honored as the Community Grand Marshal of the Parade of Lights holiday extravaganza! Santa Claus was there making a list of what children were asking for and checking it twice!