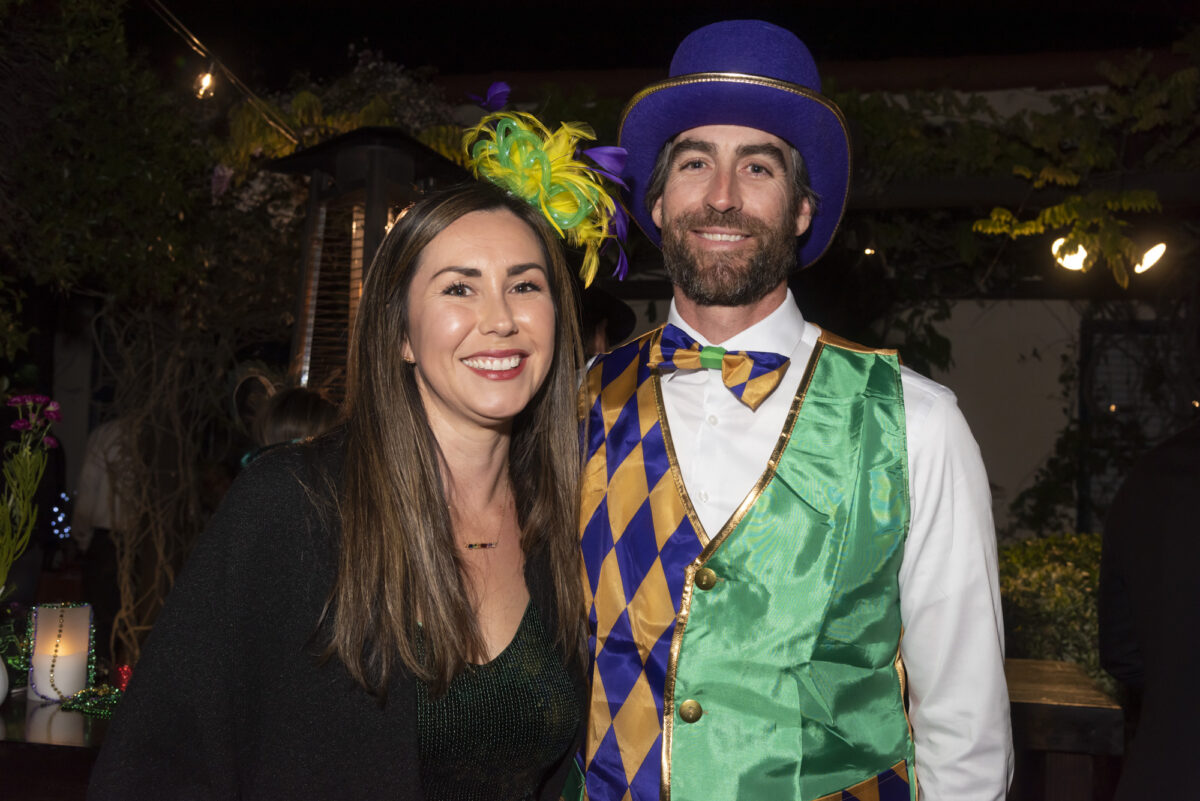 The good times were rolling at the historic La Venta Inn for the Montemalaga Parent Teacher Association fundraiser on Mar. 12. Everyday Housewives was rockin the house, and celebrity emcee Pattie Ehsaei was leading the evening’s agenda with auction items and thank yous to major sponsors of the evening, including Gucci, First Republic Bank, Malaga Bank and the Teague Foundation. Made by Meg had a scrumptious array of passed and buffet style fare that included chili cumin, filet mignon with mango salsa, bacon bourbon BBQ chicken kebabs, and cheese shrimp with grits on tasting spoons. Local Photographer Erik Jay was signing copies of his newly released book, and Michale and Lisa Franks donated 12 year bottles of Macallan whiskey that were poured for discerning guests throughout the evening..