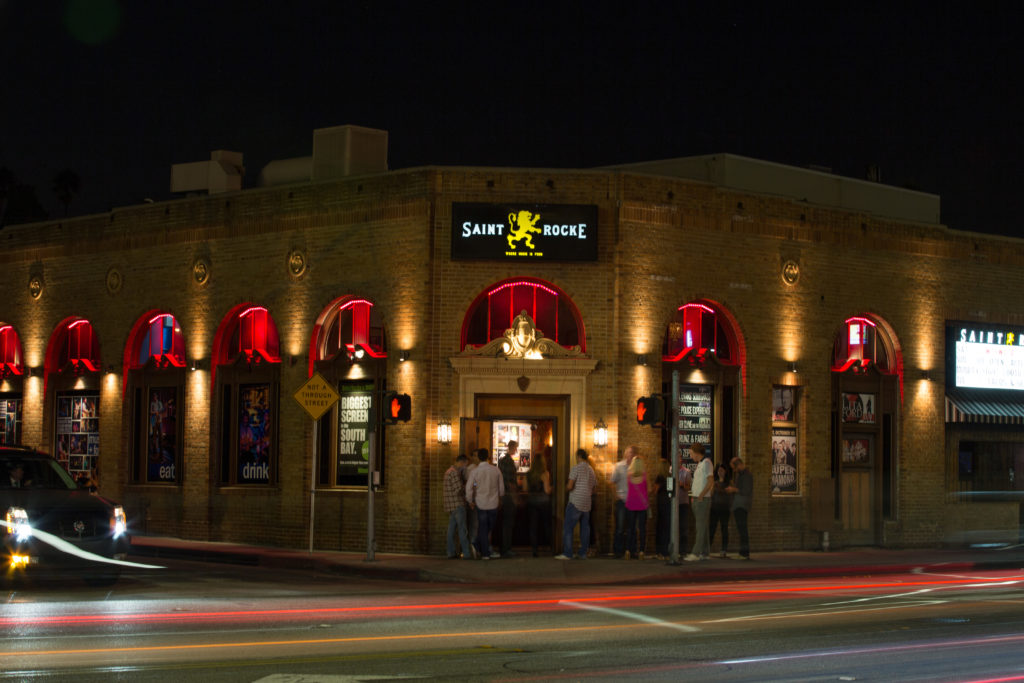 The new owner of St. Rocke has confirmed that original employees will run the venue when it reopens in April, while she continues to live in Colorado.

Dani Grant, of Fort Collins, saw the “For Sale” sign while visiting her two daughters who go to college in Los Angeles.

“This keeps me closer to my babies,” she said in an interview Monday.

Grant also owns The Mishawaka, a historic Colorado dance hall and amphitheater, as well as four bowling alleys in the state, three of which set up stages on the lanes for live music.

After Grant bought St. Rocke without seeing the inside, a team from her Colorado operations came out to evaluate its production capabilities. A plan is in place to use the full kitchen and serve food.

Grant grew up in suburban Philadelphia, missing Live Aid as a kid because her parents would only let her older sister go. She saw Van Halen on the “1984” Tour at the Spectrum, as well as Prince for “Purple Rain.”

While a psychology major at George Washington University, Grant went to see the first Lollapalooza tour.

St. Rocke founder Allen Sanford will stay on as a minority owner. ER