Mayor thanks arts community at Excellence in Arts Awards

Last Sunday, nine local artists who have made significant contributions to Torrance’s art community were honored at the 39th Annual Torrance Excellence in Arts Awards ceremony.

Man of Steele: An artist who elevates and takes pride in his community

Art of Steele An artist who elevates and takes pride in his community by Bondo Wyszpolski When we step into the vast Carson studio of painter Alexey Steele we can be forgiven for thinking we’ve slipped back in time, into the atelier of Ilya Repin or Valentin Serov, dominant figures of late 19th century Russian […]

Spotlight on the Hill – Freighthouse Art and Furnishings

Dedicated to the One I Love

Dedicated to the One I Love Annie Appel’s portraits of her Muse are on view in San Pedro’s Gallery 381 by Bondo Wyszpolski Photographs by Annie Appel One can be inspired by a sunset or a sermon, but when a creative artist is inspired by another person then that person becomes a muse. An […] 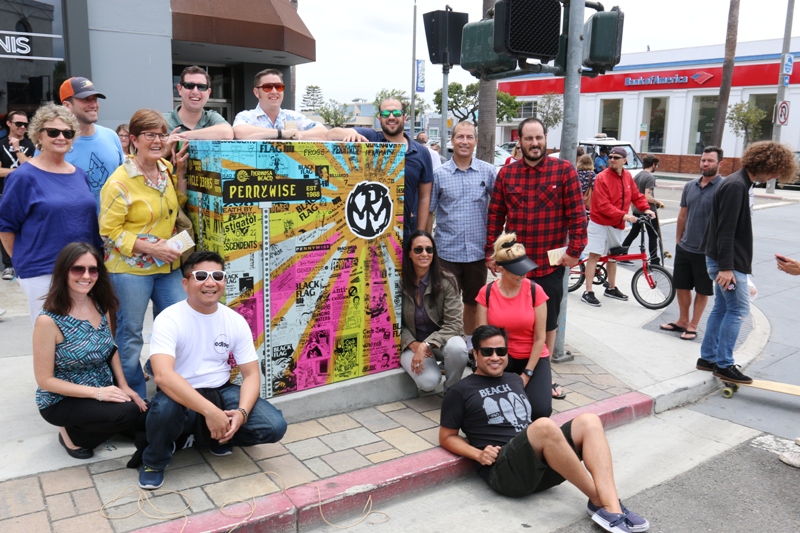 “This unveiling will make Hermosa Beach a beacon to the punk world,”

Mural honoring Hermosa Beach volleyball debuts on June 25th Completed by noted local photographer Bo Bridges, the mural uses high-resolution photos on a vinyl-based material, and covers the south- and west-facing walls of the foot of the downtown parking structure. It dispenses with veneration of past stars — one image captures nothing above the knees—in […] 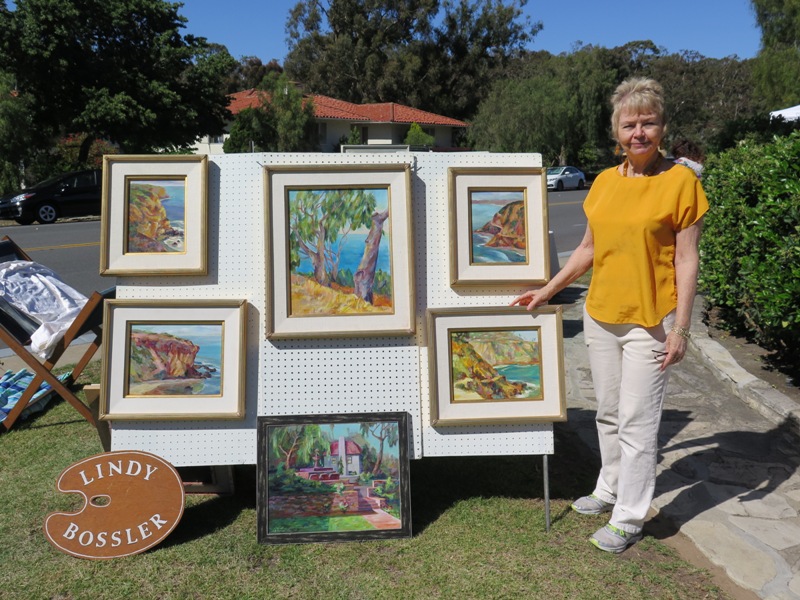 An audience of distinguished art and music lovers gathered

Hitting the Pavement in Old Torrance 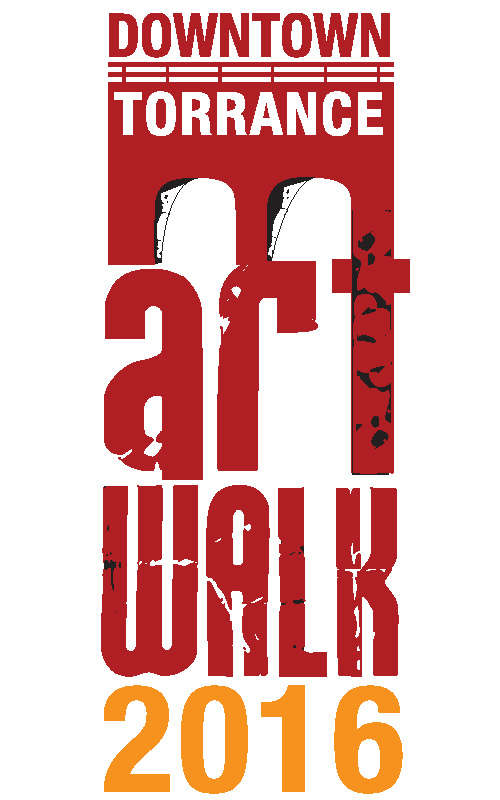 The Torrance Artwalk is Saturday from 4 to 8 p.m. There’s strength in numbers. Small businesses in small communities have been finding a way to bring attention to themselves and to each other by means of an artwalk, whether monthly as in San Pedro, during the summer as in El Segundo, or on a once-annual […]

What started in 2002 as the Hermosa Beach Art Walk and is now known as the Hermosa Fine Arts Festival, has developed over the years into one of the most prestigous outdoor art shows in Southern California.

Beyond the Fields We Know 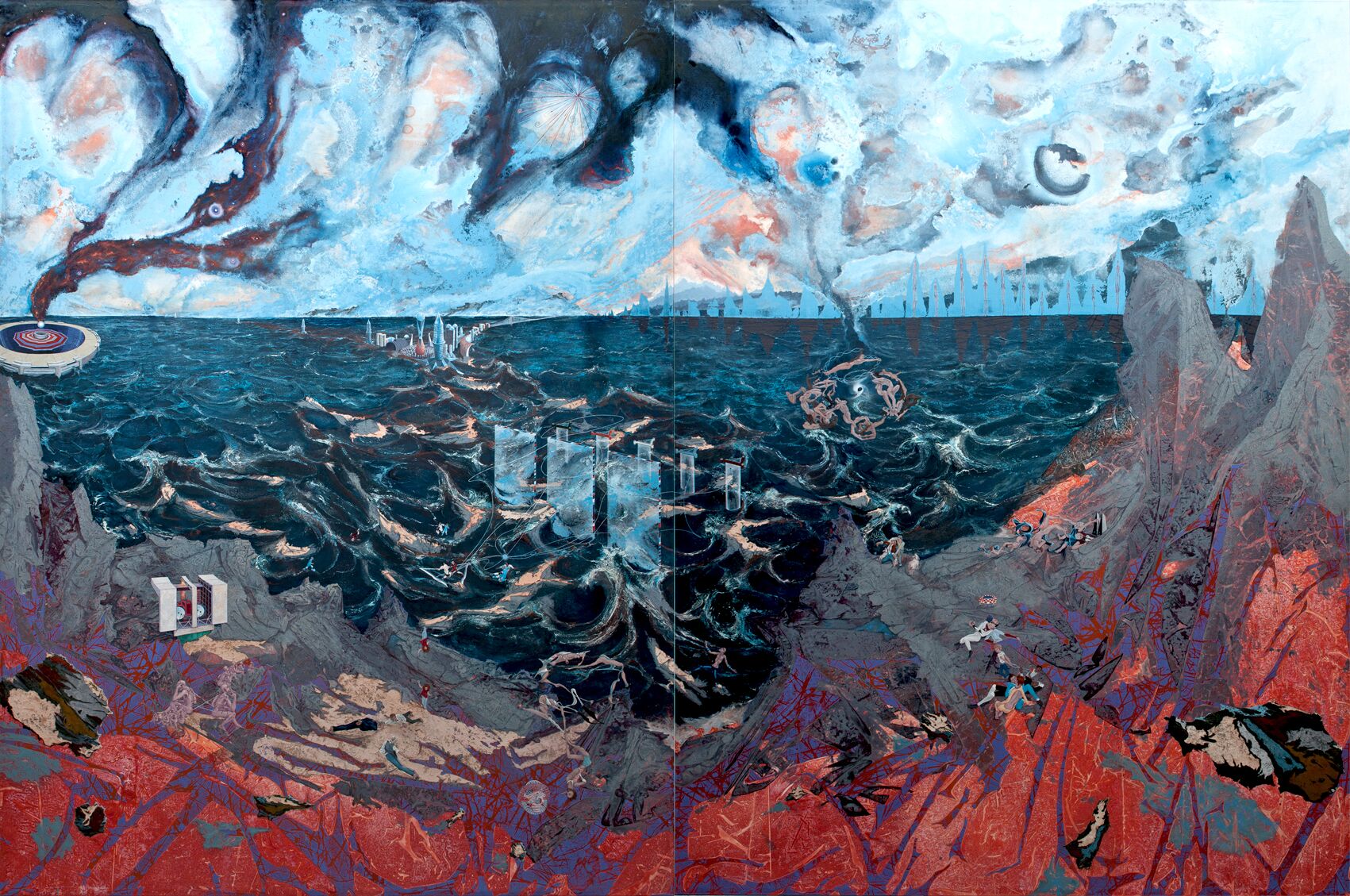 “Matter,” a solo show devoted to Michael Sistig, opens Sunday at ESMoA A finished canvas by German artist Michael Sistig is a great deal more than a flat surface covered with paint. His work is often like a bowl of soup with many ingredients floating in it, a small cluster of objects here, some over […]