Beach 2016: Manhattan Beach develops a ‘Plan’ for its downtown

by Ryan McDonald At a packed city council meeting in December, Manhattan Beach passed the Downtown Specific Plan, a zoning document intended to govern land-use in the area. The resulting plan makes important changes, but it is far from clear whether approving the plan will be able to reverse or slow the broader forces buffeting […]

First-time winners celebrate on the sand 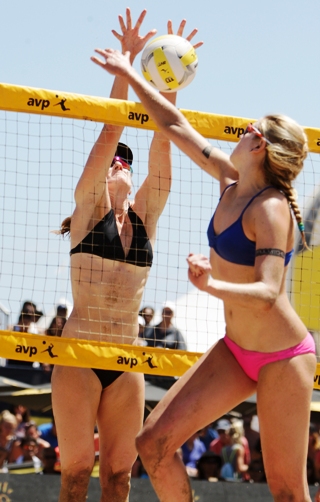 by Randy Angel From seasoned veterans to the next generation of beach volleyball stars, many players enjoyed first time wins in prestigious tournaments held on South Bay beaches. A reunion of former teammates helped ease the pain of not qualifying for the Rio de Janeiro Olympic Games when Emily Day and Brittany Hochevar won their […]

by Randy Angel In January 2015, “GI Joe” Charles suffered a stroke during martial arts training. He lost his speech and his right side was paralyzed. Prior to the stroke, the 6-foot-1, 310 pound Charles had run a boot camp for 15 years at the Manhattan Beach Pier. Every Monday, Wednesday and Friday morning his […]

by Randy Angel It took 100 years for Redondo Union High School to win its first CIF championship in baseball but in 2016, the Sea Hawks won their second in a row. Although Redondo returned a strong nucleus of veteran players such as Jason Dicochea, Jacob Springman, Marco Valenzuela and Danny Zimmerman, the Sea Hawks […]

by Randy Angel The road to a CIF State cross country is long and grueling but for many local distance runners, the hard work and sweat paid off.. For Mira Costa senior Elizabeth Melia Chittenden, it was the pinnacle of a successful career. Chittenden, who goes by the name Melia, became the latest in a […]

by Ryan McDonald No issue  galvanized Hermosa Beach this year like short-term vacation rentals. Throughout the year, it pushed City Council meetings into the wee small hours, generated at least two lawsuits, and loomed over the pending approval of important city planning efforts. A practice that had occurred periodically over the decades became impossible to […]

by Ryan McDonald Two local districts passed school facilities bonds in 2016. In Manhattan Beach, voters approved measures C and EE, which will provide more than $150 million to improve school safety and upgrade the deteriorating Fisher Gym at Mira Costa High School; both measures cruised to victory, each garnering at least two-thirds of ballots. […]

Beach 2016 Surfing: Big waves, in and out of the water

by Ed Solt After a lackluster XXL swell-starved 2015 winter season, El Nino brought back The South Bay Big Wave Challenge in 2016. “Catching the biggest wave of the winter, it’s a punch chance —  there’s so many great surfers in the South Bay, it depends on being at the right place at the right […]

Beach 2016: The Battle of the Redondo Beach Waterfront 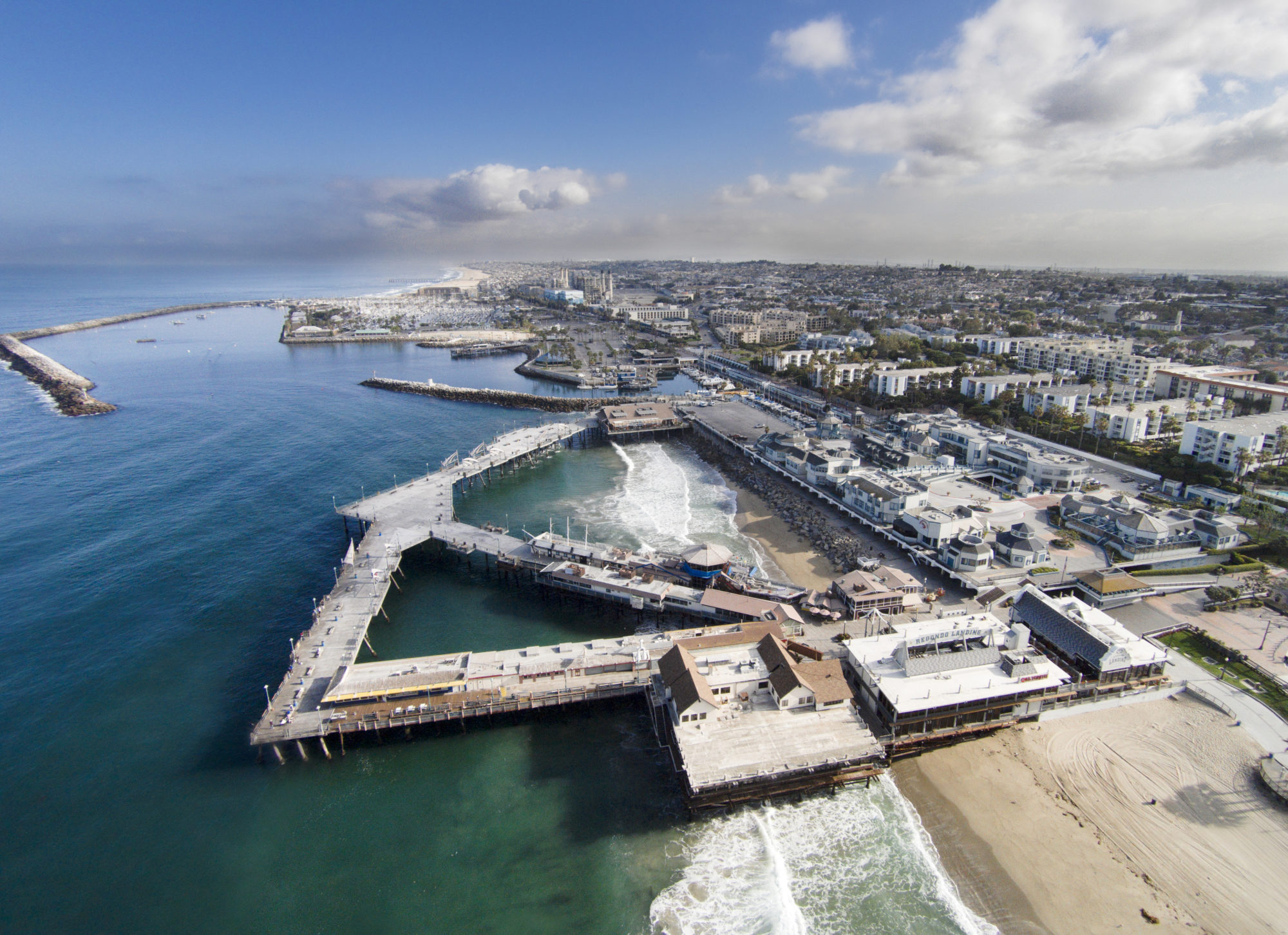 by David Mendez The story of the Redondo Beach waterfront was in 2016 the same as it’s been for decades: A desire to move forward is being met with an equally strong push to throw the current plan into the garbage and put a new framework in place that proponents hope would be more […]

by David Mendez After years of fits and starts, the saga of the Legado Redondo project seems to have an end in sight. But the legacy of the project, fought over by many members of the South Redondo community who felt most negatively impacted, may ripple throughout Redondo Beach for decades. In its wake, […] 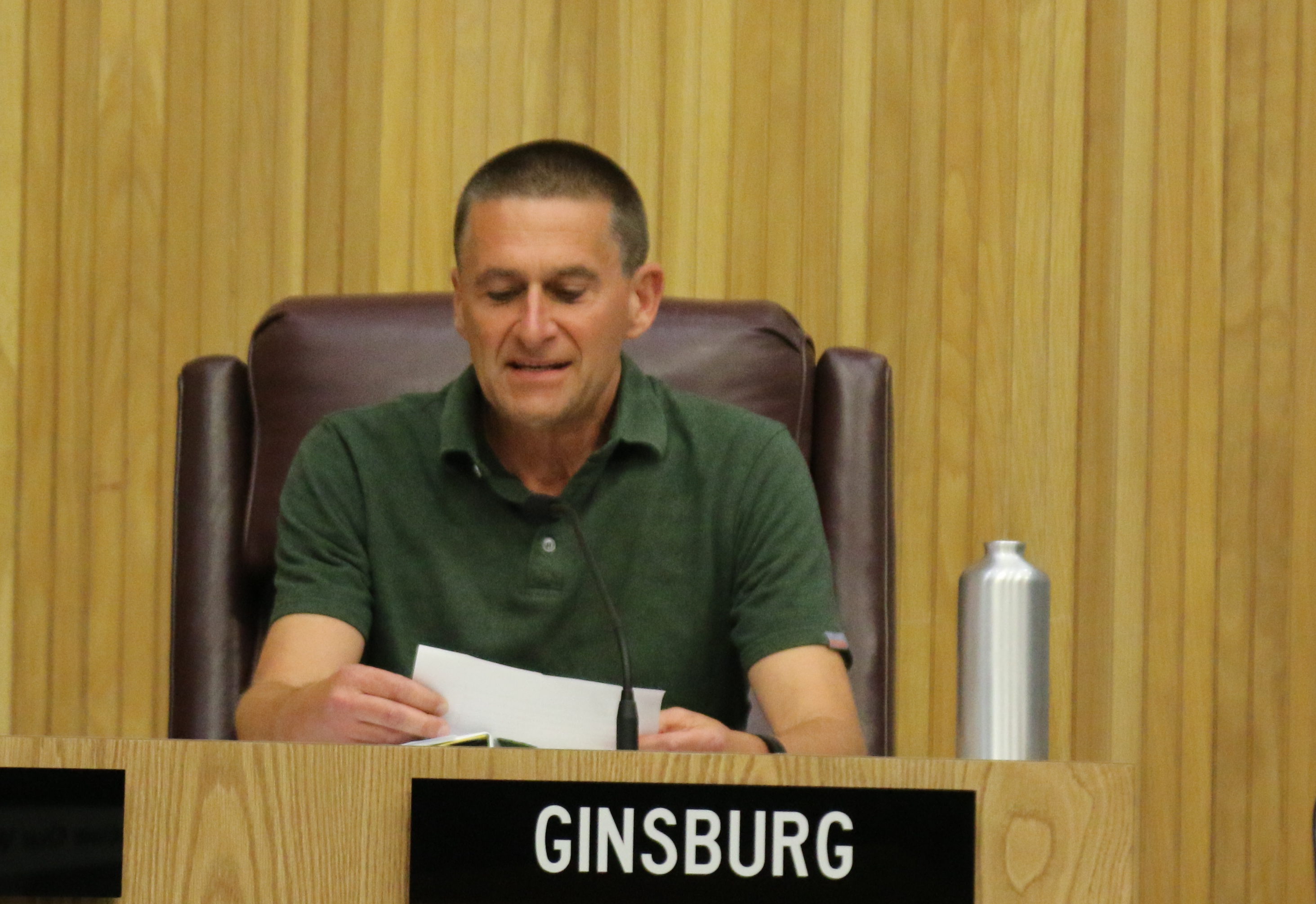 by David Mendez The June resignation of Redondo Beach District 1’s City Councilman Jeff Ginsburg was a surprise to all, but it was hardly the first shot fired towards the 2017 election season. That honor goes to Mayor Steve Aspel, who went public with his plans for reelection last January. Aspel’s announcement came during a […]

It seems strange to say it, but 2016 was a comparatively quiet year in much of the South Bay dining scene. This isn’t because few places opened, because over fifty did, but because after several years in which outrageous and eccentric concepts were brought to the market, this year was relatively sane. Perhaps the high […]

by Ed Solt Let’s put the term “beer nerd” to rest. A taste for craft beer has taken over the majority of the South Bay’s beer palates. Local craft beer is not strictly carried by places like Naja’s Place and Select Beer Store in Redondo Beach, or the obvious, a local brewery, but your neighborhood […]