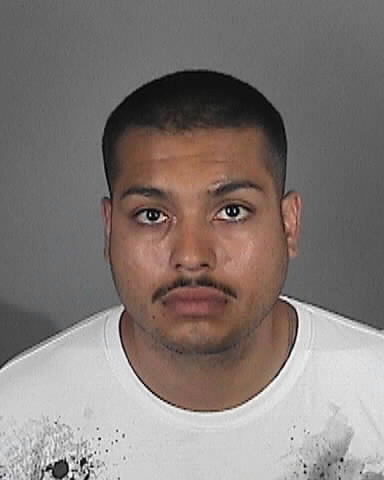 El Segundo police arrested and charged a 40-year-old Los Angeles man in connection with sexually assaulting a young woman he met online. Andrew Donkor is scheduled to be arraigned in court on Friday, said Lt. Raymond Garcia. Donkor met a 15-year-old girl outside her home in El Segundo on Tuesday at about 10 p.m. after […]

Jonathan Chacon, the 23-year-old man suspected in the February slayings of his 19-year-old girlfriend Courtney Bergman and her 59-year-old mother, Vicki, appeared at the Torrance Courthouse on Tuesday and pled not guilty to the double homicide. He also denied the special allegations that he used a deadly weapon. Chacon allegedly killed the pair with a […]

A Hermosa man was being held in lieu of $50,000 bail, after he allegedly beat his ex-girlfriend and held her at a home against her will, placing a knife to her throat and threatening to kill her if she left. Officers went to thePalm Drivehome about 4 p.m. Monday after receiving information that a woman […]

Jonathan Chacon appears in court, no plea, no bail

Arrest made in slaying of Redondo Beach mother, daughter

Courtney Bergman, 19, and her mother Vicki Bergman, 59, were found dead early Tuesday morning in their 1903 Rockefeller Lane home by a female coworker of Vicki’s, who went inside to find their bodies lying on the floor. The coworker called police, who arrived at 10:08 a.m. and determined the two had been victims of […]

Over 75 friends and neighbors came together at 8 p.m.  in Andrews Park on the corner of Rockefeller and Aviation Way in Redondo Beach to remember Vicki Bergman, 59, and her daughter Courtney, 19. The two were killed early Tuesday morning. Next of kin have still not been contacted about the pair’s death because police […]

Jonathan Chacon, the primary suspect in Tuesday’s double homicide, was located and detained early this morning at a hotel in Rosarito Beach, Baja California. Chacon, the boyfriend of victim Courtney Bergman, was detained by Mexican authorities after RBPD detectives, Homeland Security Investigations and Customs and Border Protection worked throughout the night to locate him. “One […] 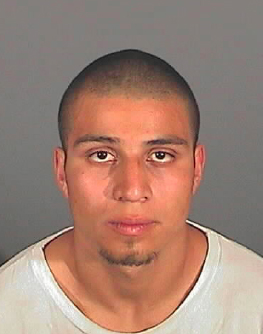 Redondo Beach Police are  looking for Jonathan Scott Chacon, a person of interest in the deaths of  two Redondo Beach women at 1903 Rockefeller Lane this morning. Chacon is from Redondo Beach and has been described by police as a male Hispanic, 23-years-old, 5’7” and around 160 lbs.  He has black hair and black eyes. […] 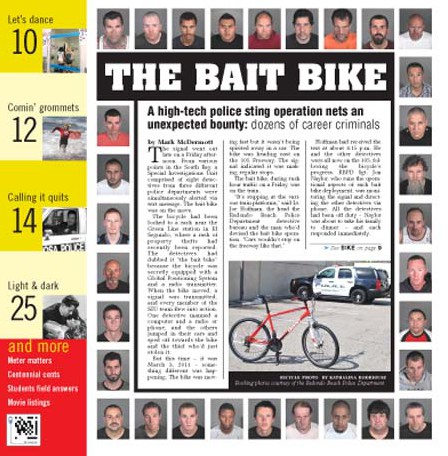 The signal went out late on a Friday afternoon. From various points in the South Bay, a Special Investigations Unit comprised of eight detectives from three different police departments were simultaneously alerted via text message. The bait bike was on the move. The bicycle had been chained to a rack near the Green Line station […]

Russell Scott Goldberg, 49, who was earlier sought by police after being the main suspect in the homicide of his ex wife Margaret Goldberg, 45, was found dead from an apparent self inflicted gun shot wound after a standoff on Interstate 15 in Utah.

Redondo Beach murder suspect believed to be “armed and dangerous”

Margaret Ann Goldberg, 45, was found dead by Redondo Beach police in an apartment on the 1200 block of Agate Street in Redondo Beach this morning, according to the Redondo Beach Police Department. Police said she had suffered a gunshot wound. Detectives are investigating the incident as homicide and suspect foul play. Redondo Beach Lieutenant […]

A woman was found dead by Redondo Beach police in an apartment on the 1200 block of Agate Street in Redondo Beach this morning, according to a police statement released this afternoon.