Chuck Patterson, the first stand-up paddler to surf Cortes Bank’s giant waves, and winner of the first Dana Point Battle of the Paddle in 2009, is among the SUP paddlers scheduled to compete in the Nikau Kai Classic SUP Surf Contest at the Manhattan Pier on Sunday, August 26. The contest is being held in […]

Hope for skaters in Hermosa

Rachel Tominaga carves out her place in the line-up [SURFING]

Rachel Tominaga and her father Scott started surfing at the same time. “I started surfing when I was eight at the Kanoa Surf Camp. I only surfed in the summer time because I hated to wear wetsuits. They were just too tight and restrictive,” said the 15-year-old Mira Costa sophomore. “Then, when I was 12, […]

by Jean-Michel Cousteau As a result of our investigation into the health of killer whales, we have become urgently concerned about the impact on children and pregnant woman of a class of toxic flame retardant chemicals called PBDEs. Our findings are reported in the two-hour PBS special “Call of the Killer Whale,” Our concern stems […]

Jack Bark “wrestles alligators” in the middle of the Molokai Channel on his way to becoming the youngest paddler ever to win the stock division of the Molokai to Oahu Paddleboard World Championships.  “A lot of water moving for sure, big open ocean swells,” Bark said of the race, held Sunday, July 29. Other […]

When we started the Jimmy Miller Memorial Foundation (“JMMF”) over seven years ago, we worked with abused children. Children from shelters. Children who had been beaten up emotionally, physically and psychologically. In a very real sense, these kids had been living in a war zone all of their young lives. Although they lived just a […] 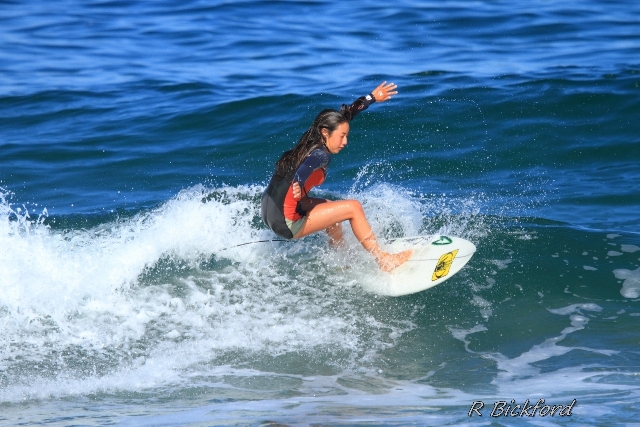 John Leininger, the face of Becker Surf for over three decades, retired last month, after trying to retire for the past three years. Leininger’s encyclopedic knowledge of surfing, drawn from personal experience and his extensive surf book collection, made him the South Bay’s go to guy for journalists and anyone else who needed to understand […] 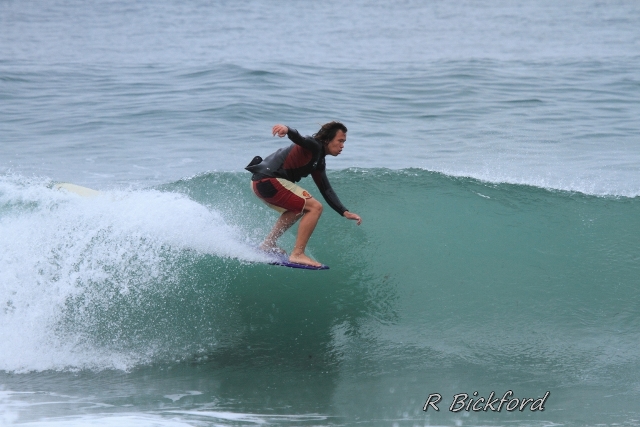 Ben Fortun, a 19-year-old, 5-foot-9, 180 pound Redondo High grad, looks like an Ala Moana local. His dad looks like one of Buffalo Keaulana’s Makaha surf bro’s. “My father Tony started shoving me into little waves at Redondo’s Saphire Street before I could walk,” Fortun said. “He was such a good windsurfer that […]

Story by Mike Siordia. Photos by Brent Broza (BrozaPhoto.com The unveiling of Tyler Hatzikian’s new “Designated Hitter” model, a midsize,  user friendly surfboard that can be ridden in all types of waves, was the highlight of Tyler Surfboards’ Annual Factory Open House on Saturday, July 14. “We have been getting requests to build more midsized […]

Lead remains a major problem in soil throughout the world

Fish bones left over from processing fish, specifically Pollock in the North Pacific, can be used to clean up lead contamination in neighborhoods where children are susceptible to lead poisoning. Lead remains a major problem in soil throughout the world. It is spread by car exhaust fumes, e-waste, and lead-based paint. Lead poisoning has serious […]

Surfer Matt Pagan is back on top 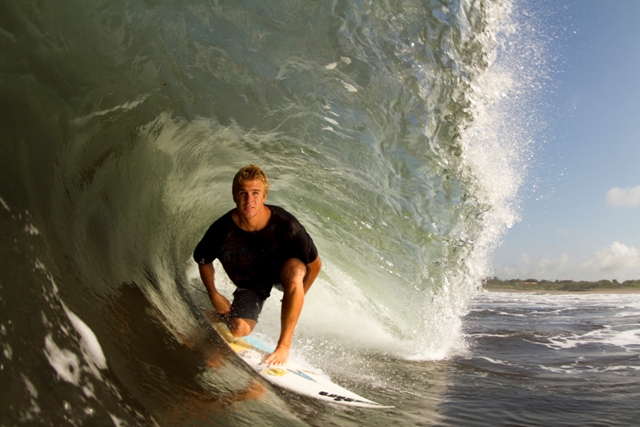 Last January, Matt Pagan wiped out on a set wave while competing in the Volcom Pipe Pro. When he resurfaced, he had a fractured knee cap, a hematoma on his back, and a gash in his head that required seven stitches. Three months later Pagan, 22, was back in the water, winning contests. “Thanks to […]

by Dave Jensen It’s time to upgrade your snorkeling and other skin diving gear. You have done some research and talked to a few friends, but now you walk into your local dive shop to make the purchase. This can be an overwhelming experience due to the number of mask and snorkels on display. And […]