by Jim Miller With the wars in Afghanistan and Iraq, the United States Marine Corps faced a complex logistical, medical and moral challenge. It knew these wars would go on for years, and the physical wounds and emotional scars suffered by the brave men and women of the Marines would be long-lasting. The vast majority […]

Wounded Warriors: When they sleep

We met Corporal Ross during one of the very first Ocean Therapy sessions atCampPendleton. Ross was six-foot-three and looked solid as a rock, though he had been severely injured over the course of several missions in Iraq. The blasts had attacked his back, his legs, and his brain, but not his face. From the outside […]

by Jim Miller My father served in the United State Navy from the inception of World War II, and for a distinguished career thereafter. He did not spent much time talking about war stories, and to the extent he did, the stories were history, seeming to me to be far in the distance. But now, […]

Photos by Ken Pagliaro (KPSurf.com) A straight line was not the quickest route to the finish line during 16th Annual Rock 2 Rock Paddleboard Race on Sunday. While most of the 113 paddlers followed the rhumb line from the Catalina Isthmus to Cabrillo Beach in San Pedro, brothers and Los Angeles County lifeguards Brian and […]

Photos by Ricky Lesser The horn had barely sounded the end of the finals heat of the Spyder/South Bay Boardriders contest last month at the Manhattan pier, when Waterman’s team captain Larry Burke and Dane McConahue hoisted Kelly Zaun to their shoulders and marched him up the beach for the celebratory Champaign shower. “Not so […]

The fight for Fiji: Surf trip to paradise

by Dickie O’Reilly Years from now, The Spyder/South Bay Bay Boardriders open men’s finals will be remembered as one of the most memorable and contentious inSouth Bay history. Advancing to the finals were six of the South Bay’s top surfers. Two of them, Mira Costa grad Dane Zaun, 21, and El Segundo grad Matt Pagan, […]

Thruster/quad-riding foam-jockeys are the surfing equivalent of pop punk/white boy reggae, the popular,SouthBay background elevator music that seems to be spewing from every speaker in town. Shaper Adam Davenport, 28, bucks this trend and instead, follows the legacy that goes straight back to Dale Velzy. Davenport’s operation is roots rock and roll with a heavy […]

The South Bay Surf League honored its most outstanding surfers from its first 20 years during its 20th anniversary celebration on Saturday at the Riviera Mexican Bar and Grill in Redondo Beach. The event was hosted by John Joseph, the league’s director for the past 15 years. Recognized for founding the league in 1993 were […] 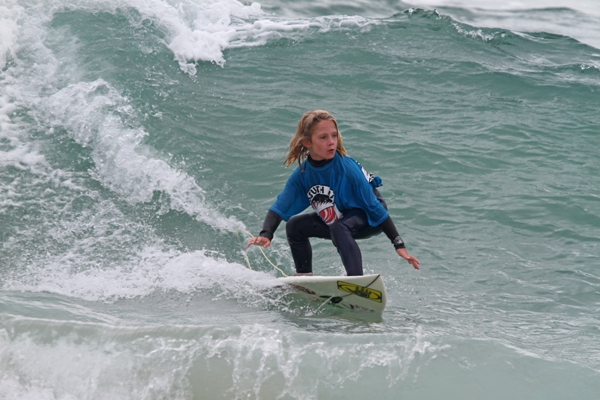 Photos by Kurt Steinmetz Waxy Wax photographer Kurt Steinmetz shares his shots of the Spyder SB Boardriders contest at the Manhattan Beach pier on May 12, 2012. 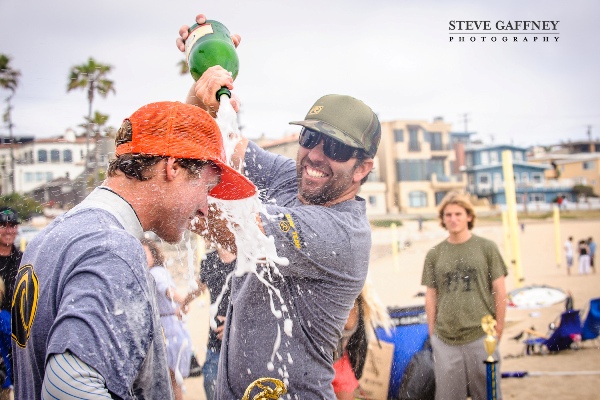 Photos by Steve Gaffney (SteveGaffney.com) Groms made the best of marginal conditions at the Spyder SB Boardriders contest at the Manhattan Beach pier on May 12, 2012.

By Dave Jensen, Body Glove dive master If you are a diver and have read articles about the top 10 places to dive, then Palauhas been on the list. These groups of islands are part of Micronesia. Traveling to Palau from Los Angelesis quite an endeavor.  Fly from L.A. to Honolulu to Guam then another […]

by Mark Cole. Photos by Kevin Cody The first of what organizers promise will be an annual competition, pitting surf team alumni from Mira Costa and Redondo high schools was held Saturday, April 7 in clean, two- to three-foot surf on the south side of the Hermosa Beach pier. Four surfers from each school faced […] 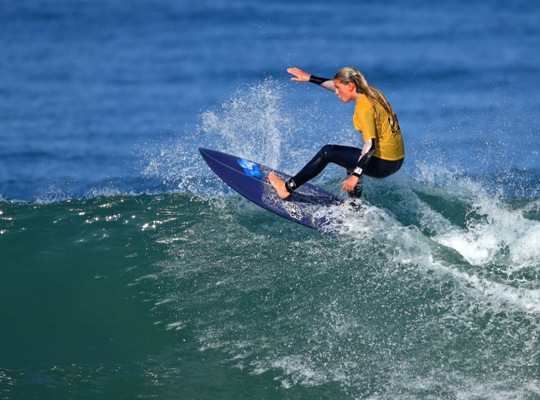 by John Joseph. Photos by Dave Gregerson The 2012 high school surf season produced the deepest, most talented and youngest group of girls in the 20 year history of the South Bay Surf League. Surfing is unique in high school varsity sports in being truly co-ed. The girls’ events (short and long board) count for […]