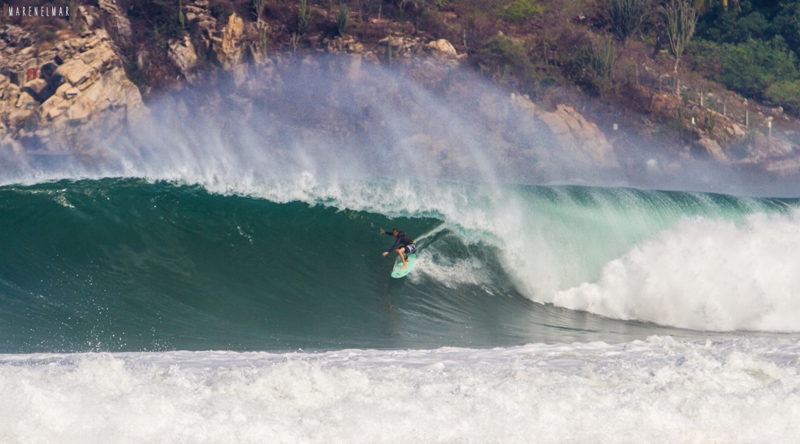 “Surfing big waves isn’t only about the actual act of catching big waves. It’s about making the decisions to drop everything and being at the right place at the right time.” — Scotty Bredesen by Eddie Solt The buoys were banging. It was the first big swell of the season. Ocean Beach, just south of […]

by Ed Solt El Niño is in full effect. The South Bay Scholastic Surfing Association league director Dickie O’Reilly and league coaches have their hands full. The decision to give the “go” on a contest is made the night before each contest. “It’s been a winter of never-ending swell,” as deemed by O’Reilly. The right call was […]

by Ed Solt All photos by Saul Zaragoza After a wave abundant winter break, the South Bay Scholastic Surfing Association presented by Subaru Pacific resumed its season at Torrance Beach on Friday, January 14th. With a four and one record, Palos Verdes High School took to the water against undefeated Mira Costa. “It is the […] 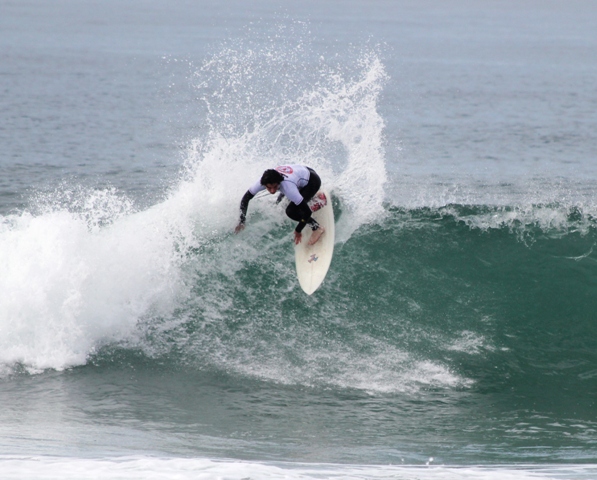 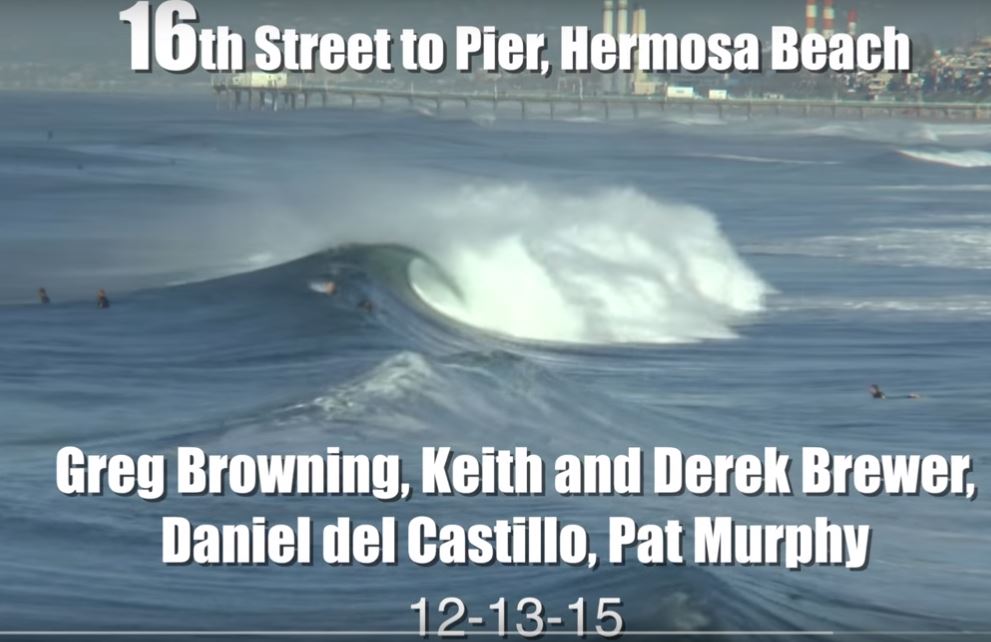 The surf has been so good this month, thanks to El Nino, that it’s easy to forget how good it was last December, as shown in this video by Marty Tueling and Vince Ray.

Looking down on Hermosa surf by Ryan Banas 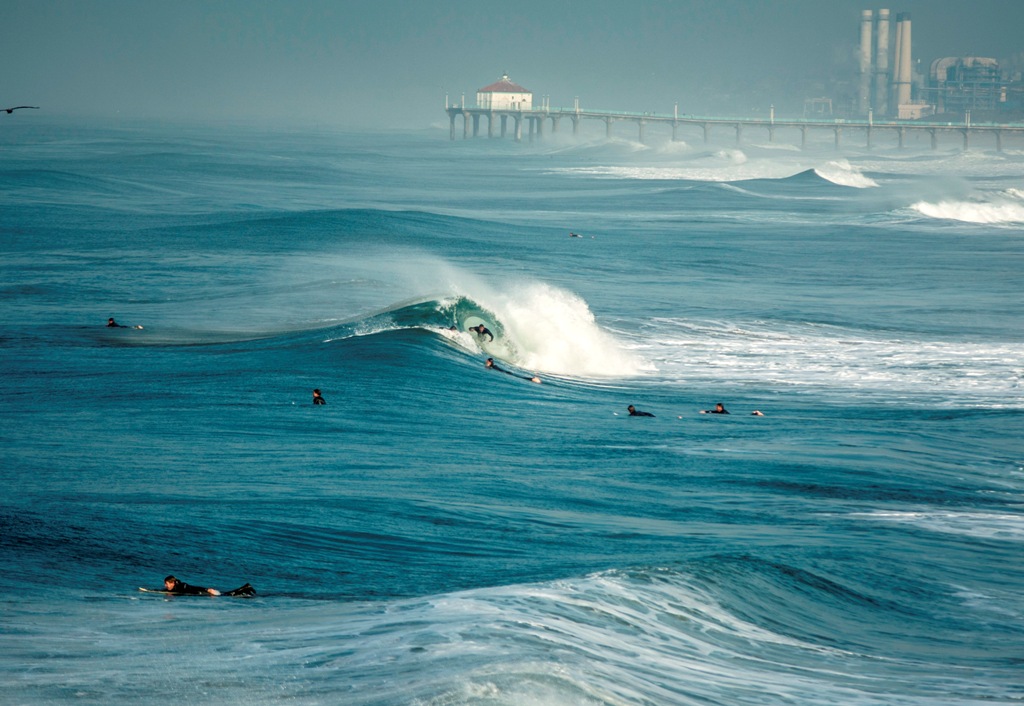 Last week’s El Nino 2016 swell in Hermosa Beach looked as beautiful from the sky as it did from the water. Video and photos by Ryan Banas

by Ed Solt Merlyn “Sy” Symons arrived in the South Bay following his service in WWII in order to go to work for Douglas Aircraft in El Segundo. He spent the rest of his life immersed in the two cultures that would define the South Bay, aviation and surf culture. Symons died on December 28. […]

Fast and fun waves at Burnout, Torrance photos by McMahon 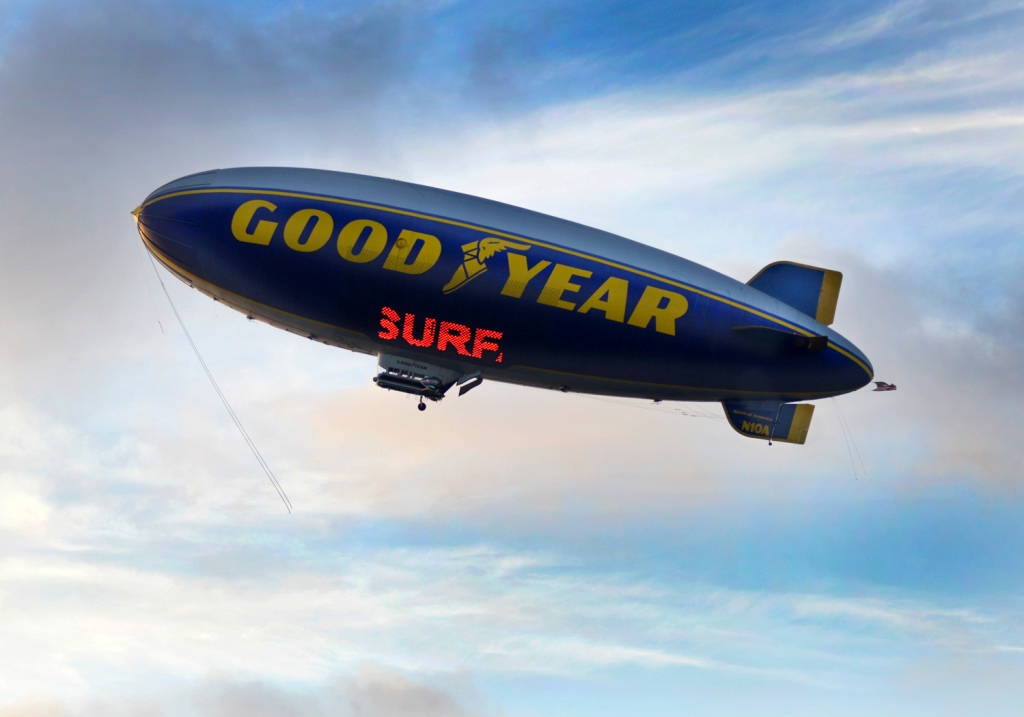 Photographer Peter McMahon offers a reminder from last December of days when Burnout is just a fun fast wave.

El Nino 2016 at the Redondo Breakwater photos by Balzer 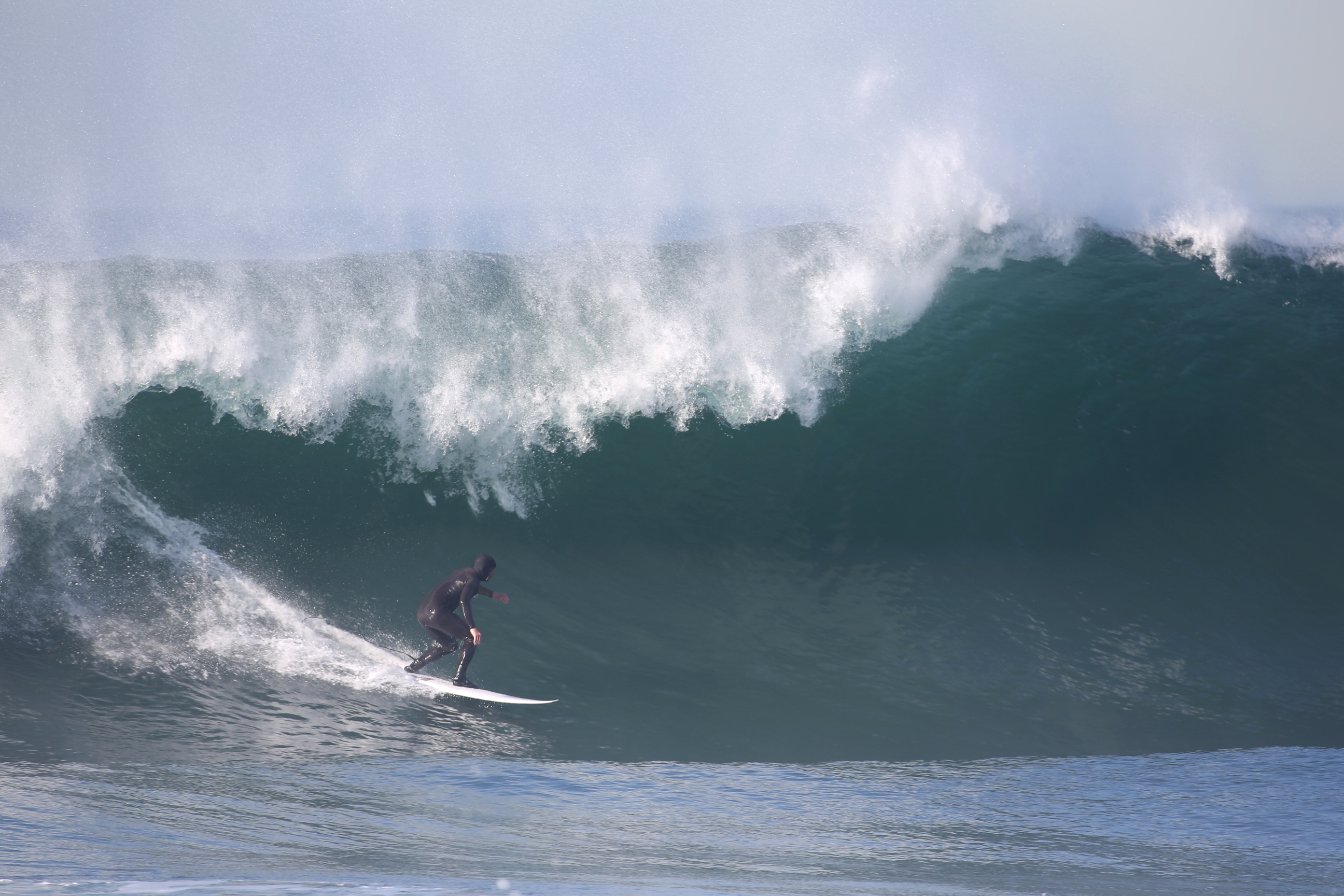 Photographer Mike Balzer stationed himself at the Redondo Breakwater when the first solid swell of El Nino 2016 lit up Southern California Beaches on January 6 and 7. Balzer is president of the South Bay Boardriders Association, which sponsors the South Bay Big Wave Challenge. The contest honors surfers who ride the biggest South Bay waves of the the winter. For more information about the contest visit SouthBayBoardriders.com 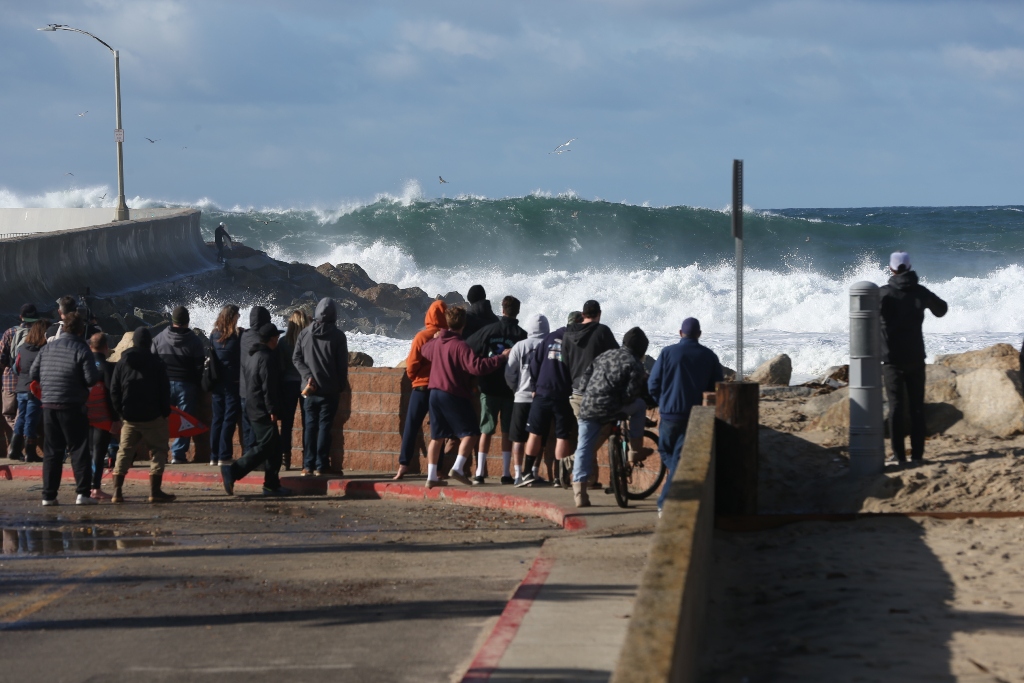 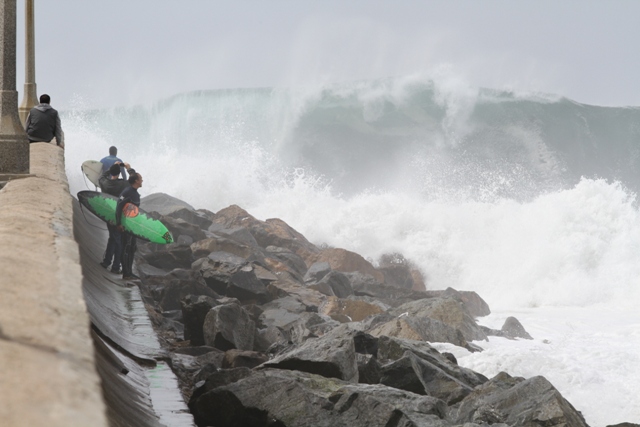 by Ed Solt “El Niño” has replaced “stoked” as the most uttered surfer jargon in the South Bay. The promise of epic surf has many surfers preparing in their own ways. Mike Balzer, photographer and chief organizer of the South Bay Big Wave Challenge, might not be waxing his big gun but he’ll be cleaning […]

The year of the committed surfer

During my enrollment in the Southern California college culture of the mid 2000s, Mickey Avalon’s underground hits, “Jane Fonda,” “Mr. Right,” or “My Dick” (featuring Dirt Nasty and Andre Legacy) were all the rage, heard in dorm rooms, house parties, or bumped out of a heavily tinted late model foreign car. Mickey introduced us to […]

The shores of the South Bay usually greet any hint of swell with the same outcome —  close-outs. But on December 16, the South Bay Scholastic Surfing Association presented by Subaru Pacific featured a surf contest between Torrance South and Redondo Union high that had both big swell and great shapes. A freight-training left broke […]