South Bay Customs, the American motorcycle shop that seconds as an art gallery and music venue, was featured this week nationally on NPR as part of its “Field Recordings” series. The band featured was Wild Belle, a rising indie band from Chicago who have played Coachella and Lollapalooza music festivals. Brother and sister duo Elliot […]

Davenport Surfboards: “The Thing” “Something is LURKING in the water. Beware…it’s “The Thing.” The Thing, a small wave Noserider, designed specifically for long drawn-out exploiting noserides and classic trim. “This Creature of the Black” Sea features 50/50 rails with low to moderate nose and loads of tail rocker. A distinct ten inch wide tail and […]

All Photos by Mark Kawakami “I don’t like that surfin’ shit. Rock and roll’s been going down hill ever since Buddy Holly died,” said the young John Milner played by Paul Le Met in his best JD swag impression after shutting the radio off on the young Carol (Mackenzie Phillips) whom was soaking up the […]

The city solved two problems with a single solution last month, courtesy of the Wiseburn School District and the city’s own negotiators. Wiseburn’s proposal to build a high school in east El Segundo originally faced much opposition, both within the community and from the City Council. The concern was that the facility would cost the […] 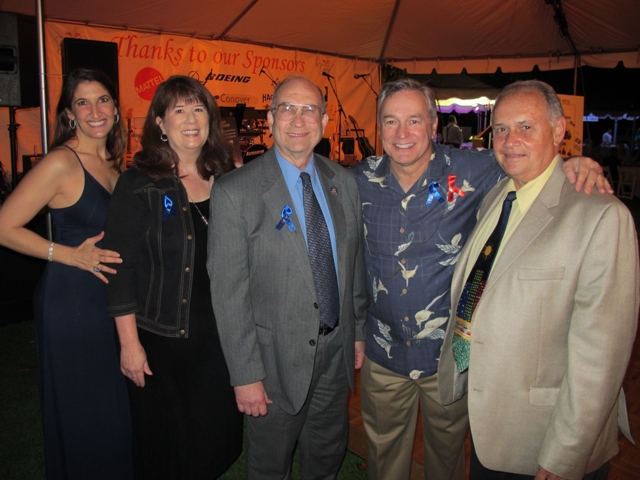 El Segundo has a new mayor. Bill Fisher, citing an urgent need for the city to proactively court new businesses, made an impassioned call for the replacement of Carl Jacobson as mayor and was subsequently chosen by his colleagues to take the city’s helm in a contentious 3-2 vote. In an unusually dramatic council meeting […]

Golf committee: The Lakes at El Segundo has value

A special committee tasked with assessing the economic prospects of city-owned golf course and driving range The Lakes at El Segundo, told the City Council Tuesday night that the facility possesses unusual financial value. Craig Kessler, director of governmental affairs for the Southern California Golf Association and one (a member) of the city’s temporary Golf […]

The Legislature last week passed an amended version of Governor Jerry Brown’s Local Control Funding Formula, and while it wasn’t quite what they were hoping for, local education advocates are breathing a sigh of relief knowing it could have been worse.

Aerospace, one of the linchpins of the South Bay economy, faces mounting financial pressure owing to federal budget cuts and the ever-present threat of the potential closure of the El Segundo-based Los Angeles Air Force Base. Assemblymember Al Muratsuchi convened a public panel discussion May 17 to discuss the implications of sequestration – the buzzword […]

The big building on Grand Avenue has a pastry case full of fresh baked goods, and the counter is doing a brisk trade in sandwiches and breakfast plates. It’s a new restaurant called Shoop’s 131 that has taken the place formerly occupied by Schat’s Bakery. Shoop’s is a collaboration between restaurant owner Matt Schuppel, noted […] 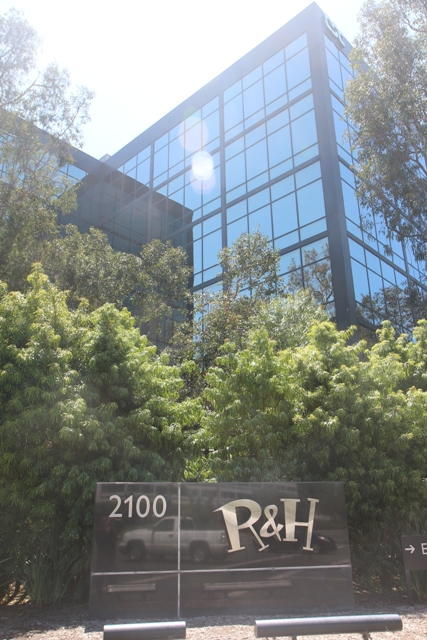 El Segundo exists between four borders: the airport to the north, industrial offices, mainly aerospace, to the east, the Chevron plant to the south, and the Pacific Ocean and an industrial coast to the west. Largely defined by these borders for years, the city is now experiencing a welcome influx of creative firms, especially in […]

The oversized $1 million dollar check that the El Segundo Education Foundation accepted on Tuesday at Center Street School represented many things. A smaller accompanying check for $100,000 actually went into the foundation’s bank account, representing the fulfillment of a five year, $1 million pledge that Rosecrans-Sepulveda Partners for Plaza El Segundo made the plaza […] 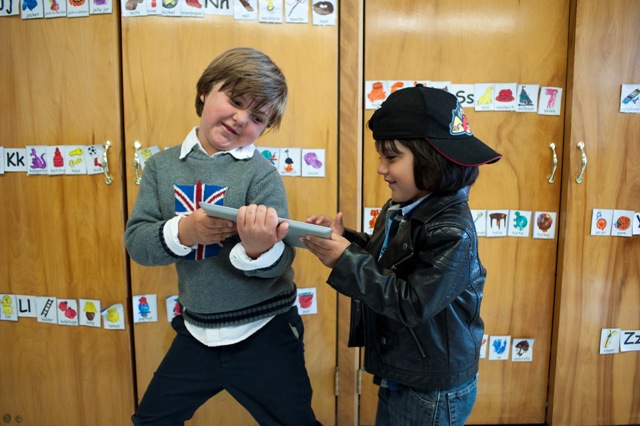 Police chief Mitch Tavera could easily have called it quits. After a distinguished 31-year career in which he served in nearly every capacity on the El Segundo police force and rose to its command staff, Tavera could have safely stepped foot into civilian life and the comfortable retirement that three decades in law enforcement provides. […]

As homecomings go, the situation Greg Carpenter landed in a year ago wasn’t particularly sweet. Carpenter was named El Segundo’s city manager while the city was in the midst of a dispute with its historical benefactor and biggest business – Chevron, which actually named the town in 1917 after it established its second refinery here. […]

The proposed state budget deprives over 400 Redondo Union High School and Redondo Shores students of vocational training opportunities accessible to them through the Southern California Regional Occupation Center, whose financial future hangs in limbo. The center, also known as SoCal ROC or SCROC, has been providing students with free career and technical training for […]