As an outsider having come to know and enjoy this band well enough to share good laughs and cold beers in between sets over the years, I’ve absorbed sufficient perspective to determine that Hang Dog Expression is a total labor of love; but with considerably less emphasis on the labor than the love. By no […]

by Rod Spackman Yesterday, you may have seen one of the six large steel drums that make up the core elements of our Coker Unit being transported along Pacific Coast Highway, from King Harbor in Redondo Beach. Over the past year, we have been working with our neighbor cities to plan this activity, which is […]

Remodels rip out the bells and whistles

Flashy upgrades with all the bells and whistles are out and functionality is in for today’s homeowners considering remodeling. In the aftermath of the housing market crisis, remodeling projects have become less pretentious, focusing more on living spaces. Homeowners are putting their money into open floor plan designs and multi-purpose rooms. We’ve also seen a […]

The first two 500,000-pound Chevron coke drums arrived at King Harbor in Redondo Beach early Monday morning and are scheduled to be transported to the company’s El Segundo refinery late Wednesday night, causing road closures throughout the Beach Cities. The drums, manufactured in Spain, are needed to replace the original drums constructed in 1968 that make […] 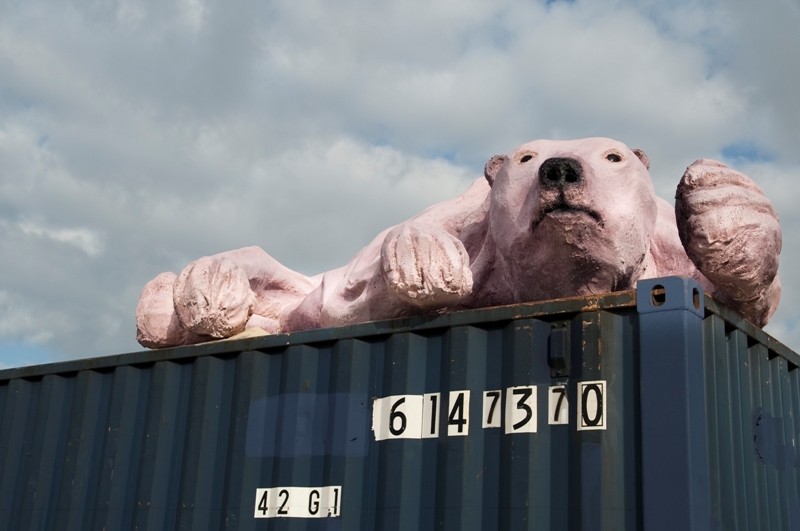 A polar bear has been sited in the South Bay. 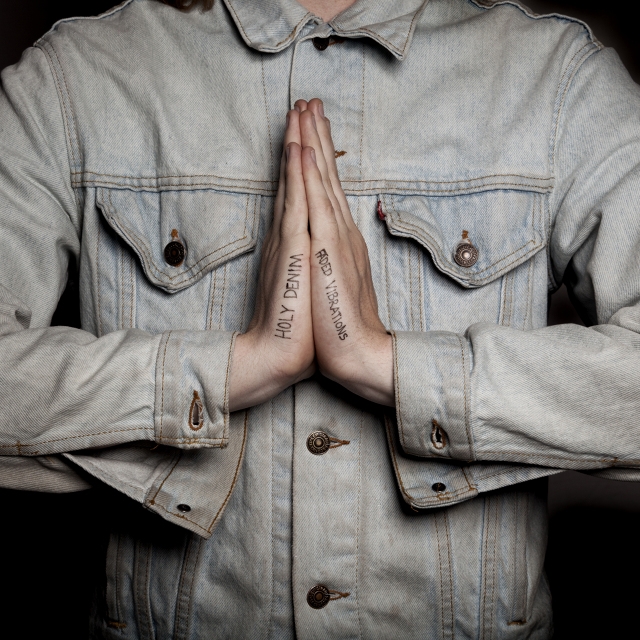 It’s Valentine’s Day again, and this time around let’s be sure your arsenal of love is fully equipped to knock the socks clean off that special someone. DHR’s got you covered. Let’s see… Chocolate. Yeah, gotta have chocolate. Flowers. Yep, bingo. Card. Oh yeah, can’t forget that. A shower. Hm, better fit one in for […]

It really began as a joke. 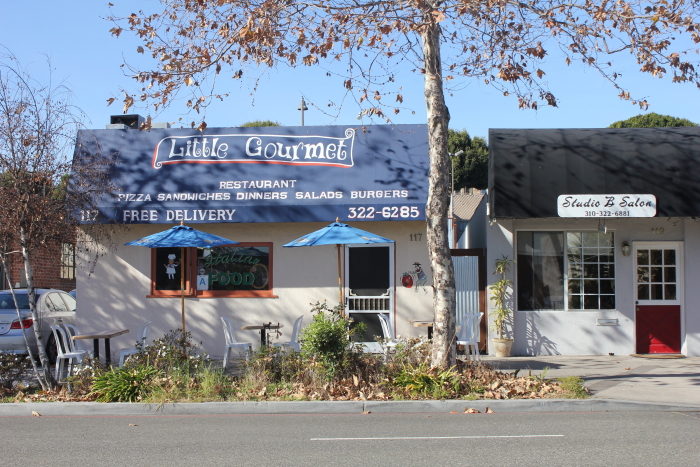 Little Gourmet owner Juan used to cook at Anthony’s before it was sold to Rock ’N Brews, and he didn’t change the menu much when he opened his own place. 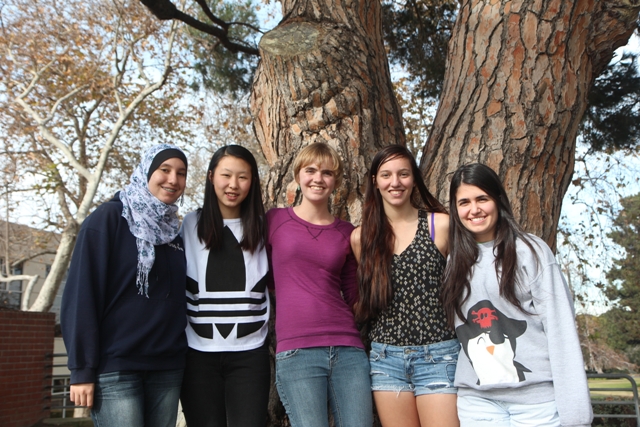 Three El Segundo High School student groups join forces on a campaign identifying our wasteful ways and how to get better: “Think Before You Toss.”

Museum on Main to open Sunday in El Segundo 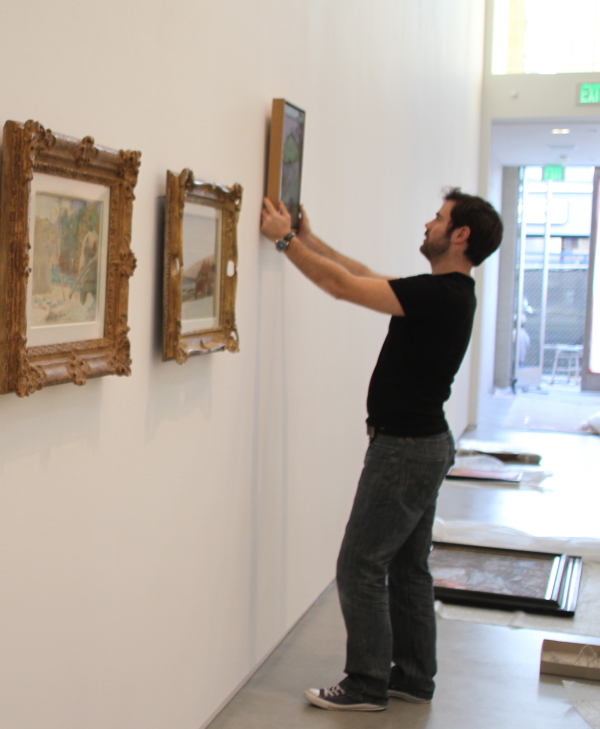 The El Segundo Museum of Art premieres with “Desire.”

You wouldn’t necessarily recognize Bill Field as a workhorse on first glance.

El Segundo City Treasurer resigns amid allegations of an affair

City Treasurer Chris Powell has resigned his post after the husband of school board trustee Laura Gambel sent an email to city officials detailing what he alleged was an affair between his wife and Powell. The email was sent Nov. 24, the day after Gabel allegedly discovered his wife and Powell together in what he […]

A man whose 1999 Mercedes was being repossessed has been charged with attempted murder after he allegedly ran over the man trying to claim his car last week in El Segundo. Stephen Jimenez, 33, was apparently behind in his loan payments when a representative from a finance company arrived to take the car. As the […]

After a year of intense negotiations that began with the firing a former city manager, the City of El Segundo and Chevron have tentatively agreed to a settlement in which city will receive an estimated $134 million over the next 15 years in lieu of disputed tax payments. The City Council on Tuesday night voted […]