Mount Everest holds a special place in Kelley Kim’s heart. The singer-songwriter known as Kelleia grew up in Orange County, raised by divorced parents. She spent a chunk of her youth with her mother Michelle, a human rights attorney and avid climber whose intrigue with the highest summit on earth preceded Kim’s birth. Everette, she […]

Small but fun morning of surfing at El Porto

El Porto in Manhattan Beach saw some surprisingly fun surf on September 23rd.  Tyler Hatzikian, Scott Johnsen, Mike Siorida, Wagner De Abreu and others were there taking advantage of the fun, knee to head high swell. The video was produced by Civic Couch. 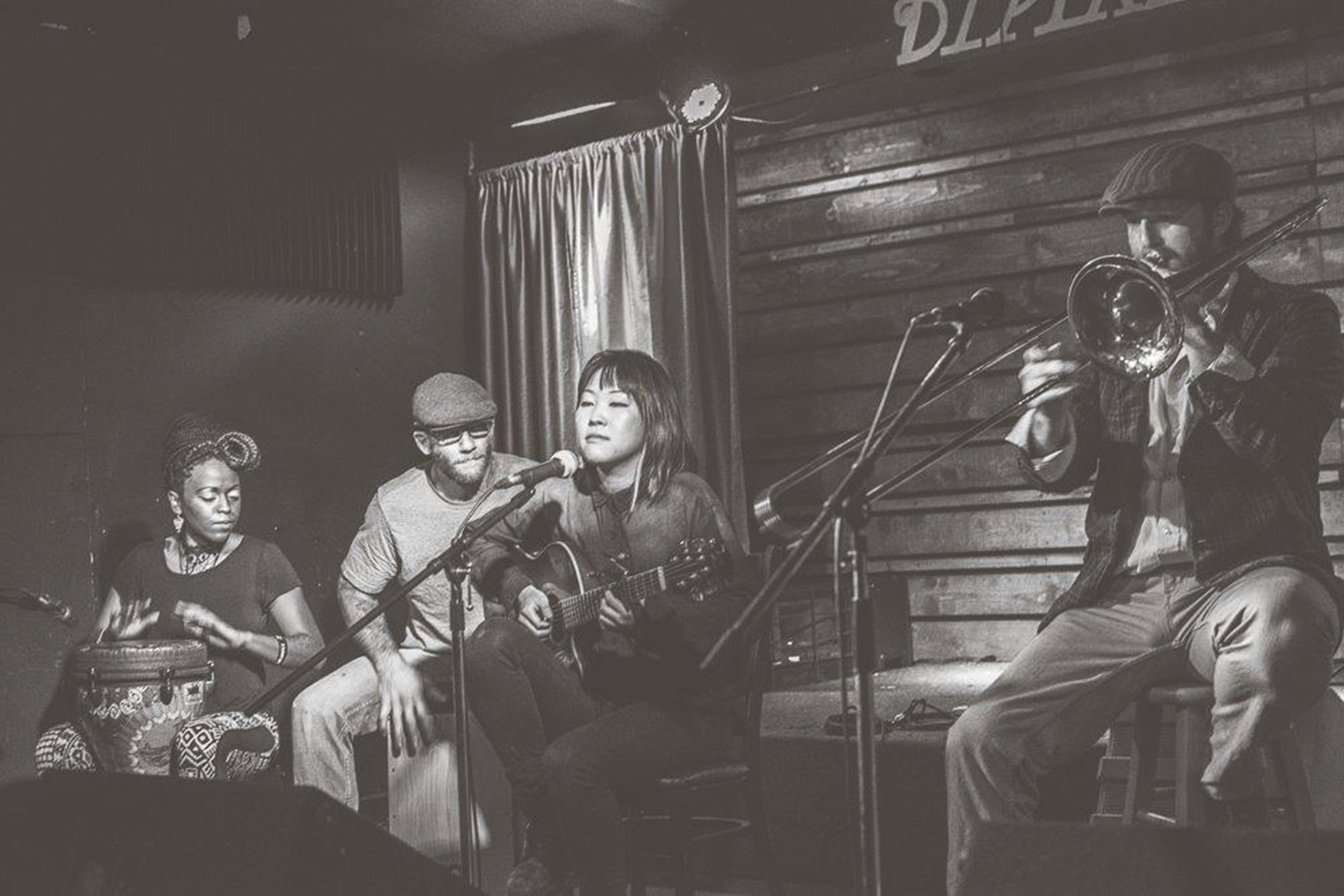 Two strong singers front the Cold Shoulders and The Kang Trio, who bring a taste of the Long Beach indie music scene to Hermosa Beach on Monday nights once a month — by Mark McDermott  She was a little girl who didn’t say much but had a big voice just waiting to leap out. […]

Civic Couch brings you Episode 5 of Chasing El Nino, presented by Manhattan Beach Toyota and Easy Reader News. In this Episode we focus on a new swell hit the South Bay in February 2016 which brought a lot of power but not much shape. These scenes were shot across the South Bay. Surfers include: […]

As Seen Across The South Bay Episode 1 [VIDEO]

A new series by Civic Couch shares scenes across the South Bay, including Manhattan Beach, Hermosa Beach, Redondo Beach, El Segundo and Torrance. There is always something scenic in the South Bay, and Civic Couch these scenes via videographer Brad Jacobson’s lenses.

This is Civic Couch’s second episode in its “Chasing El Nino” series. This episode features some of the largest waves to hit the South Bay this winter. In Chasing El Nino, videographer Brad Jacobson documents what the El Nino winter means for surfers, our beaches and surrounding areas. At the end of the surf season they will be […]

Civic Couch and Easy Reader are documenting the 2015-2016 El Nino Surf season through separate episodes shot across Southern California.  Volume 1 was shot between January 6 through the 11th. This is an ongoing series and Civic Couch will select the best clips and combine them for a full length video. This is the first episode and features surfers: […]

Produced by Brad Jacobson of Civic Couch   Written by Mark McDermott The Point in El Segundo is about creating experiences. In the age of Amazon, shoppers don’t need to leave their homes. Therefore, when they do, the experience needs to be about more than a purchase. But The Point, which is less than a […] 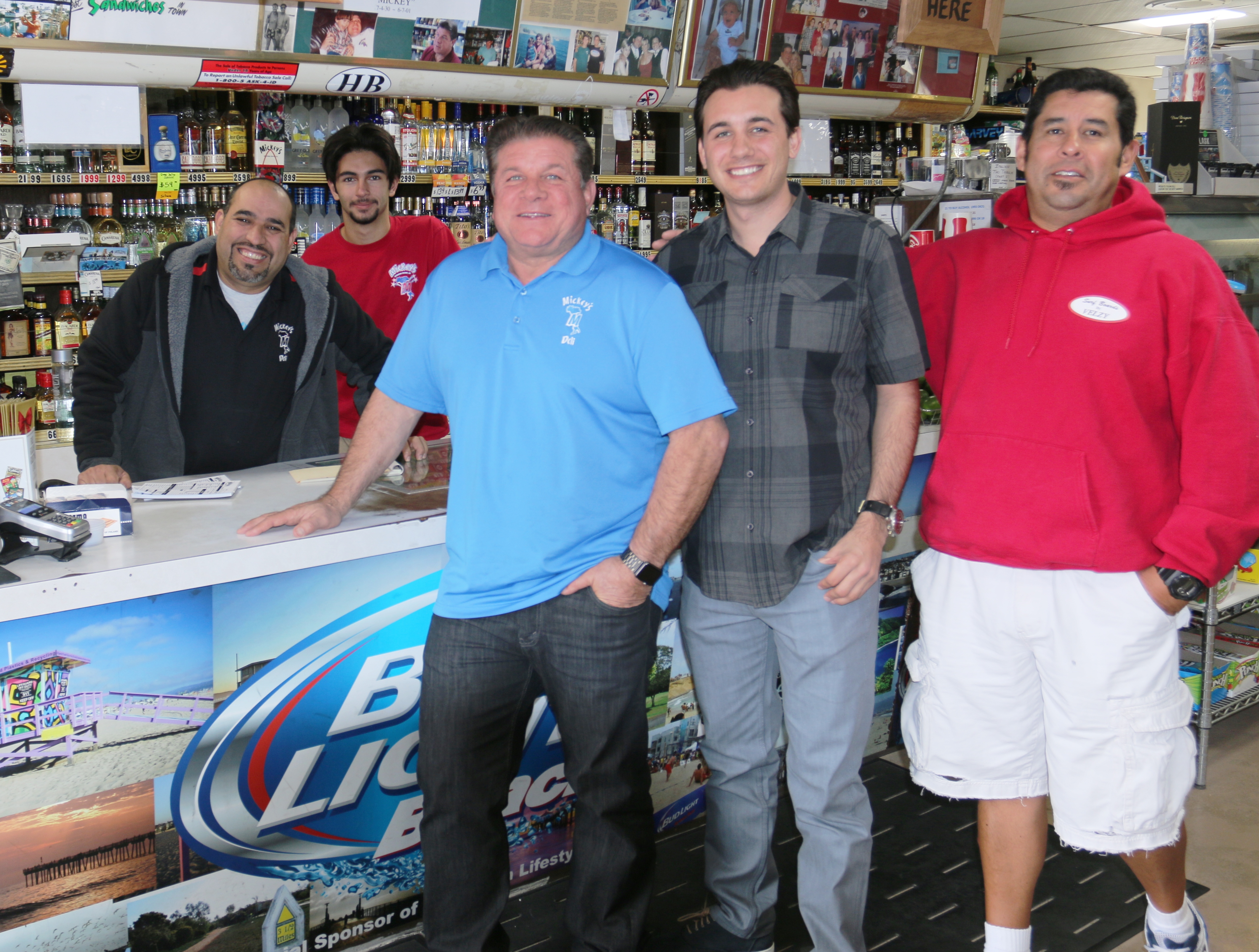 A Super Lotto Plus ticket worth $27 million was sold at Mickey’s Deli in Hermosa Beach sometime between Wednesday and Saturday evening. Though the lotto ticket Mickey’s owner Paul Mance bought Saturday was not the winning ticket, he’s still a winner.

A Day of Barrels in the South Bay

The South Bay is know for it’s block long closeouts.  Once or twice a year a swell comes along and produces legitimate waves.  This day saw one of those swells. Surfers include: Conor Beatty, Bryce Lowe-White, Matt Hinson, Chris Wells, Chris Frohoff, Andy Prunauer, Easton Jones, Kyle Brown and others.

South Bay Waves Wake Up From Their Summer Long Hangover 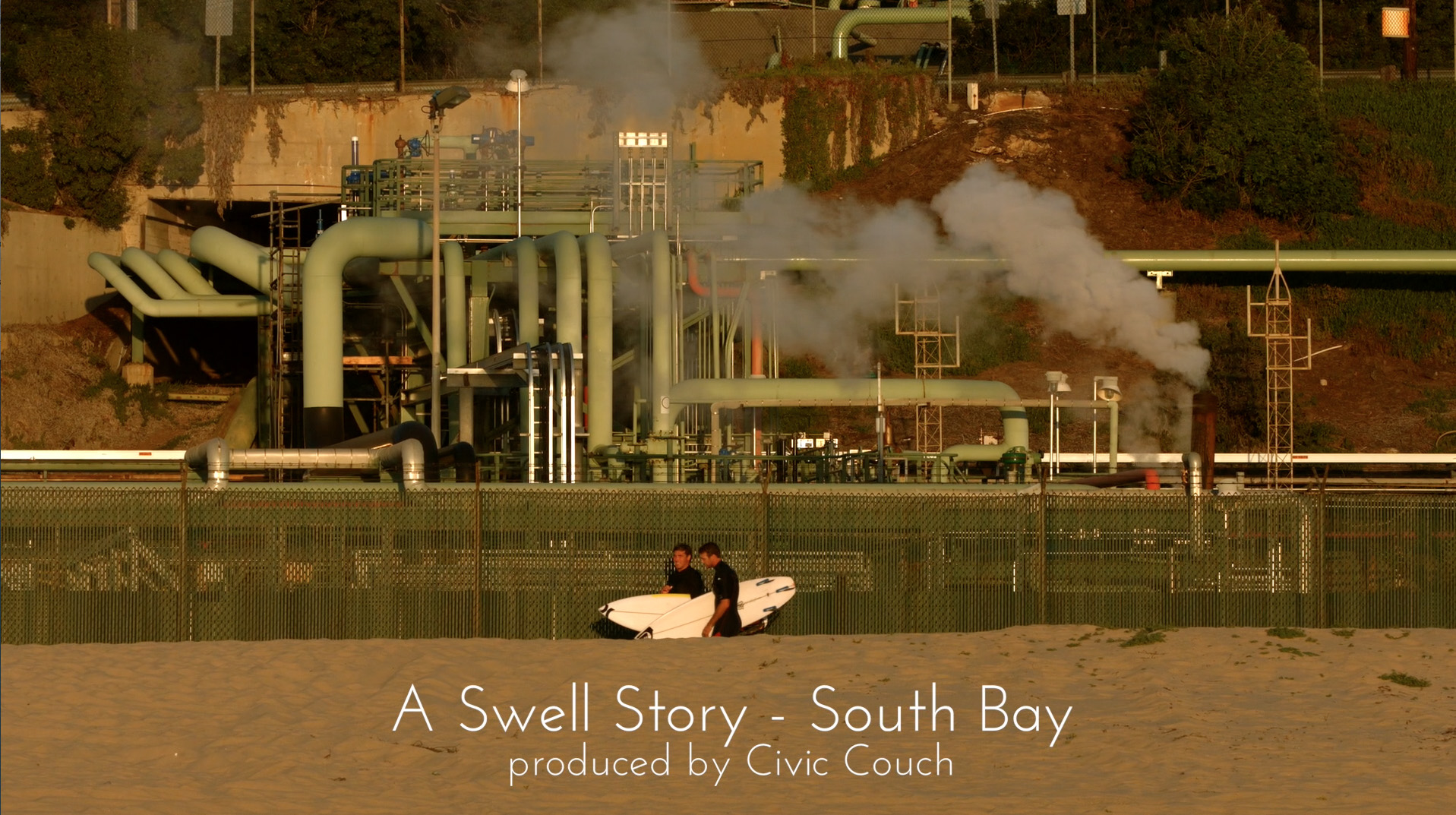 Civic Couch produced a short visual story for the Easy Reader about a swell that made it’s way into the South Bay region of Los Angeles for a few days in late October, 2015. The waves did not pan out as expected but it still provided South Bay surfers with some fun waist to head high […] 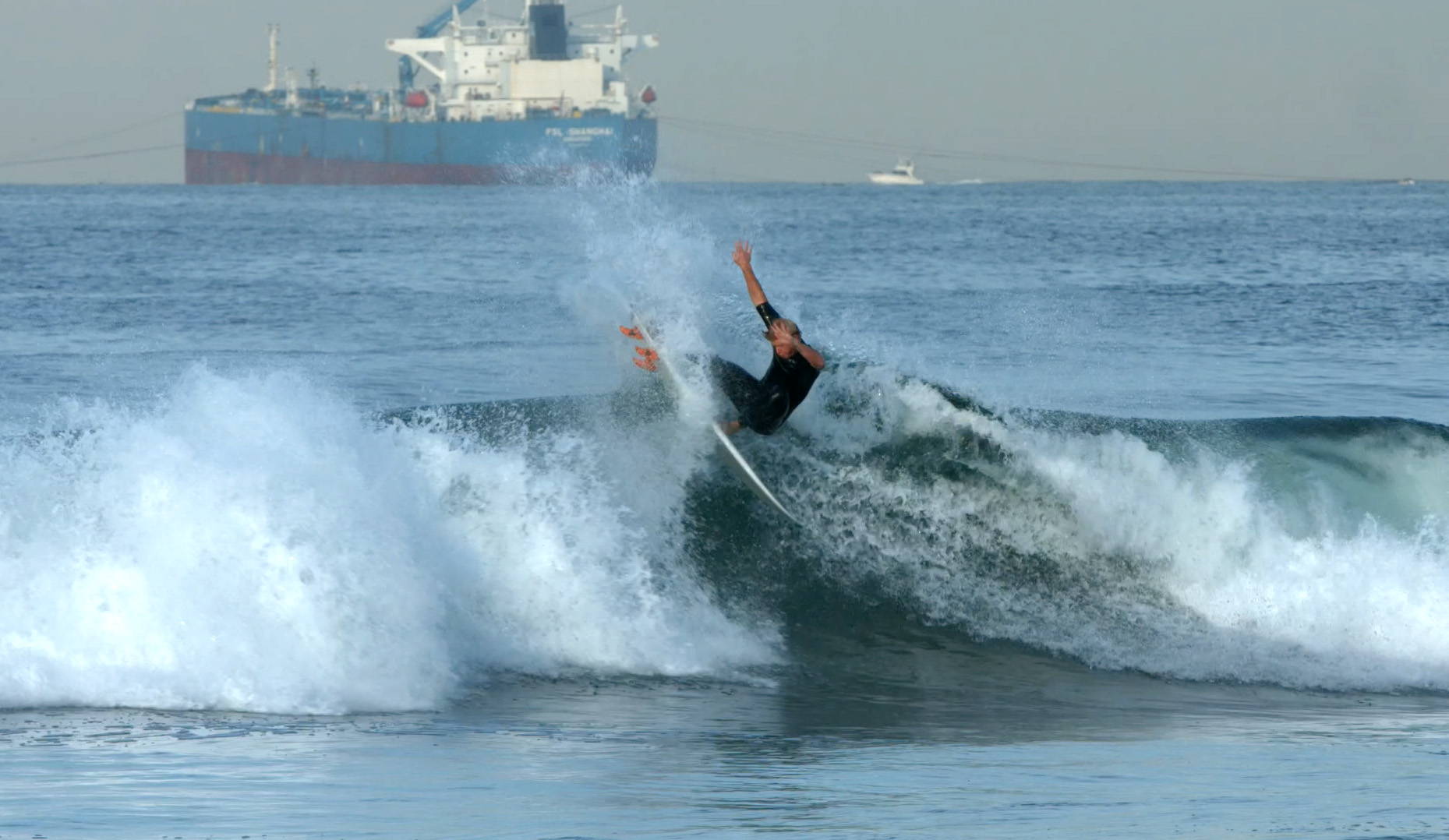