Paddling Through Life With Slater Trout 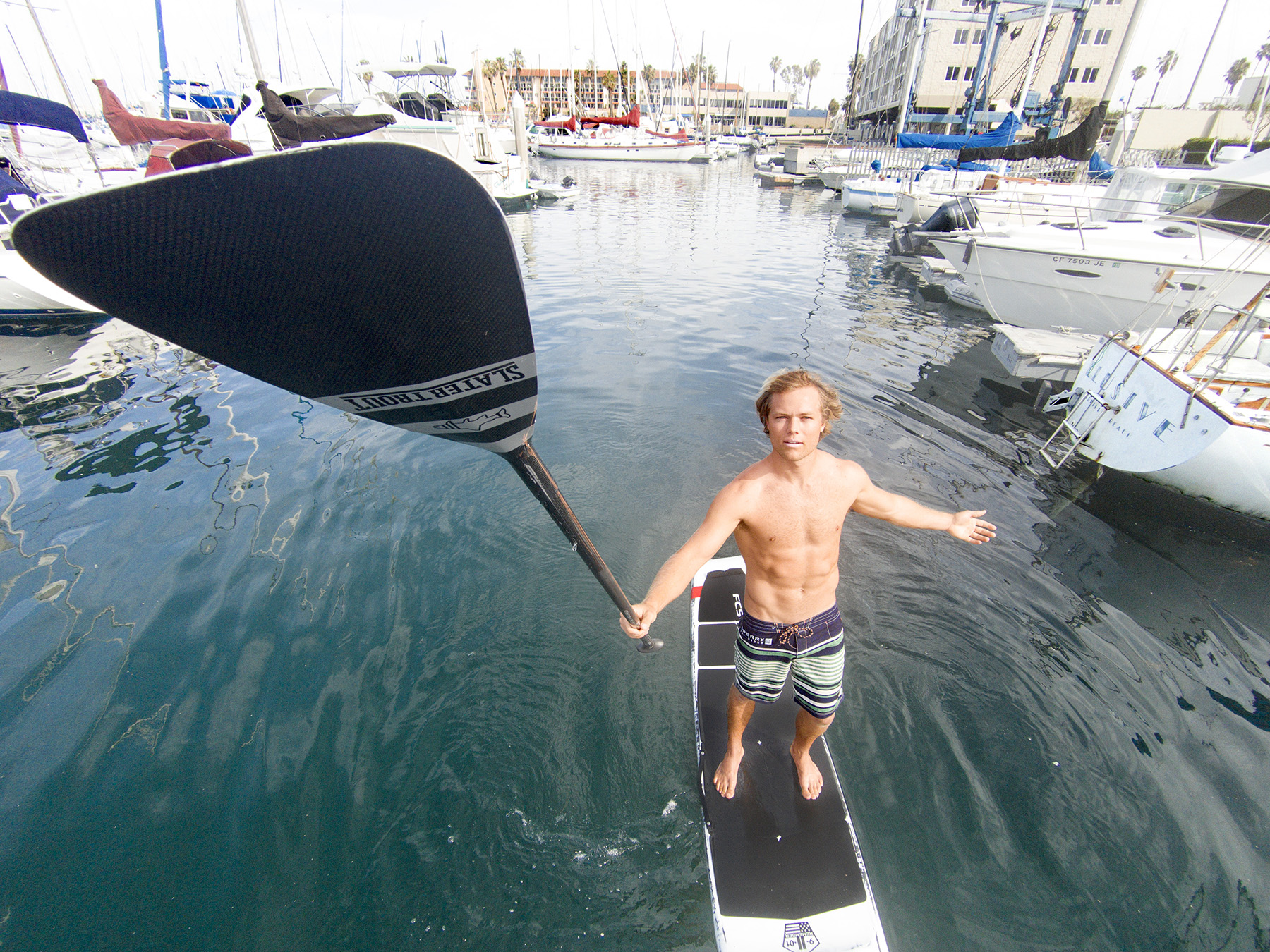 The Civic Couch Show recently sat down with South Bay resident Slater Trout to discuss his rise through the Stand Up Paddling world and social media stardom. Growing up Slater Trout’s life was based around the water. At the age of 11, Slater chose to forge his own path through the young and fresh sport […]

Reporter’s note: Alfonso Barrera Jr., a longtime fixture in the Hermosa pier area and known for his friendly smile, succumbed to respiratory failure and pneumonia late Monday night on Oct. 12 at Little Company of Mary Hospital.

It wasn’t the first time that we have had fun waves hit the South Bay this winter season but it was the first day that we have good waves and a line up packed with talent. Dane Zaun, Tyler Hatzikian, Noah Collins, Chris Wells, Pat Murphy, Scott Johnsen and others attached the waist to head […]

Hermosa Beach resident Dan Morad was researching endurance drinks for his first Marathon back in 2013 and he thought there was a void in the market for a true “ready to drink” endurance beverage. After utilizing his biomedical engineering degree from Rutgers University, months of research, and personal trial/error, INVIGORADE® was born from his garage in […]

Meet Damian Fulton. Damian is a local artist with a unique flair which mixes the beach lifestyle, people, comics and hot rods. Damian studied art at Cal State Fullerton and resides here in the South Bay. The Civic Couch Show sat down with Damian while he was working on a mural for Drew Boyles building in […] 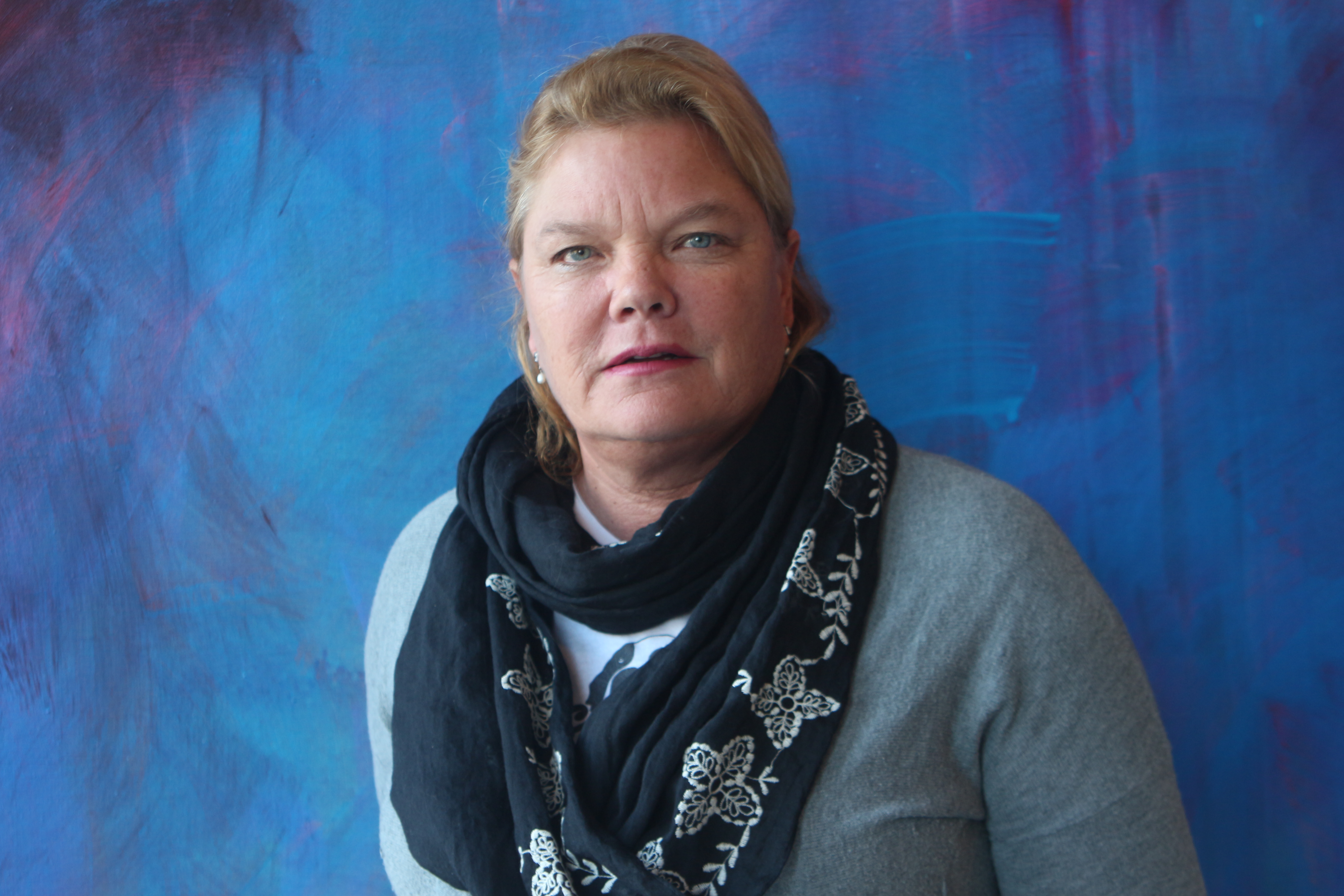 Suzy’s Bar & Grill — owned by Longo, 75, and his wife DK, 65 — is a small neighborhood restaurant bar on the eastern end of Hermosa Beach, across town from the downtown sand section and Pier Plaza.

Longtime dwellers of a small apartment complex by the beach make way for new boutique hotel, Strand & Pier, slated to open next year   As a kid growing in Hermosa Beach, Jeanne English and her siblings frequently visited the old downtown movie theater off of Hermosa Avenue. In the summer, the free movie screenings […]

The Downtown El Segundo commercial district has a small town charm not found in many other South Bay locations. Let us take you on a tour through Downtown El Segundo and view the stores, restaurants, gyms, farmers market and more. This video was produced by Civic Couch for the Easy Reader and narrated by Brad […]

Hermosa woman robbed in her home on The Strand 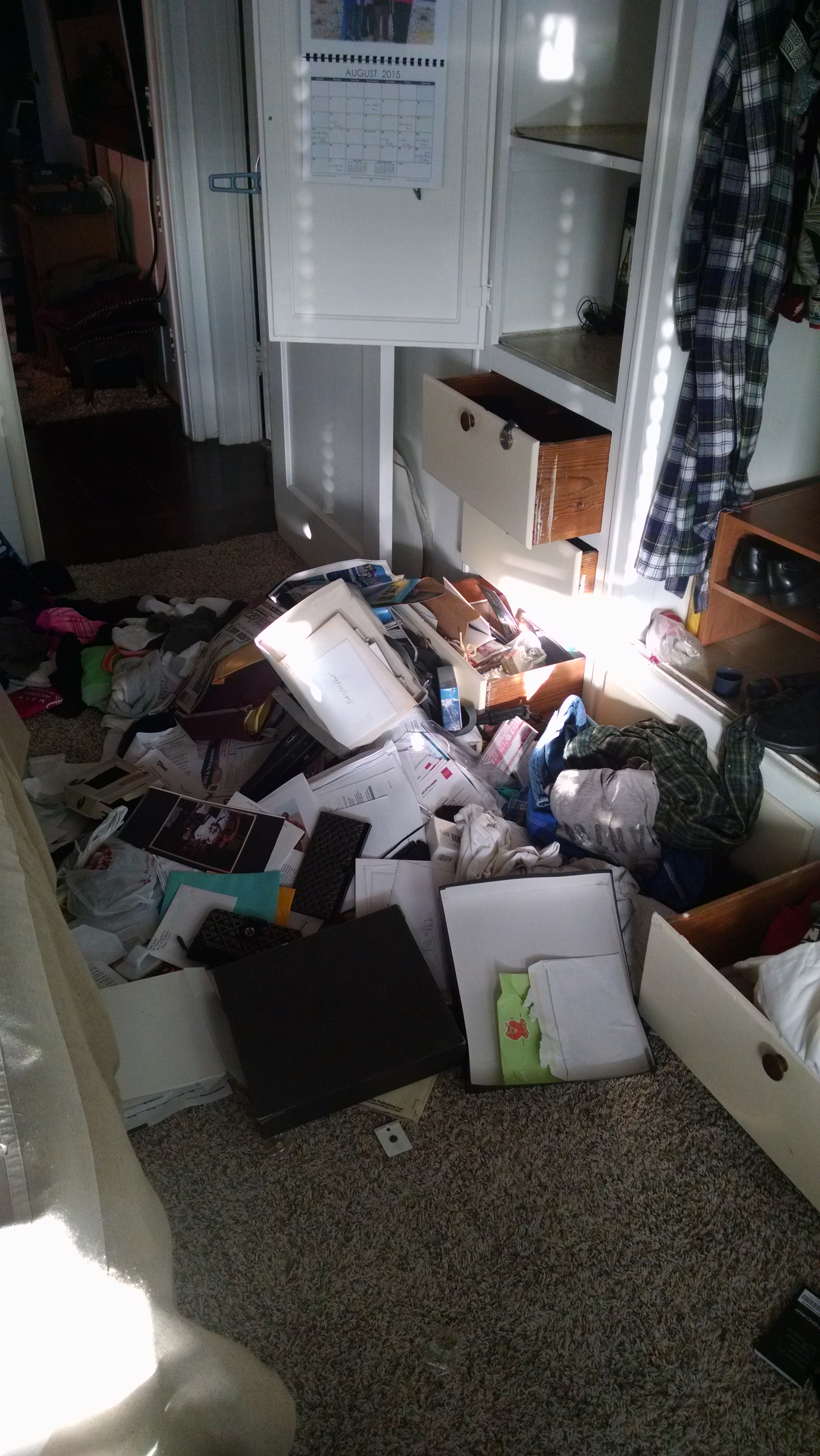 A midnight home invasion and burglary Friday in north Hermosa Beach is the latest in the string of home burglaries on The Strand this past week. 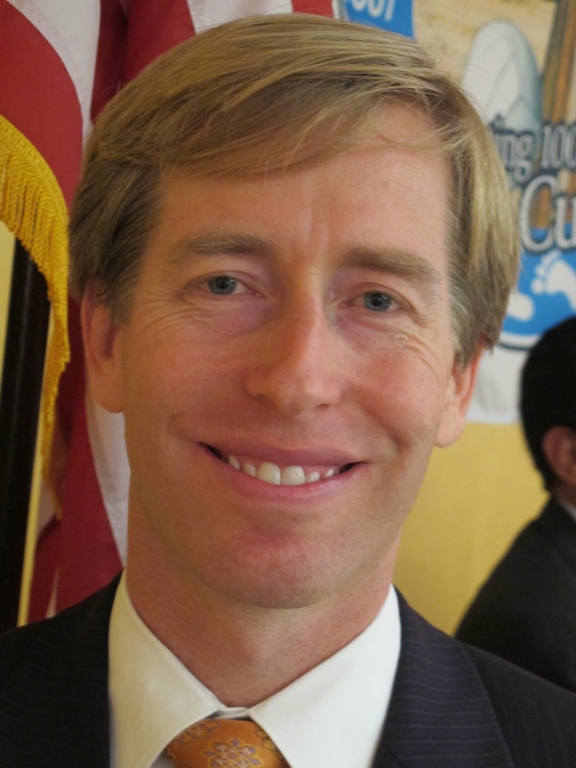 As the race heats up for the two open seats on the Hermosa Beach City Council, two-term incumbent Councilmember Michael DiVirgilio announced Thursday he will not be seeking re-election. 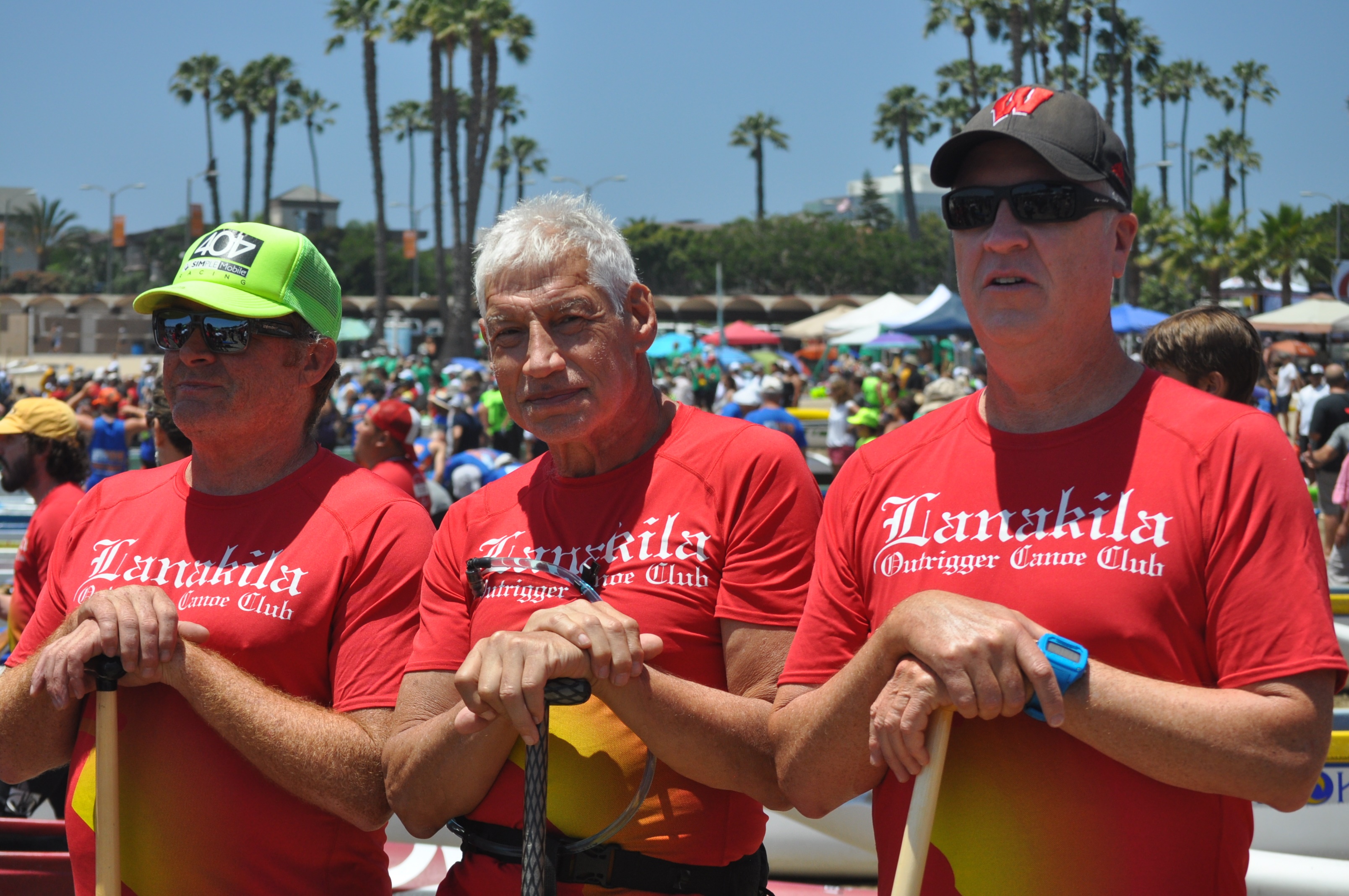 A memorial service and open house will be held in celebration of Dr. Robert Grossman’s life at 101 Lyndon St. in Hermosa Beach this Sunday from 4 to 7 p.m.