by Ryan McDonald   Katie is one of Hermosa Beach’s very own influencers. She’s got thousands of adoring fans on Instagram and a compelling life story. She’s even got a fashionable wardrobe that goes great with the color of her fur. Katie is a doodle, one of the many Hermosa dogs brought by owners to […]

by Ryan McDonald Hermosa Beach Brewing Co. was excited to take advantage of a new city program intended to help restaurants, retailers and other businesses make it through the slow winter months. Three months later, the decision to apply has inadvertently exposed the downtown restaurant to thousands of dollars in potential fees. Hermosa Brewing applied […]

Sign of the times: group’s totem taken, held for ransom

by Ryan McDonald   It started with a car that wouldn’t start. And it continued an internet feud that is unlikely to end any time soon. Last month, a sign for the Facebook group Advocates for Hermosa Beach disappeared. Then, last week, Hermosa Beach resident Trent Larson, an active member of the group, received a […]

Mama D’s sign down, for now Mama D’s opened its Hermosa location earlier this month, in the Pacific Coast Highway storefront long occupied by Boston Wildflour Pizza, and more recently by Fabio’s Pizza and Italian Restaurant. The restaurant announced its presence by painting the south wall of the stripmall, which it shares with Best Donuts […]

by Ryan McDonald One night in 1962, Hermosa Beach resident George Schmeltzer took in a production of Edward Albee’s “The Sandbox.” To see it, he didn’t have to trek to Hollywood or downtown Los Angeles. He didn’t even need to go east of Hermosa Avenue. Schmeltzer saw it at The Insomniac, a cafe, bookstore and […]

by Ryan McDonald “End of an era!” Jani Lange called out as he headed west on Pier Avenue last Friday night. Lange and his family were bound for Becker Surfboards, which was throwing a party to commemorate the last day of Bob Rich, the store’s manager who had been with the company for almost 33 […]

By Ryan McDonald Next time you’re looking to summon an Uber or Lyft in downtown Hermosa Beach, the screen on your phone might look a little different. The Hermosa City Council unanimously approved a program last week to create designated zones throughout the downtown for picking up passengers. When using the mobile phone app of […] 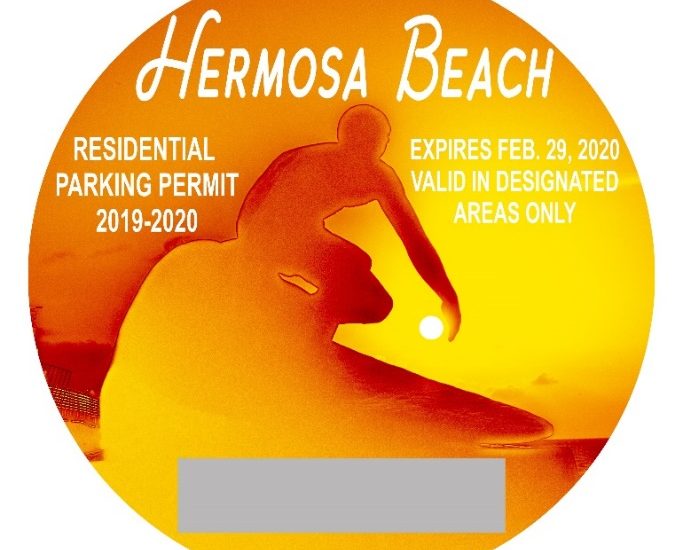 New parking pass required   Hermosans in designated areas wishing to avoid parking tickets must have a 2019-2020 parking pass displayed by March 20. The permits allow people park beyond the one-hour limit noted on signs residential areas that are considered “impacted,” where demand for spots is highest. Permit holders may also park for free […]

by Ryan McDonald Second of two parts Although the fate of North School has consumed much of the oxygen in recent heated discussions, Measure S, the school facilities bond that will pay for rebuilding North, also funds planned construction at Hermosa View and Hermosa Valley, the district’s existing campuses. The district had planned to do […]

by Ryan McDonald Crossfit Horsepower, the embattled Cypress Avenue gym that was declared a public nuisance by Hermosa Beach over the summer, has filed a lawsuit against the city, alleging that the nuisance proceedings have irredeemably damaged the gym’s business and were the result of bias on the part of the City Council. The lawsuit, […] 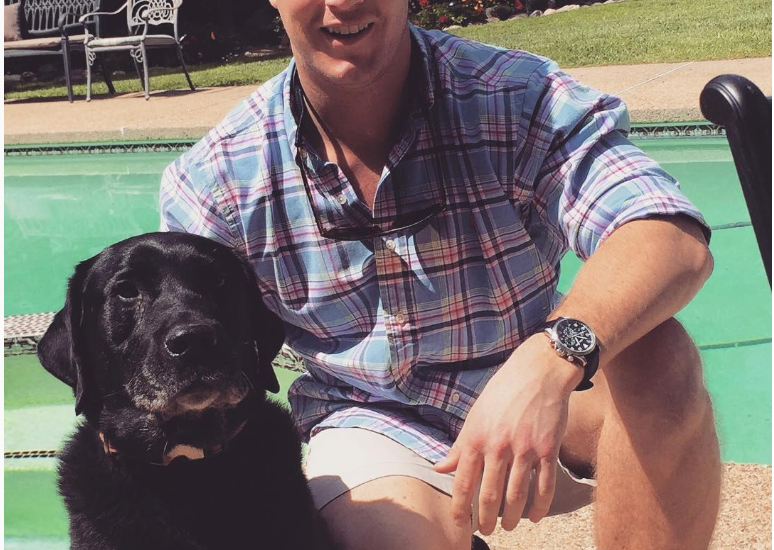 by Ryan McDonald Kris Meyer was in the Tower 12 restaurant on Pier Plaza in Hermosa Beach this past weekend when a man he did not know approached him. The man, a military veteran, said that several years ago his dad, living in Maryland, had died suddenly. The veteran was overcome with grief and overwhelmed […] 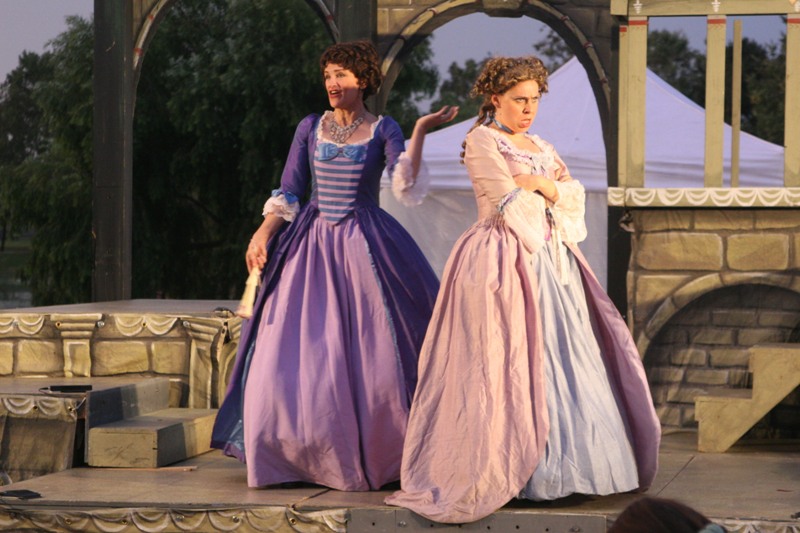 Things to do, places to go

During a campaign swing through the Hermosa Beach Memorial Day Weekend Fiesta, Democratic Gobernatorial candidate Antonio Villaraigosa advocated an aggressive homebuilding push. Part of the solution, he said, would be for the state to incentivize cities to loosen regulations on constructing new housing.