by Ryan McDonald Construction crews removed a tree, believed to be some 100 years old, in the public right-of-way from a Monterey Boulevard lot last week, creating new questions about contested trees on the site, including whether the property owner, L.A. Kings player Drew Doughty, illegally failed to maintain public trees during construction. A crew […]

by Ryan McDonald   Extended time to finish construction on large projects may be granted before building commences, under new code amendments recommended by the Hermosa Beach Planning Commission. At its Tuesday night meeting, the commission unanimously approved a resolution suggesting modifying the city’s building code to create two exceptions to the two-year period to […]

by Ryan McDonald   Along with traditional debate features like opening statements and policy questions, the second candidate forum in the run-up to the recent Hermosa Beach City Council election featured a “lightning round” that prevented evasive answers. Candidates received binary questions, and indicated “yes” or “no” with only the raise of a paddle. “Do […]

Larson to focus on ‘visible, usable’ if elected to Hermosa Beach council

by Ryan McDonald Trent Larson stepped up to the microphone at a City Council meeting this summer, and did something he wasn’t wild about: he congratulated the council on finishing the installation of solar panels on the roof of the Community Center. Larson had his concerns about the project. He worried the city was replacing […]

by Ryan McDonald City Council candidate Matt McCool said this week he regrets sending inflammatory messages on social media several years ago, which included the comment, “Every proper woman knows that you don’t speak to a man until he address [sic] you first,” but that he has no plans to exit the race ahead of […]

Donald “Donnie” Miller, one of the South Bay’s top surfers in the early 1980s, died Sunday from injuries sustained when he jumped from the third story balcony of an apartment building in the 200 block of Monterey Boulevard in Hermosa Beach. The former Hermosa Beach resident was part American Indian and had been living on […]

by Ryan McDonald It had been a while since a real longboard contest had taken place in the South Bay, so Dewey Weber wanted to make sure it was a memorable one. Doing so required not just good waves and vintage equipment, but an epic after party. For the inaugural Dewey Weber Longboard Invitational in […] 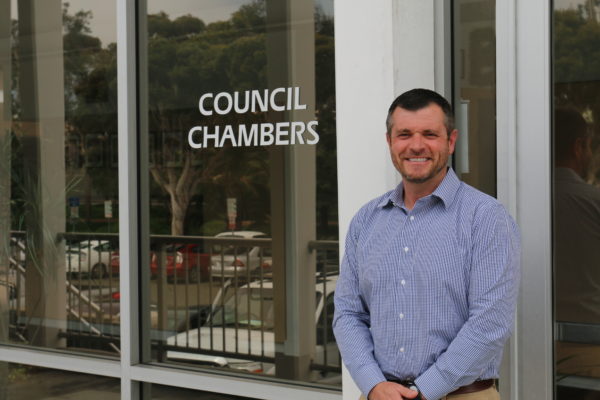 After learning in Hermosa Beach, McGinnis-Drummy took on surfing world 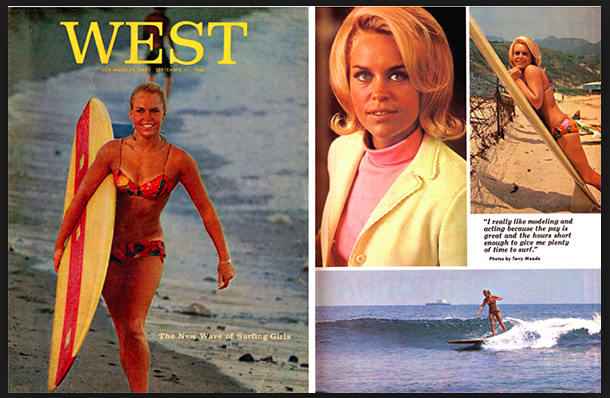 by Ryan McDonald   After reaching the heights of women’s competitive surfing in the 1960s, Mary Lou McGinnis-Drummy became the first woman to star in a feature surf film. But it would be wrong to think of her story as one of constant struggle against a male-dominated surf establishment. Learning to surf in Hermosa Beach […]

About Town in Hermosa Beach

Catch and release for cell phone Two suspects forcibly took a woman’s cell phone near downtown Hermosa earlier this month, before throwing it out the window of a moving car. The incident occurred about 5 p.m. April 2, near the intersection of Beach Drive and 11th Street, police said. Two suspects approached the victim and […] 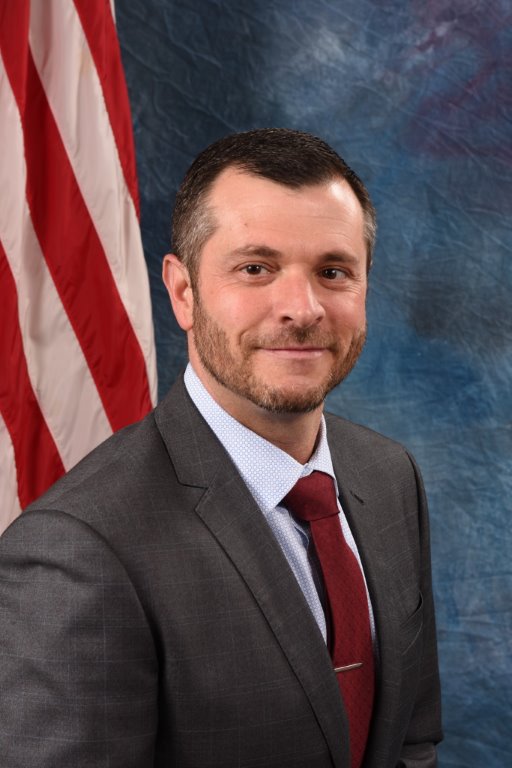 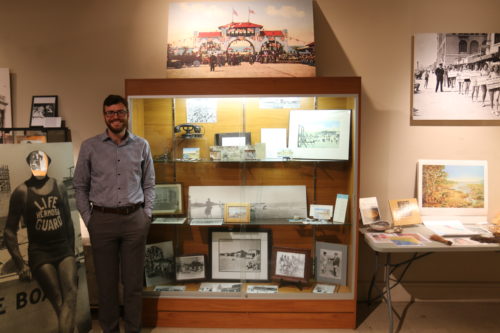 by Ryan McDonald Teetering on the desk of Bradley Peacock one morning last month was a stack of books on Hermosa Beach history, including Patricia Gazin’s “Footnotes in the Sand,”  Ted Gioaia’s “West Coast Jazz,” and Chris Miller and Jerry Roberts’ “Images of America: Hermosa Beach.” Peacock is the new curator of the Hermosa Beach […] 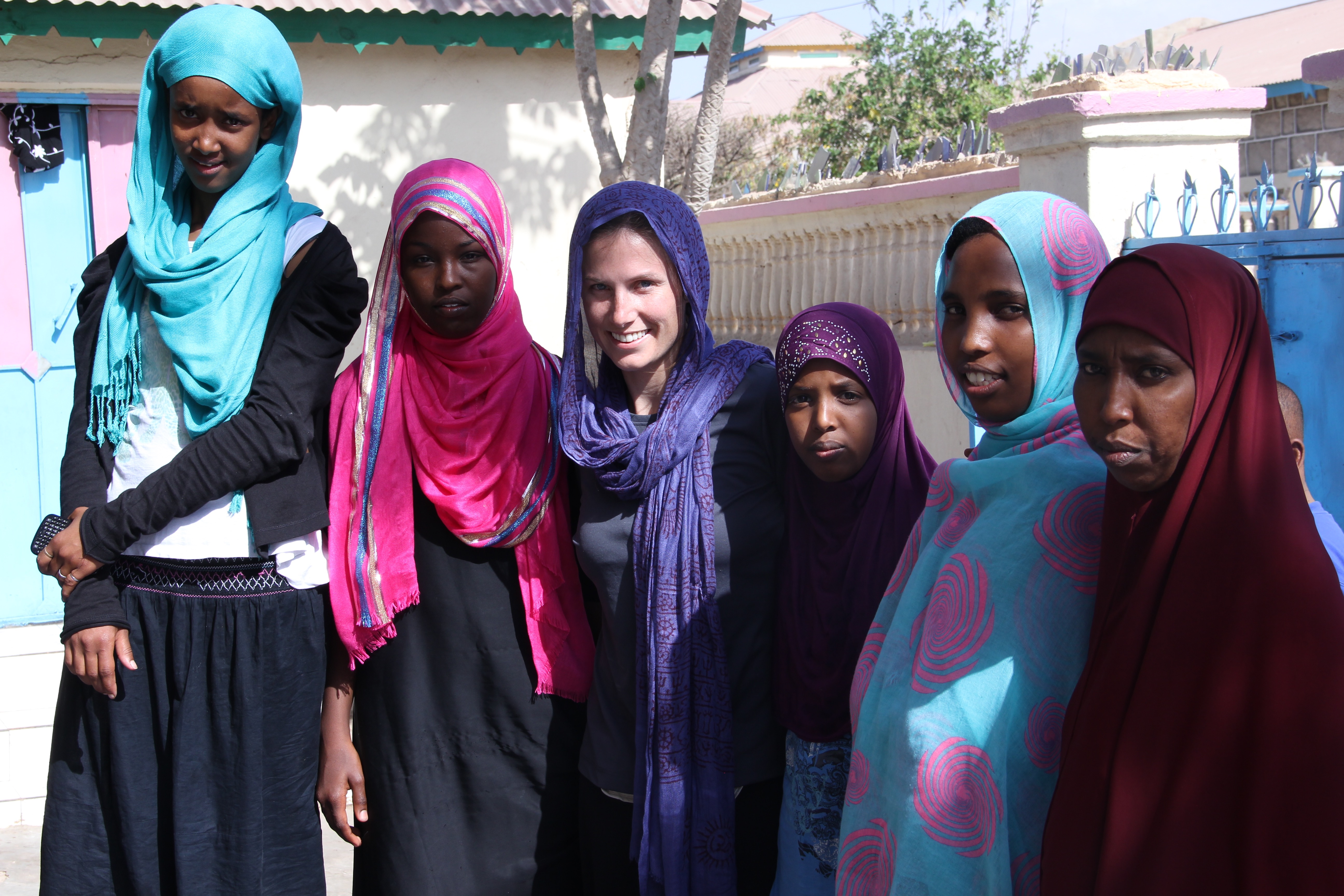 by Ryan McDonald Kate Griendling did not know what to expect on arriving in Somaliland. But she was not exactly counting on “Glee” and Taylor Swift. Griendling, a Hermosa Beach resident and filmmaker, arrived in the horn of Africa for work on a documentary film project. She and fellow filmmakers Harry Lee and Ben Powell […] 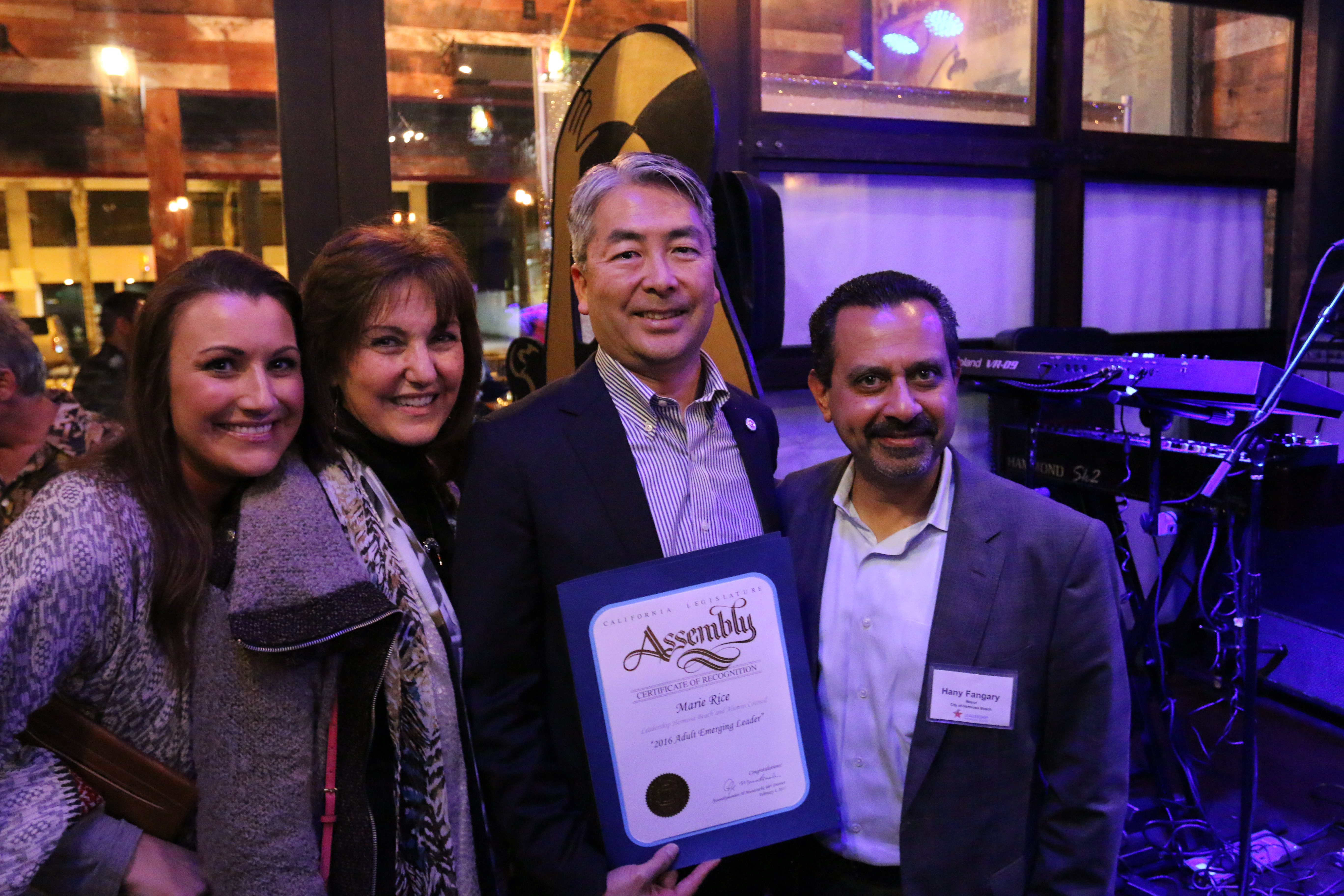 by Ryan McDonald   Surveying the crowd at Leadership Hermosa’s annual emerging leader awards ceremony, Assemblymember Al Muratsuchi (D-Torrance) noted that the nominees represented much “of what makes Hermosa Beach so special.” Muratsuchi pointed out faces in the crowd, and mentioned following the quest of nominee Morgan Sliff to surf for 366 days in a […]