Accident dispute turns nasty A woman was arrested after allegedly trying to run a man over following a dispute over a minor collision in North Hermosa earlier this month. Imani Reba Water, 24, was arrested Feb. 8 on suspicion of assault with a deadly weapon, according to Hermosa Beach Police Department records. She was cited […] 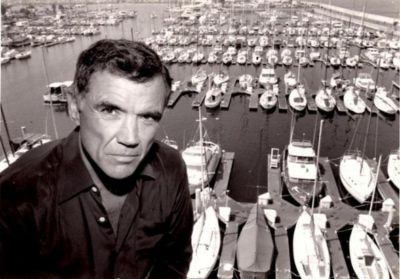 by Kevin Cody The Hermosa Beach Kiwanis Club will celebrate 94 years this Saturday of Christmas tree lots, St. Patrick’s Day parades, Hermosa Fiestas, Tastes at the Beach and other community fundraisers. The club donates its proceeds each year to student scholarships, local nonprofits and civic projects such as the 9-11 Memorial, Handprint Wall, and […]

by Ryan McDonald Opening statements from House managers in the impeachment trial of President Donald Trump began Jan. 22. On Jan. 23, Rep. Adam Schiff, the Burbank Democrat who became the most forceful and eloquent voice urging the president’s removal from office, spoke briefly before ceding the floor to fellow impeachment manager Rep. Jerrold Nadler, […]

by Ryan McDonald Daniel Inez has spent the past few months pulled in competing directions. The South Bay native was selected in August from among 48 candidates to design a “refresh” of Hermosa Beach’s logo. And when he unveiled two possibilities at last week’s City Council meeting, he confessed that he was torn […]

by Ryan McDonald When it reopens next year, Hermosa Beach’s North School will likely have space for on-site drop-off and pick-up, but a walking path through Valley Park for an alternative entrance from the east may be years in the future. These were among the conclusions announced Monday evening during the draft presentation of a […]

Crash leads to felony arrest A man is in custody after allegedly threatening to kill his girlfriend while driving near Hermosa’s civic center. Rodrigo Valerio Luna, 39, was arrested the evening of Jan. 30 on suspicion of attempted murder, domestic violence, making criminal threats, and assault with a deadly weapon, said Sgt. Mick Gaglia of […]

Parking permit renewal coming Sales of parking permits for Hermosa residents and people who work in the city will begin this week. Residents who already have a parking permit will begin receiving renewal notices through the mail. Permits can also be purchased online starting Feb. 1, or in person at the Finance Cashier office at […]

The Thin Green Line: Hermosa Beach police labor group and the city reach a tentative contract deal. Is the dispute really over? 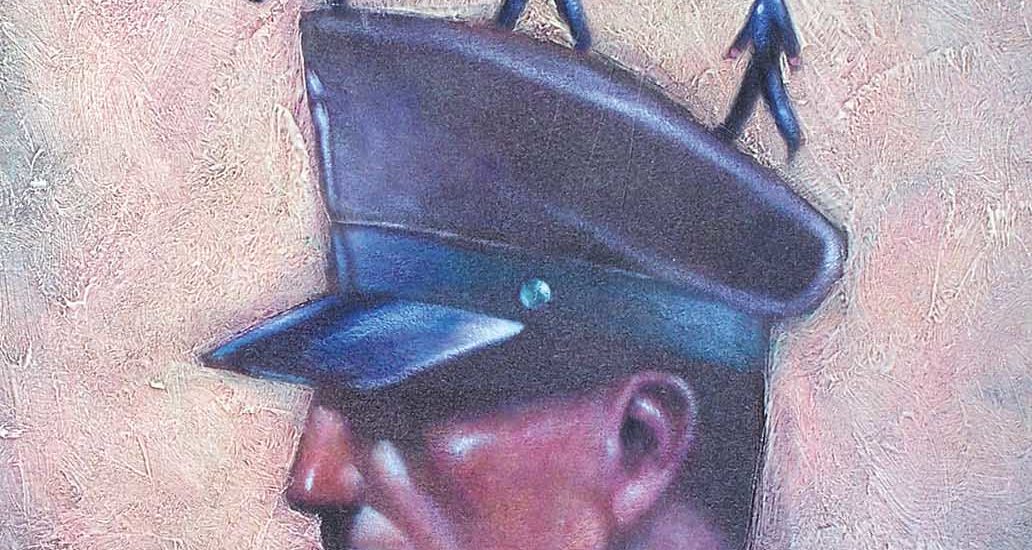 by Ryan McDonald The signs began appearing in early December. They sprouted in front yards throughout Hermosa, like seeds carried by the wind. Businesses put them in windows and along entryways, above cash registers and below displays. One Sunday, City Manager Suja Lowenthal heard the signs had surfaced in the public right-of-way along Bard Street, […]

Hermosa Beach Murals Project to finish by honoring the Biltmore

by Ryan McDonald It has been a site of scandalous bikinis, a music venue for the Beach Boys, a crash pad for hippies, and contested ground in more than a dozen Hermosa Beach elections. And soon, it will be a mural. The Hermosa Beach Murals Project has announced that its 10th and final mural will […] 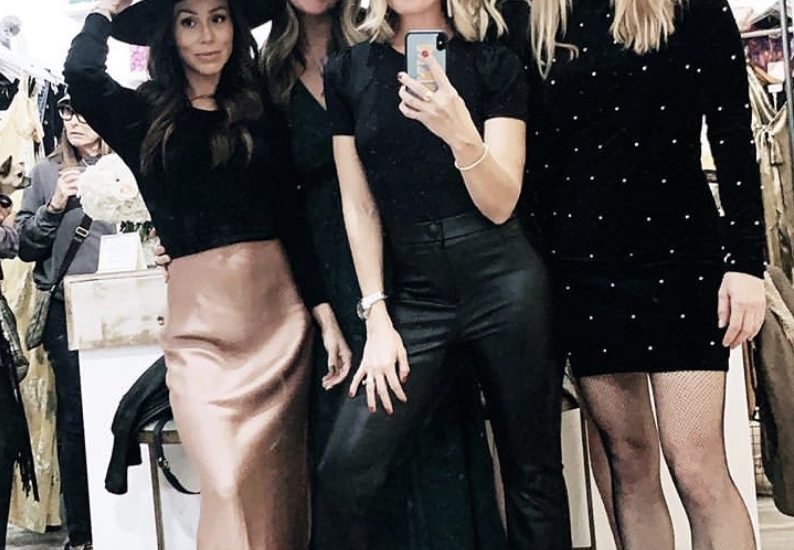 Fake gun used in robbery Two people are in custody after allegedly robbing two men on Pier Plaza early Friday morning using a replica gun. Baldwin Noe Anaya, a 24-year-old Hawthorne resident, and Christian Jesus Torres, an 18-year-old Torrance resident, have been arrested on suspicion of robbery in connection with the incident, according to a […]

Hermosa garage sale Lawnmower and bicycles, neglected vinyl and out-of-fashion clothes will move from the dusty boxes of Hermosa’s garages into the light of day this Saturday and, perhaps, to a new home. The city’s Community-Wide Garage Sale runs all day, with participants urged to catalogue the beloved and the obscure using “#hermosagaragesale” on Instagram. […]