When galaxies collide Long Beach Opera’s wacky take on Purcell’s “King Arthur” – a review by Bondo Wyszpolski When Henry Purcell composed the music for “King Arthur” in 1691, set to a libretto by John Dryden, he probably wasn’t thinking about Wonder Woman or President Trump or “50 Shades of Gray.” Actually, with fighting between […]

“In the Penal Colony” – Kafka, Glass, and Long Beach Opera

La Scala to Lawndale Acclaimed soprano Patricia Racette and Long Beach Opera make their South Bay debut by Bondo Wyszpolski She’s sung with many of the world’s leading opera companies, including the Metropolitan Opera, San Francisco Opera, Paris Opera, the Royal Opera House, La Scala, and the Lyric Opera of Chicago, and so to have […] 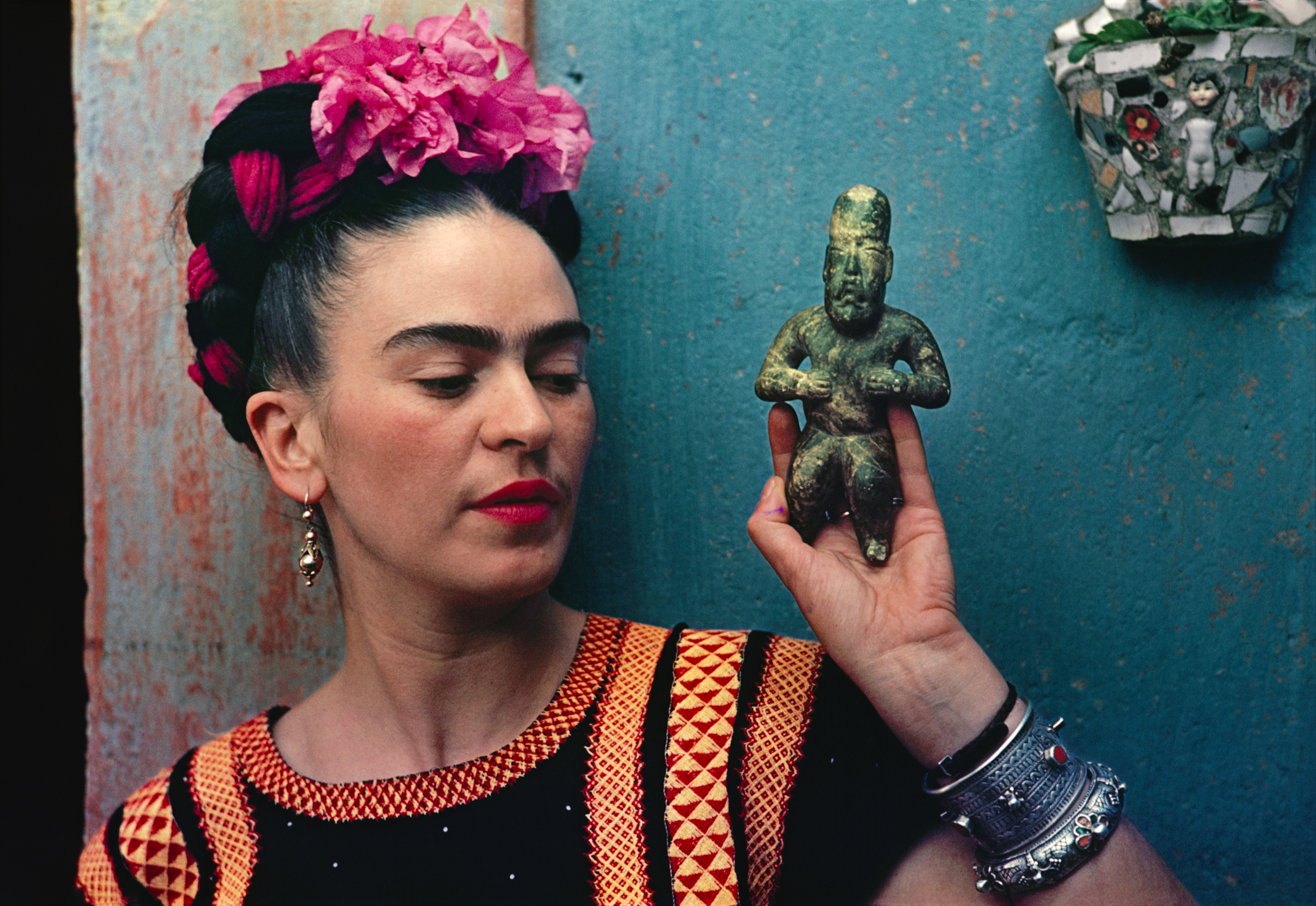 Long Beach Opera presents “Frida” – a review by Bondo Wyszpolski We may think that artists, highly regarded in the present, have always been recognized as a breed apart and above, but fame is fickle even when the talent seems obvious. In the years after her death in 1954, Frida Kahlo lingered in the immense […]

Long Beach Opera’s thoughtful “As One” 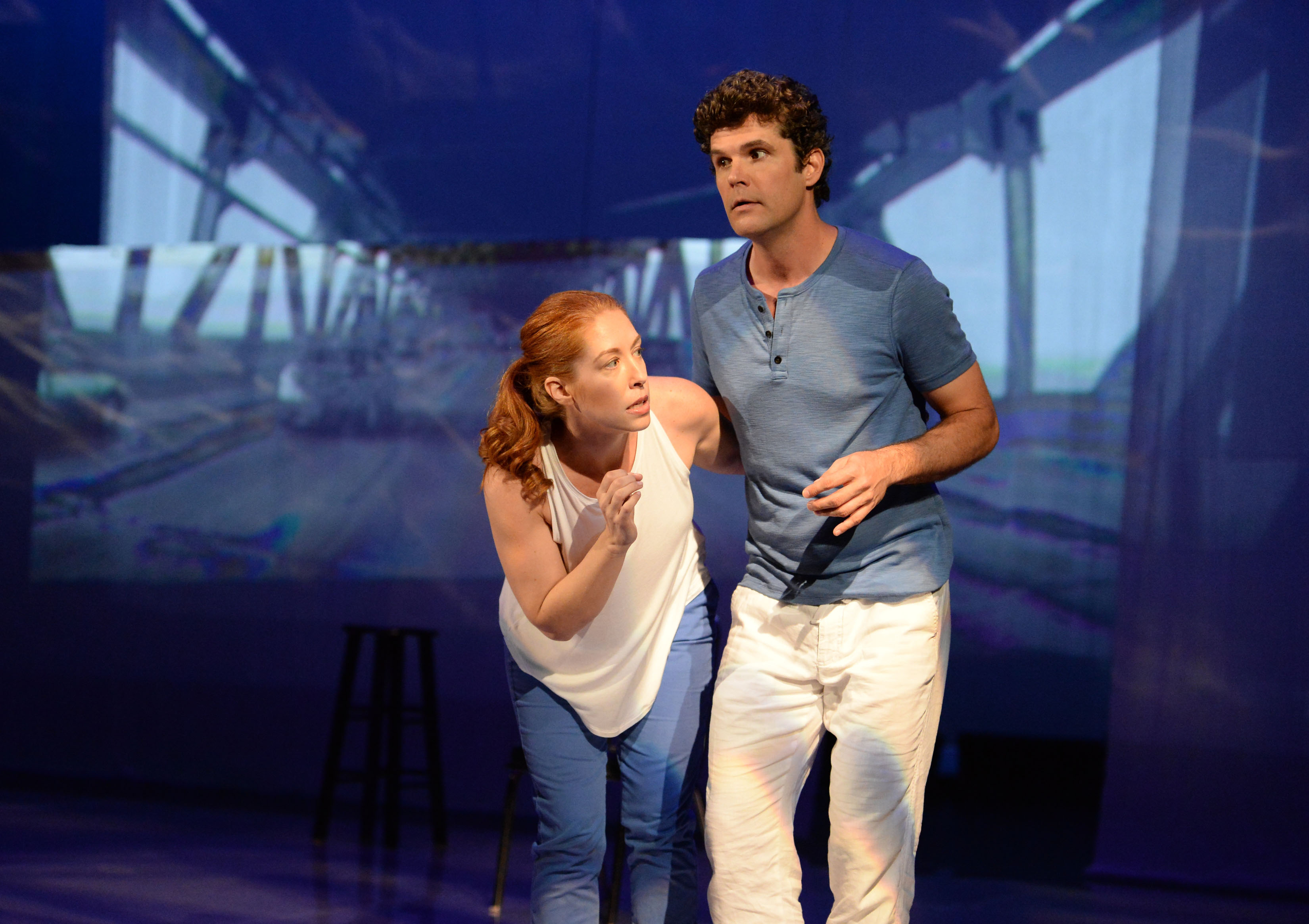 “The Fairy Queen” Goes To Vegas a 17th Century masterpiece, reworked by Culture Clash and Long Beach Opera by Bondo Wyszpolski Find any book on the history of opera, and Henry Purcell shows up in the first chapter. But the English composer (1658-95) was somewhat of a lone voice in a country where opera didn’t […]

“Fallujah” (the opera, reviewed) by Bondo Wyszpolski Stepping into the Army National Guard for an opera is not quite the same as entering the Dorothy Chandler Pavilion or Disney Hall, but Long Beach Opera likes to keep us on our toes (and off-balance at the same time), which thus makes this an almost ideal venue […]