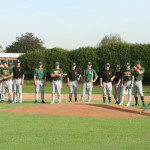 The Mira Costa High School baseball team will playing on the same turf as the Minnesota Twins and the Tampa Bay Rays this season. 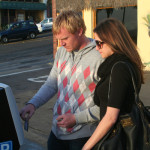 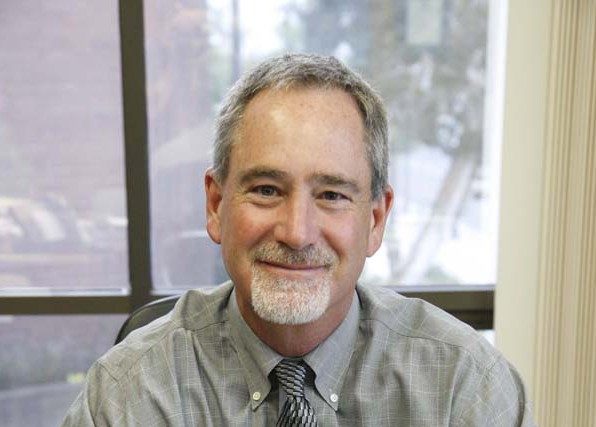