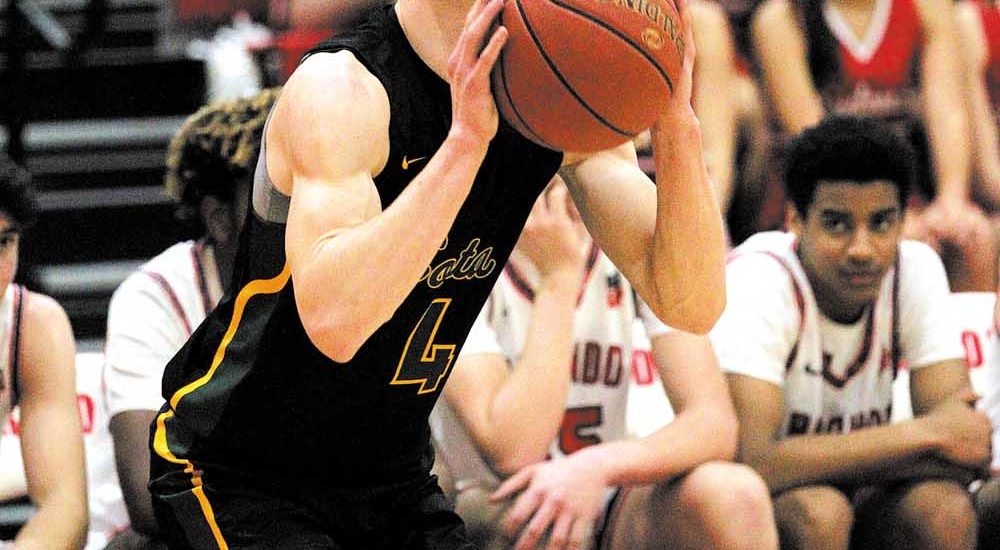 Homeless Plan will receive a boost

by Kimberly Dester Amid rising concern about California’s burgeoning homeless population, Manhattan Beach officials Tuesday offered a review of local plans being made to address the crisis. Councilmembers at their regular meeting received updates on efforts being made to address the homelessness issue in Manhattan and the surrounding beach cities. Senior Management Analyst George Gabriel […]

by Mark McDermott  A man was stabbed with a knife in an altercation at Crimson Hotel in the early morning hours Friday.  Manhattan Beach Police Department officers responded a report of a stabbing at the hotel, located on the 800 block of Sepulveda Boulevard, at 2:46 a.m. Jan. 17. Officers found a man in his […]

Ring app Manhattan Beach Police Department announced a new partnership with the home security system Ring by joining the Neighbors app network. Residents can download the free Neighbors app to monitor neighborhood activity, receive real-time safety alerts from their neighbors, MBPD and the Ring team. According to MBPD, police will not have the ability to […]

Budget Open House The City of Manhattan Beach is hosting a Budget Priorities Open House on Jan. 28 from 6 to 7:30 p.m. at the Joslyn Community Center (1601 N. Valley Dr.). The event will provide an interactive look at the City’s financial resources, budget outlook for 2020-2021, and provide an overview for every department’s […]

A Goldilocks economy, “not too hot, not too cold,” says economist Thornberg

Beacon Economics founder Christopher Thornberg asks what’s not to like about the economy during his annual South Bay Economics Forecast last Friday at Terranea Resort.

by David Mendez David Keane was working down the street at his then-Pier Avenue office in Hermosa Beach when he got a call that his five-year-old son Christian was having a seizure. “At that point, I didn’t know what a seizure was, let alone epilepsy,” Keane said. He sprinted out of his office to his […] 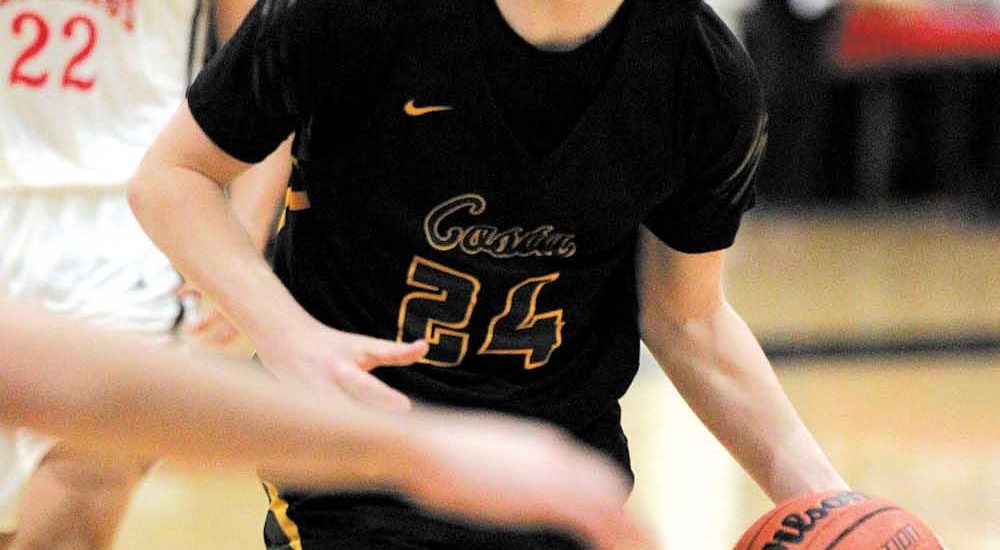 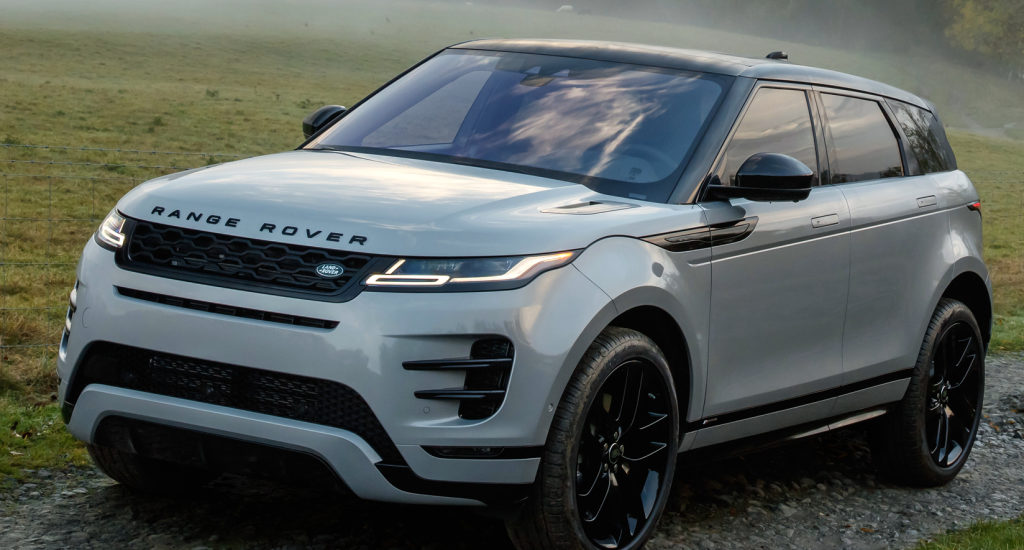 By Jeff Mitchell Every once in a great while a car manufacturer breaks loose from convention and puts a really different-looking (dare I say it?) rakishly handsome vehicle out there. The car companies, of course, are banking these rare designs will spark the imaginations of consumers who will want to drive and be seen in […]

The Eagles have landed by Ryan McDonald It was a summer of warm currents and tropical fish. Some years ago, an unknown quirk of meteorology raised the water temperature around Catalina Island, and brought exotic sealife to its shores. Unfamiliar hues darted among the orange (garibaldi) and the gray (porpoises, dolphins and, yes, sharks).  Manhattan […]

Big Lexus SUV is a luxurious and capable off-roader

By Jeff Mitchell I recently spent a week test driving the Lexus LX570 sport utility vehicle and had a bit of an epiphany while doing so. I realized at some point that SUVs and SUV crossovers being sold in America these days aren’t what they used to be. It used to be that manufacturers only […]

City can beat county to sales tax increase by Mark Burton   As of the fiscal year ending on June 30, 2018, Manhattan Beach’s net pension liabilities were over $74 million.  Yes, that means we are underfunded or, in plain English, in debt in the amount of $74 million. As noted in the City’s most recent Comprehensive […]