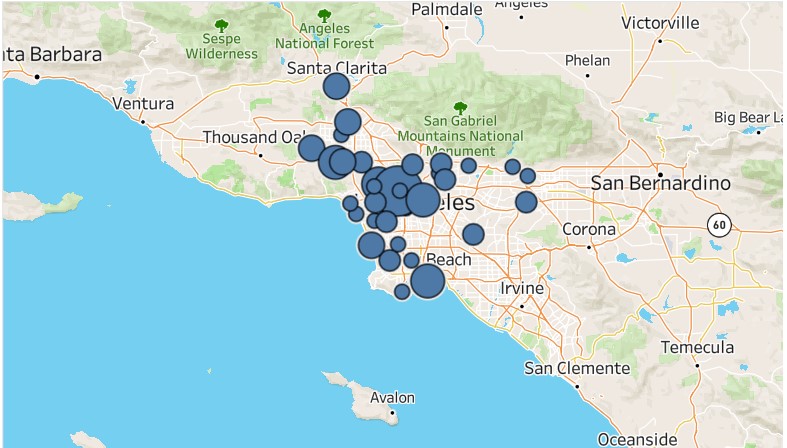 by Mark McDermott  Cases of the novel coronavirus rose to 24 in the South Bay, according to data released by the Los Angeles County Public Health Department on Friday. All totaled, there were 62 new cases confirmed across LA County, bringing the total to 291. This was the largest single-day increase countywide since the […]

Adam Malovani’s walking tour of Hermosa’s musical heritage exposes challenges of preserving town’s past by Ryan McDonald Singer Joni Mitchell has said her hit tune “Big Yellow Taxi” — with its tinging triangle and immortal lament that “They paved paradise/And put up a parking lot” — was inspired by a trip to Hawaii. Mitchell told […]

The Kid’s Alright: South Bay native Gavin Heaney has a new album shaped by the changes that have rocked his life

by Ryan McDonald Matich Heaney, not quite one year old, was sitting on the ground in the backyard of his Hermosa Beach home. His legs were extended wide in front of him, and his head was bobbing to some unheard music. The morning sun was peeking through the trees. Matich’s father, Gavin Heaney, sat at […]

Traffic Jam: Amid commuter angst over lane closures on Vista Del Mar, Metro is launching an ambitious expansion of public transit. Is it a solution for the South Bay?

by Ryan McDonald (Second of three parts) In June, after the Vista Del Mar lane closures prompted an outpouring of anger from Beach Cities residents, Manhattan Beach Mayor David Lesser and Councilmember Richard Montgomery reached out to Los Angeles City Councilmember Mike Bonin and to the Los Angeles Department of Transportation. Neither Bonin, in whose […]

Work of Art: Cypress Street fixture Keoni Boyd, after decades in surfboard industry, looks back with a Hermosa Beach gallery show steps from the places he calls home 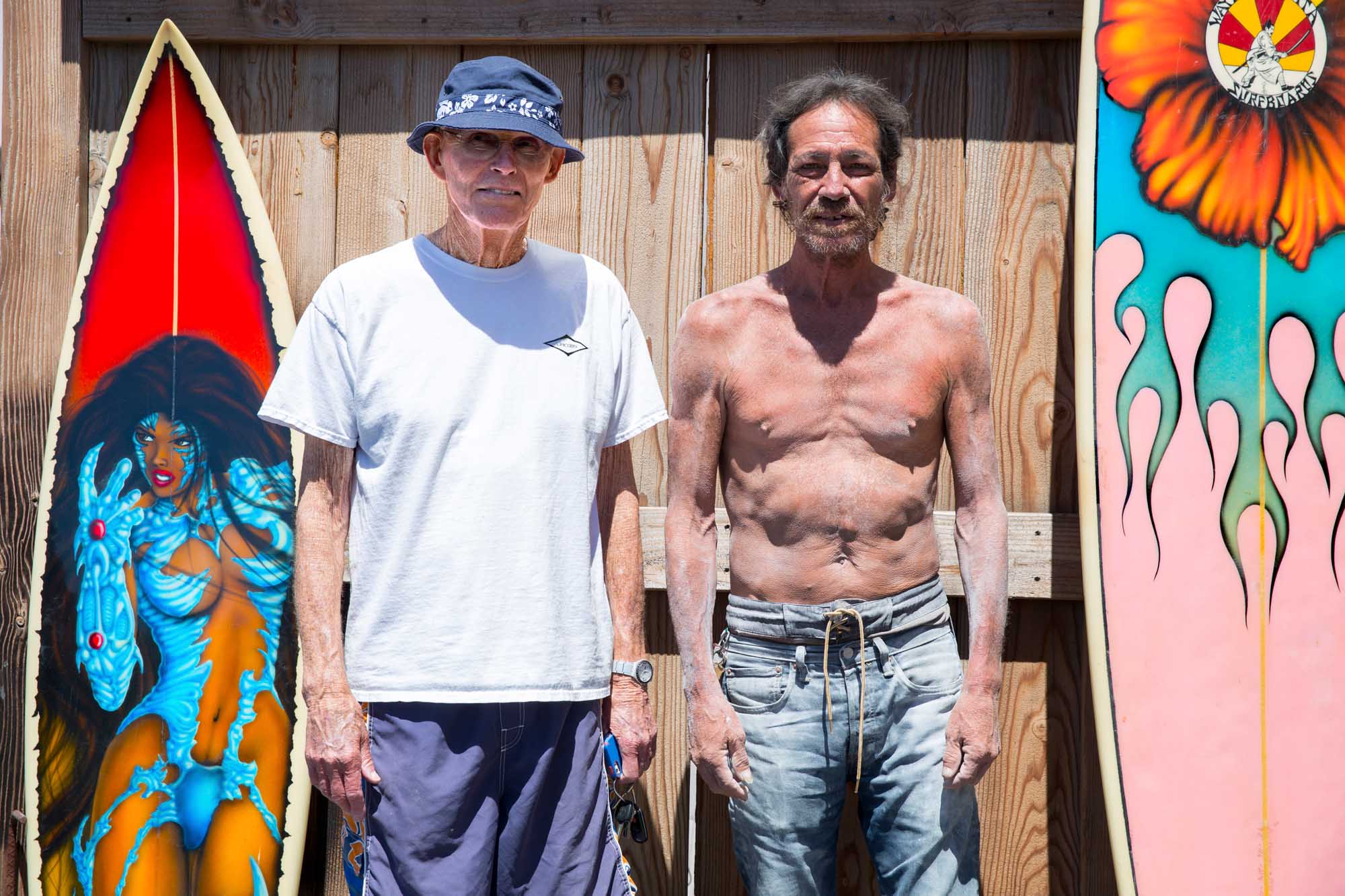 by Ryan McDonald Timing is everything in surfboard manufacturing, but Keoni Boyd does not wear a watch. Nor does he have a cell phone. Going back to his days with the legendary Hermosa Beach boardmaker Wayne Miyata, Boyd used other means to punctuate the phases of making a board: When determining when to “pull tape” […]

by Ryan McDonald   The March 2015 vote on Measure O, which would have lifted Hermosa Beach’s ban on oil drilling, produced more excitement over the democratic process than any local election in recent memory, drawing record numbers to the polls. On election day, Hermosa resident Geoff Hirsch went down to City Council chambers, his […]

Fundraiser aims to support Young at Art in Hermosa Beach

by Ryan McDonald Inspired by American Indians, artist Dale Chihuly began making “pick-up drawings” on blown glass cylinders in 1975. More than 40 years later, smaller hands in Hermosa are doing the same thing. The project has been among the most popular selections this year for Young at Art, the South Bay nonprofit program that […]

by Whitney Youngs Born in Germany, guitarist Tim Reynolds lived out his formative years in a religiously conservative household in the Missourian city of St. Louis. His foray into guitar playing represented a musical revolution in his own bedroom. “[The conservative upbringing] made me a rebellious player,” Reynolds said. While on tour in the late-1970s, […]

by Ryan McDonald The Hermosa Beach City School District has selected the architect and construction management firms that will handle projects paid for by funds from Measure S, including the rebuilding of North School. SVA earned the nod as the architecture firm, and Bernards will serve as the construction management firm. Both firms are based […]

Weekday afternoon traffic on Prospect Avenue. Though figures can vary by day, Prospect serves between 7,600 and 18,200 vehicles daily. Photo by David Mendez by David Mendez Long considered one of the city’s main arterial roadways, residents and city staff are taking a tighter look at Prospect Avenue with the aim of making the street […]

by Ryan McDonald The Hermosa Beach Firefigher’s Association became the latest group to weigh in on the debate over the future of the city’s fire department, issuing a statement Monday recommending that the city contract with Los Angeles County for future fire services delivery. The decision ends months of department neutrality on the issue, and […]