Toberman Auxiliary summer get together in Palos Verdes [PHOTOS]

Members of the Toberman Auxiliary gathered last month in the Peninsula garden of Diana and Ray Martin for a fun afternoon of western burgers and dogs, some country music and line dancing. Their annual Parade of Christmas Trees Luncheon, boutique and fashion show is set for November 2 at the Torrance Marriott.

The Falconers of Terranea [PHOTOS]

What began as a bird abatement program turned into an attraction From a guestroom balcony at Terranea Resort, a young family gets an up-close look at one of nature’s most spectacular flyers. A Peregrine Falcon skirts the tops of palm fronds that surround the resort’s swimming pool and comes to rest on a nearby railing. […]

Long-time Peninsula real estate entrepreneur Ray Burns hosted a big birthday party for 38 of his closest friends and more than 150 other guests on June 15 in the patio of a special structure he owns on a leafy little side street in Malaga Cove Plaza. “We’re celebrating the 50th year of existence of the […] 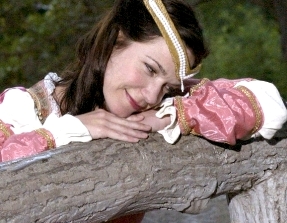 Yuki Matsuda reclines in his Southern California studio, his creased leather boots planted squarely on the ground. Dusty shoes are scattered on nearby tables, thrift store treasures whose origins have been polished smooth and indistinguishable from years of wear. Hand-sketched designs blanket the wall behind him. Lining the atelier is a confectionary array of boots […]

November 8, 1963- May 8, 2012 Richard Daniel “RZ” Perry Zerkie grew up in Hermosa Beach. He was a very talented man that loved to help others. He loved surfing and hanging out with his friends and family, but most important to him were his children. He will rest in peace and join his first […]

The good movie movement: a former planning director works to bring foreign and independent films to the South Bay

A wave of unusual, good movies are hopefully about to come to the South Bay in no small part because of the angry poets of Wisconsin 29 years ago. The seeds were planted when a fresh-faced kid named Randy Berler – who is currently preparing to bring some of the world’s finest movies to the […]

by Myrna Lynn H.E.L.P honorees are an inspiration Palos Verdes Estates resident Jacqueline Glass has been an inspiration to many on the Palos Verdes Peninsula and throughout the South Bay. Now she will be officially recognized for that special quality when she is awarded the Inspiration Award by the Healthcare and Elder Law Programs Corporation, […]

Kevin Allen is the principal everyone wished they had Kevin Allen doesn’t just know the names of all 421 students at Soleado Elementary School in Rancho Palos Verdes where he’s served as principal for the past seven years. He knows the names of every parent and every car associated with each child. There isn’t […]

PV’s Dr. Eric Daar and LA BioMed pioneer HIV/AIDS care HIV/AIDS is no longer a death sentence. Just ask Dr. Eric Daar. “I’ve been treating HIV/AIDS patients since very early in the epidemic, when we spent most of our time just helping people die comfortably, until now, a period when we’re giving people hope. The […]

She speaks from experience

Cancer Support Community’s Judith Opdahl knows her busines Back in 1994, in the middle of a wide-awake moment during a restless night, Judith Opdahl knew what she wanted to do with the rest of her life. And not long after, her prescience came true. She was selected as executive director of the South […] 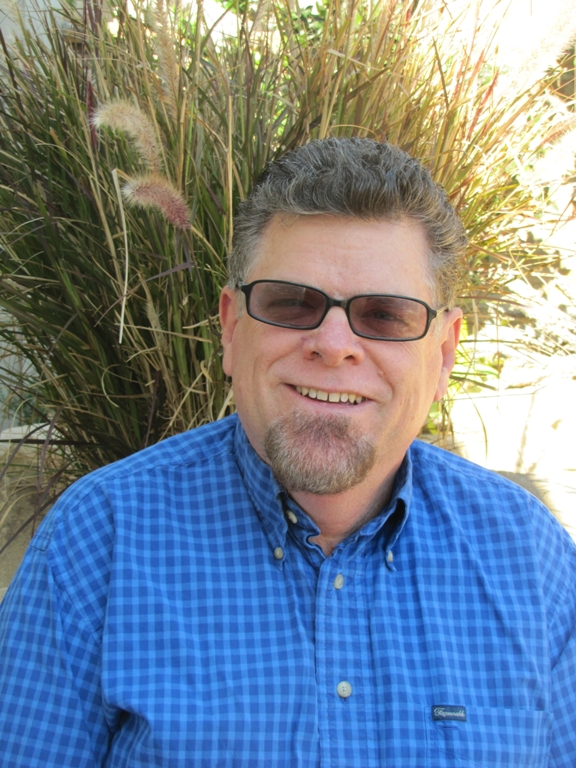 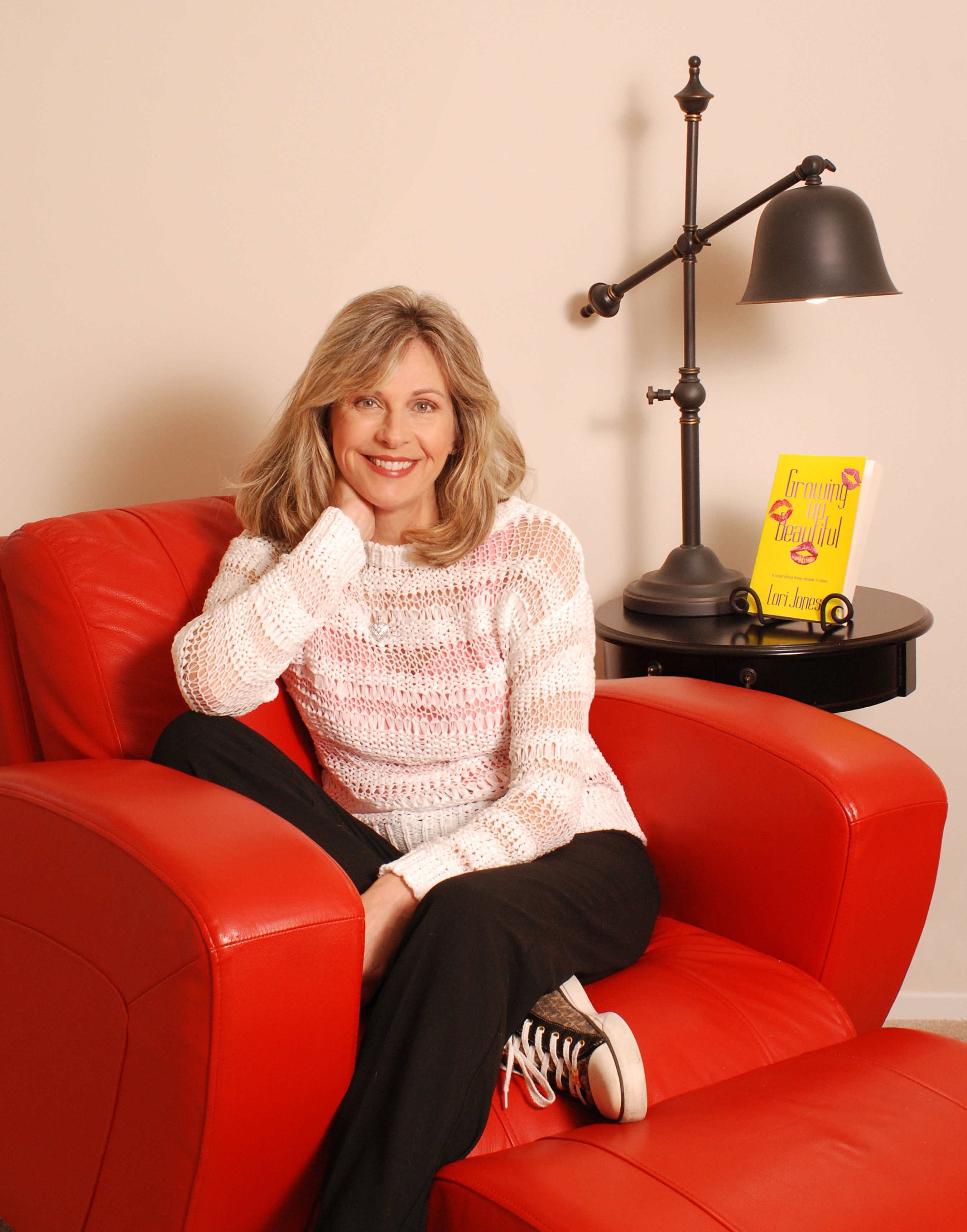 Not many 21-year olds buy a one-way plane ticket to Milan, Italy, but Lori Jones found herself doing just that. “Back in the 1980s when you were first starting out as a model, they put you on a plane to Europe almost immediately,” she says. “And it’s new, and exciting, and truly is an entirely […]