Tennis: The 3rd Annual Mason Zisette Memorial Cup will be held Dec. 6-9 at the Peninsula Racquet Club (PRC) in Palos Verdes. This USTA sanctioned tennis tournament awards prizes to all division winners and includes a tournament sponsor T-shirt and swag bag to all participants. For more information, visit peninsularacquetclub.com. To register, visit https://m.tennislink.usta.com/tournamentsearch.   […]

By Randy Angel Competing in the highly competitive CIF Division 1, Mira Costa’s boys and girls team will lead a large group of South Bay runners who qualified for the CIF State Championships to be held Saturday at Woodward Park in Fresno. Mira Costa’s girls team placed 3rd in the CIF-Southern Section Finals at Riverside […] 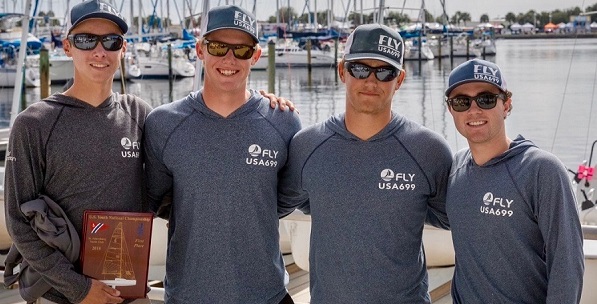 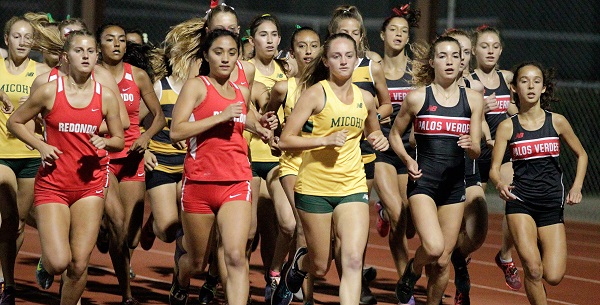 By Randy Angel Mira Costa’s cross country program continues to excel winning four of six competitions in the varsity, junior varsity and freshman races of the Bay League finals. Although its boys team dropped one spot to No. 14 in the CIF-Southern Section Division 1 poll, Mira Costa’s girls jumped up four spots into the […]

Beach Volleyball: The Beach Volleyball Hall of Fame Committee is excited to announce the Class of 2018: Jenny Johnson Jordan, Mike Lambert and Sean Scott. The event is Saturday, Nov. 3 at the CBVA Beach Hall of Fame, 720 Pier Ave., Hermosa Beach. Doors open at 5 p.m. for a social hour. Ceremony starts at […] 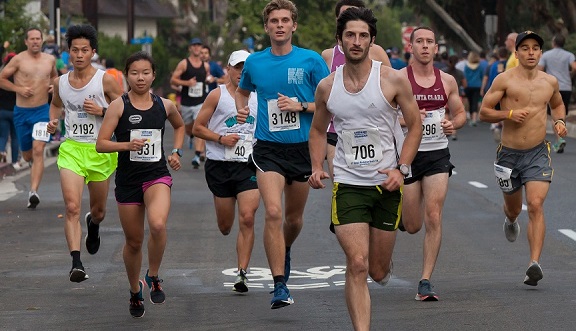 By Randy Angel Celebrating its 41st year, the Manhattan Beach 10K had a repeat winner Saturday when Redondo Beach’s Stewart Harwell raced to the finish line with a time of 31 minutes, 54 seconds. Harwell’s time was 16 seconds faster than his winning time in 2017. The 34-year-old was the first runner to repeat as […] 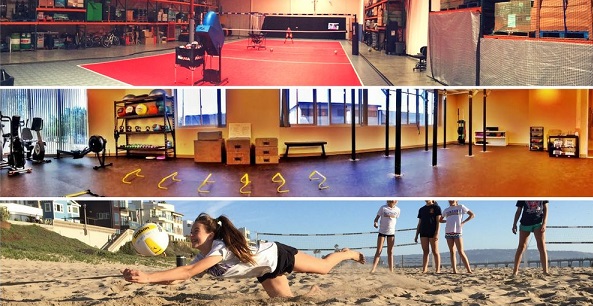 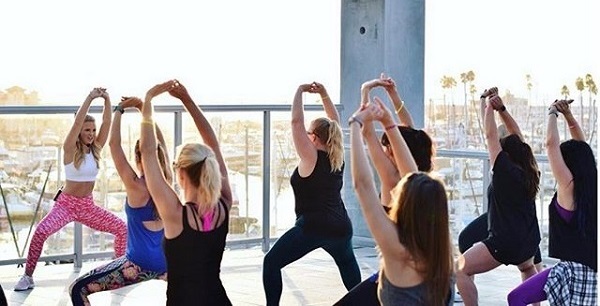 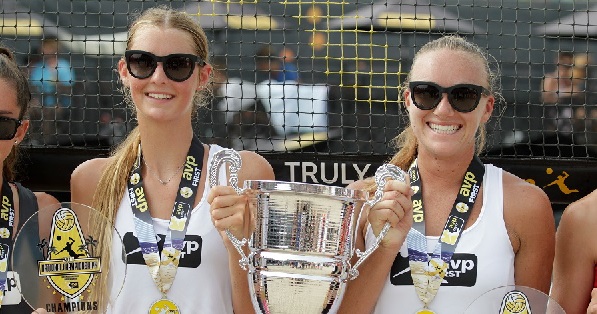 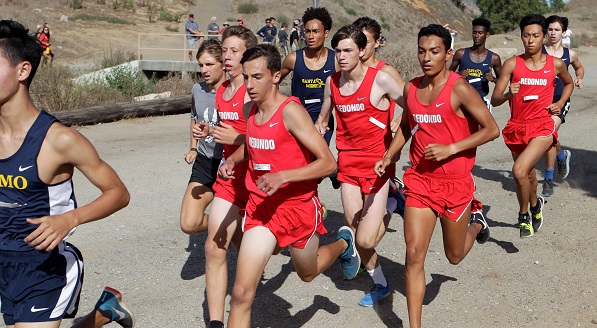 by Randy Angel Cross country teams from Mira Costa and Redondo are off and running with demanding competitions on the horizon before they attempt to defeat a talented — and favored — Palos Verdes squad. Mira Costa will compete in the Laguna Hills Invitational on Saturday, followed by the Iolani Invitational in Hawaii on Saturday, […]