2013 was the best year in the history of the South Bay for restaurant debuts. 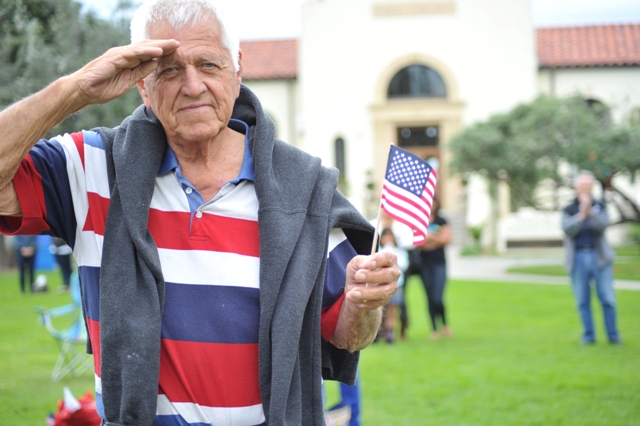 ‘Somehow life led me to this job’ 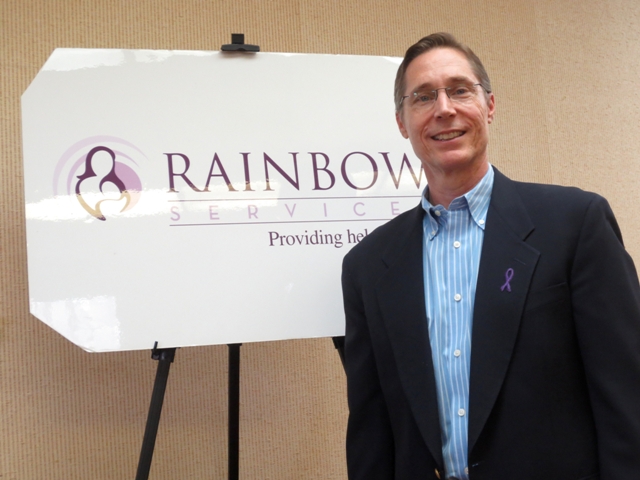 Some people seem like they were just meant to do the work they’re doing. As Ben Schirmer talks about his life’s journey, it becomes clear that he is one of these people. This year, the 53-year-old, Baltimore-born Schirmer celebrated a decade as the executive director of Rainbow Services, one of the only shelter-based domestic violence […]

Thursday, Oct. 24 SB Ostomy group This fourth Thursday, monthly group meets in room B at 7:30 p.m. at the Torrance Memorial West Tower building connected to the parking structure on the 2nd floor. The guest speaker is from Coloplast, and all ostomates, friends or family members are welcome. Info: 310-378-5331 or Anne Marie 310-548-8558. […]

Los Angeles has many restaurants offering eccentric combinations of cuisines – Ethiopian/Italian is actually natural thanks to the colonial era occupation of the country, but Korean/Italian and Portuguese/Greek are rather more unusual. A new Scandinavian/Turkish concept is scheduled to open soon in Culver City, which probably takes the prize. The South Bay’s current champion for […]

Thursday, October 17 MB Chamber & Holiday Cheer This holiday season the Manhattan Beach Chamber teams up with businesses all throughout the South Bay to bring holiday cheer to one lucky winner. Through Dec. 7, the Chamber will sell $20 raffle tickets at all events, online and in its offices. Each purchase gains you a […]

FAITH: Meet the Rabbi – A new rabbi and fresh energy after some trying times revitalize the South Bay’s largest synagogue 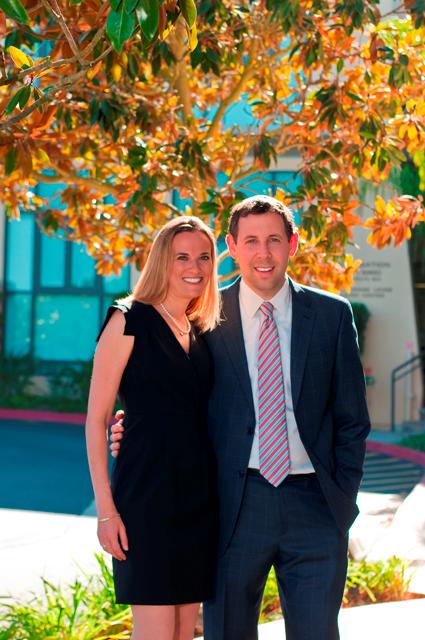 There was a moment shortly before Rabbi Brian Schuldenfrei accepted the position at Congregation Ner Tamid in July when his wife Deborah squeezed his hand. They were sitting in the car together after an evening at the synagogue, and from the parking lot on Crest Ridge Road in Rancho Palos Verdes they could see the […]

To increase awareness of ocean conservation, Beyond the Shore is organizing a huge SUP festival at Seaside Lagoon. 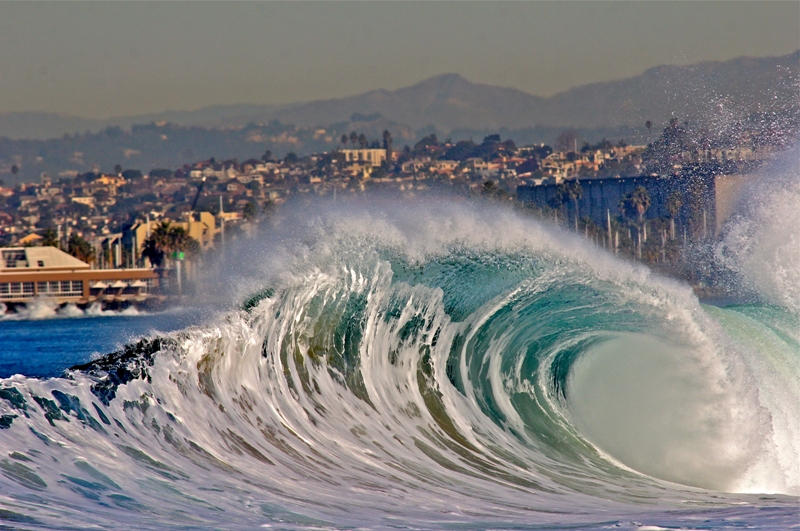 Randy Ruby finds the beauty in the beach that he says saved his life.

Thursday, September 5 Every person a story “Personal Tales,” narrative work by such artists as Terry Braunstein, Stan Edmondson, Jim Morphesis, and Nancy Mozur, has its artists reception tonight, Thursday, from 7 to 9 p.m. in the El Camino College Art Gallery, 16007 Crenshaw Blvd., Torrance. There is an artists’ lecture on Tuesday, Sept. 10, […] 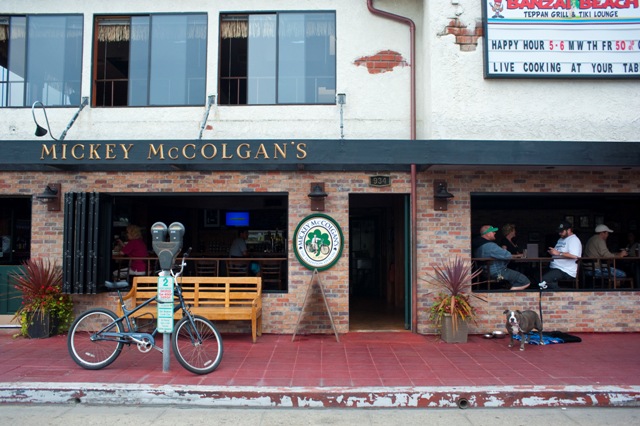 There are people who don’t understand the deep, complex emotional relationship between an individual and their drinking establishment. It is more than a place to purchase a beverage; it is a venue for entertainment, a place to interact with a community of like-minded folks, and a connection to a tradition and culture. This is somewhat […]

Great white hype: The truth about white sharks and what their local presence means 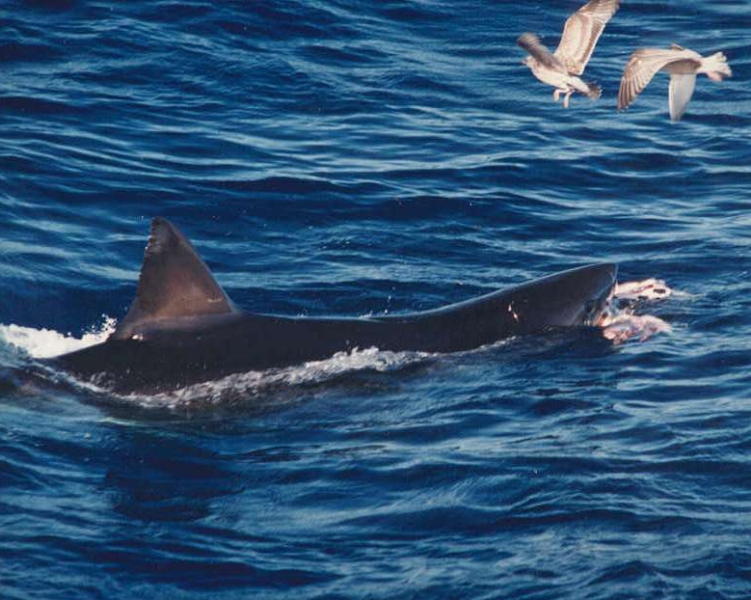 It seems white sharks are paying more frequent visits to the South Bay inshore. But how much do we really know about these animals?