As the scene changes, so does the cast Hair and makeup artist Patty Jarvis lends her ‘Midas touch’ to local theater productions by Bondo Wyszpolski We’ll be checking in on Ruthie and Bill and their three grown children over the course of nearly four decades in Sean Grennan’s “Making God Laugh.” Surf City Theatre’s new […]

Play the game like your life depends on it, because it does

Trial and error “The Deadly Game” opens Saturday at Surf City Theatre in Hermosa Beach by Bondo Wyszpolski I would think that if your last name is Trapp, you’d be a little more careful about falling into one. But Howard Trapp (Jeremy Krasovic) clearly doesn’t know the first thing about not tempting fate. Surf City […]

A life in the balance at Surf City Theatre

And the verdict is? Surf City Theatre goes on trial with “12 Angry Jurors” by Bondo Wyszpolski Did he stab his father to death? That’s the question being debated by 12 men and women who’d rather be anywhere else than in the courtroom. At first it looks like an open-and-shut case: Clearly the man is […]

Christmas and Hanukkah stories, gift-wrapped and parodied Surf City Theatre’s “A Very Special Holiday Special” opens Saturday by Bondo Wyszpolski Here’s how it started. At last year’s cast party for “It’s a Wonderful Life: A Live Radio Play,” the actors read aloud a few vignettes that were in the holiday spirit. They must have had […]

Murder, She Wrote Agatha Christie’s “Mousetrap” springs open at Surf City Theatre by Bondo Wyszpolski “The Mousetrap” premiered in London’s West End on Oct. 6, 1952, and it’s still on the boards. Agatha Christie herself thought it might have a shelf-life of about eight months. She’s only been off by about six decades. Six decades […]

And Now for Something Completely Different Surf City Theatre presents “An Evening of Christopher Durang” by Bondo Wyszpolski Everyone loves an old chestnut, but on the other hand who can resist a fresh bowl of cherries? Surf City Theatre dishes out the staples, and generally they do a good job of it, too, but this […]

And, after all is said and done… Surf City Theatre’s “It’s a Wonderful Life” opens Saturday in Hermosa Beach by Bondo Wyszpolski What classic holiday film screens year after year, and yet always finds a devoted audience? Well, “It’s a Wonderful Life,” of course, which takes place on Christmas Eve, 1946, and stars James Stewart […]

Arrested and tried in Hermosa Beach

…and a bad apple or two “A Few Good Men” opens Saturday at Surf City Theatre in Hermosa by Bondo Wyszpolski Before it was released as a film in 1992, “A Few Good Men” was a play by Aaron Sorkin, perhaps the first important work in what has been a noteworthy career as a writer […] 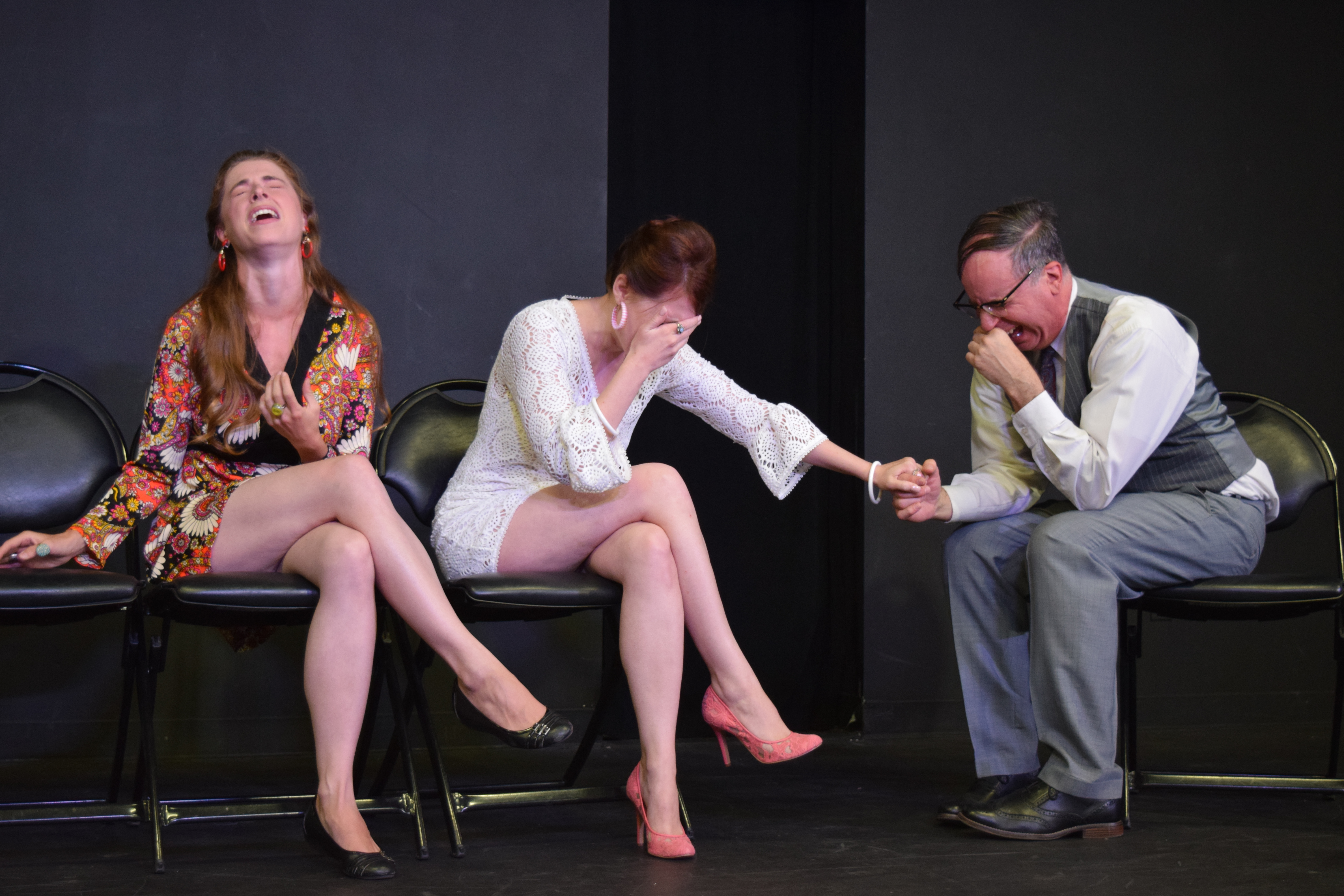 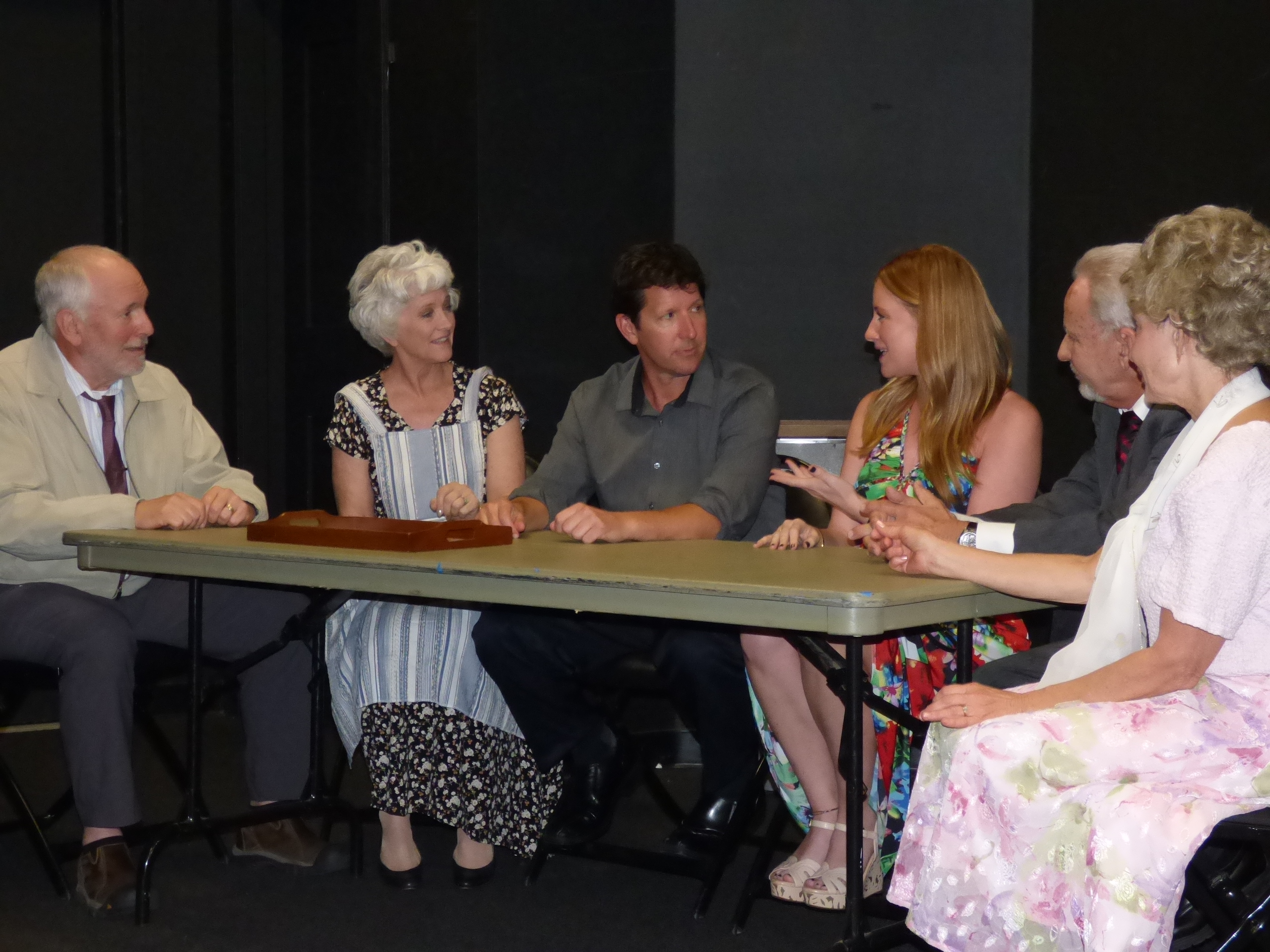