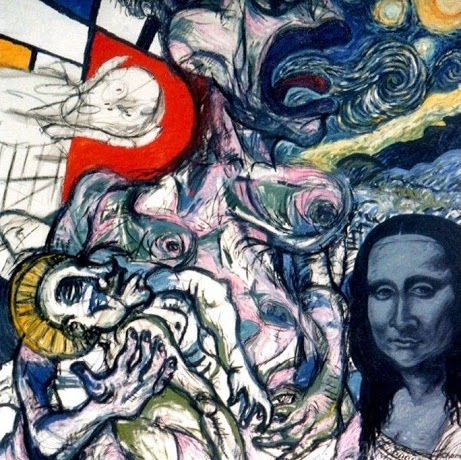 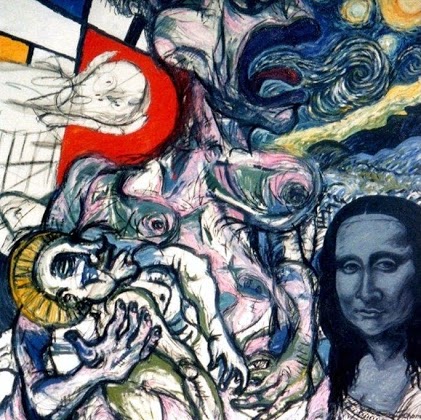 Thursday 1st THEATER “Peter Pan”: Actors appear to fly in this production by the Mira Costa High School Drama Department, playing at 6:30 p.m. on Thursday, plus 7:30 p.m. on Friday and Saturday, in the MCHS Auditorium, 1401 Artesia Blvd., Manhattan Beach. Tickets, $18 general; $15 students, seniors. At the box office or online at […]

“Cabaret”: An Oasis in Troubled Times 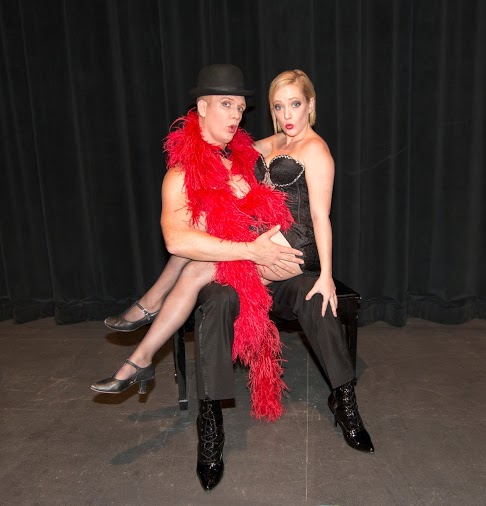 Throughout the two World Wars, Germany was vying for was a place in the sun: a shot at success and a chance to shine amongst some of the greatest nations. Through this weekend at El Camino College, a glimpse into 1930s Berlin is onstage in “Cabaret,” a Tony-Award winning musical. Directed by Valeria Rachelle, the […] 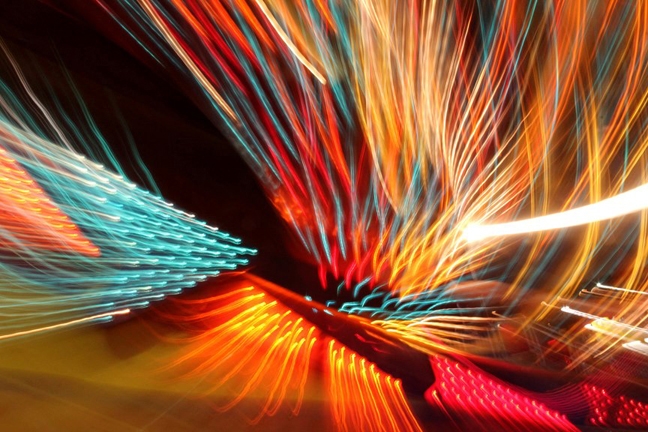 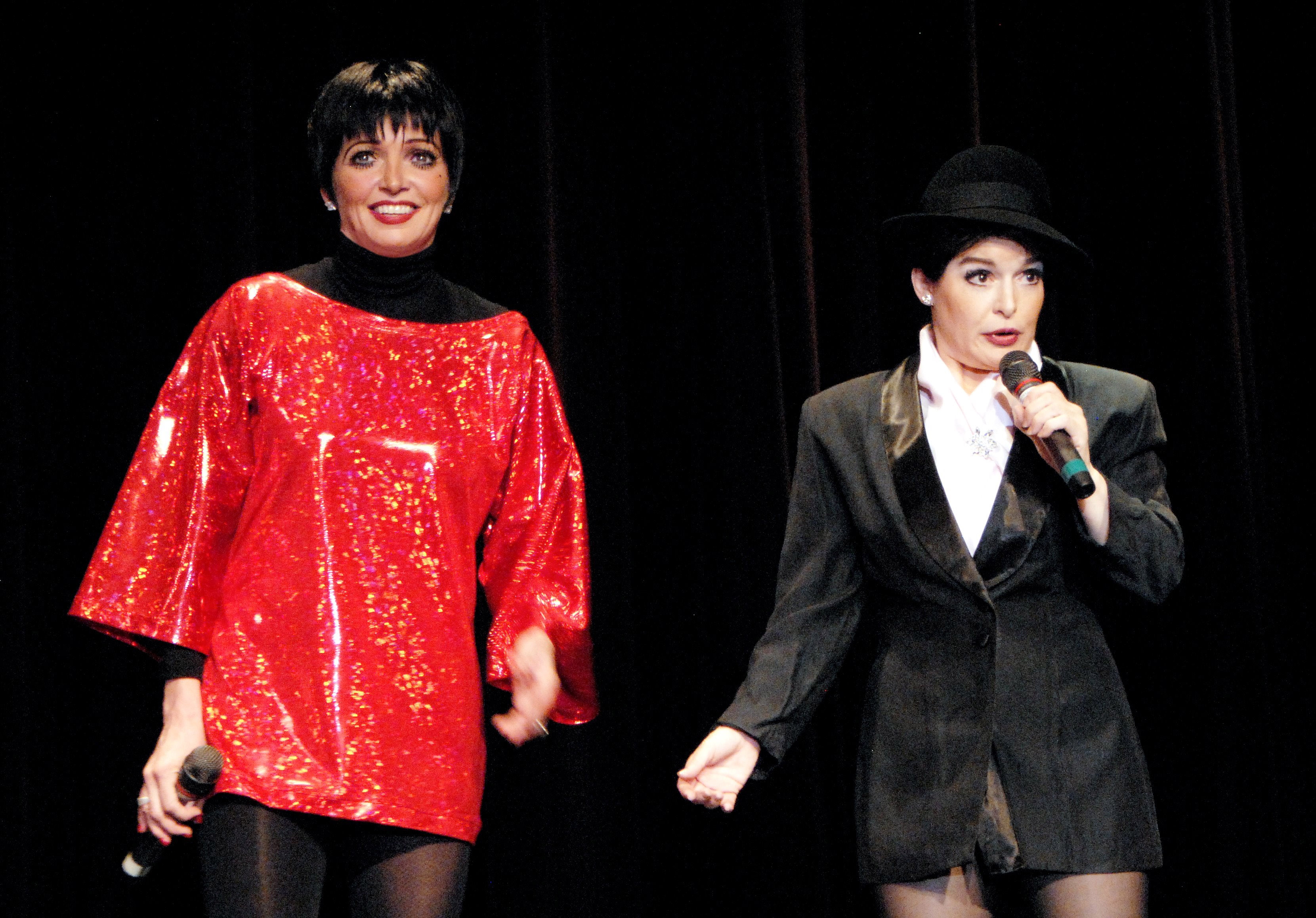 Saturday, January 8 Music you experience The Torrance Art Museum (TAM) hosts the opening reception of REVERB! the effect from a source of sound on the world around it. This exhibition combines the work of visual and sound artists to explore the role of music in contemporary art. 6 – 9 p.m. The reception […] 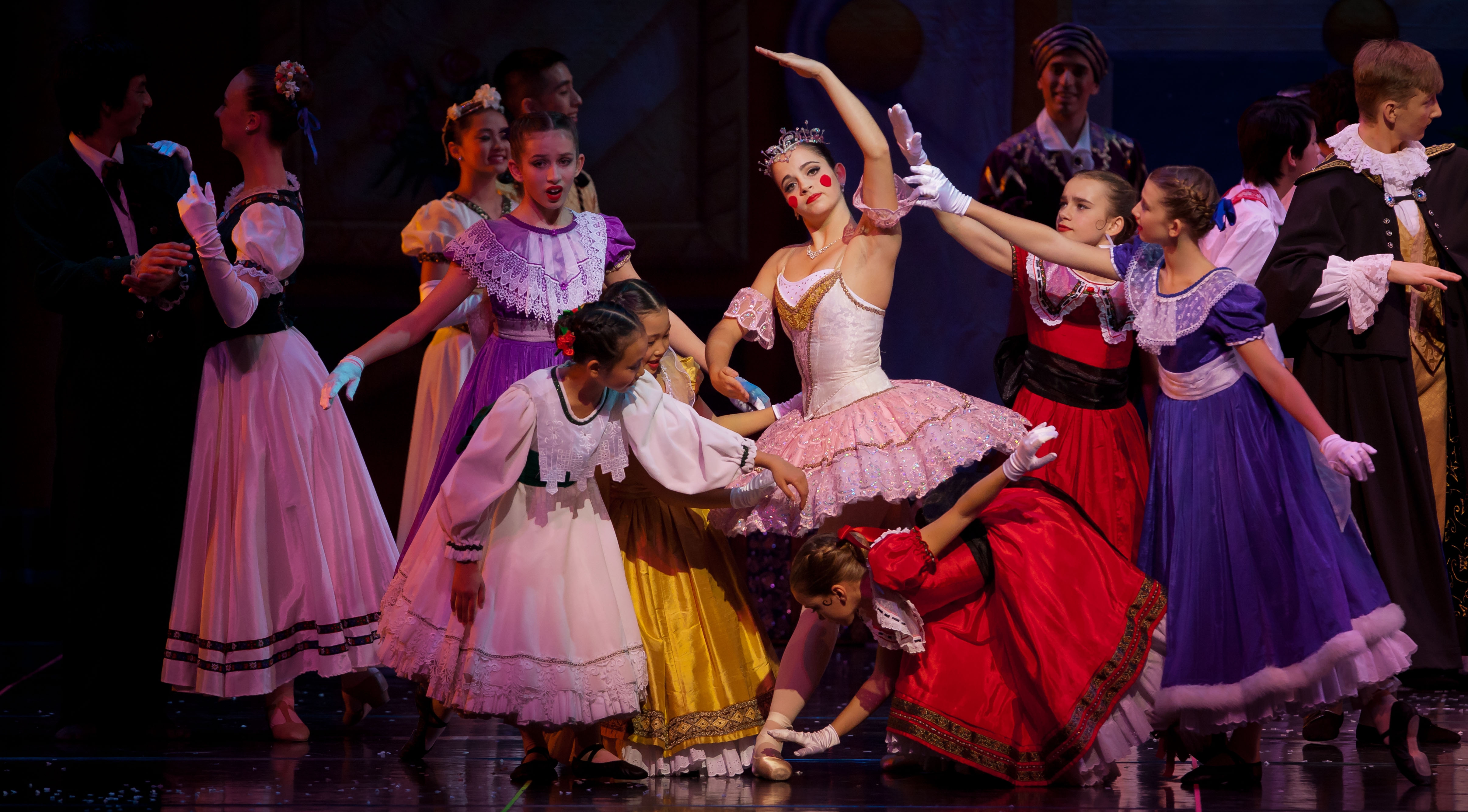 Theater Review – “Peter and the Starcatcher”

Although it’s a clever, inventive, and intelligent work, “Peter and the Starcatcher” simply perplexes me and I’ll tell you why. I couldn’t find a place inside of it where I could hang my hat and coat and just enjoy the experience. Billed as “the grownups prequel to ‘Peter Pan,’” the play (with songs), was written […]

by Vy Nguyen   Irving Berlin’s musical, “White Christmas,” produced by James Gruessing and directed by Randy Brenner, can set anyone in the Christmas spirit. It’s onstage at the Norris Theatre through Sunday. This Broadway musical adaptation of the Paramount Pictures film that starred Bing Crosby and Danny Kaye, Rosemary Clooney and Vera-Ellen, follows two […] 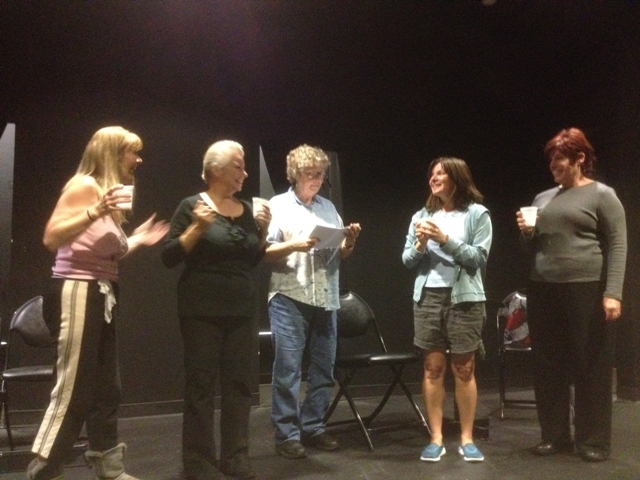 by Kathyrn Cross    “Hallelujah Girls,” at the Hermosa Beach Playhouse through Sunday, tells the story of five close-knit women who battle through their treacherous love lives as they struggle to keep their most relaxing and loving place, a spa open for business. This wonderful play kept the audience in awe throughout their opening weekend with […] 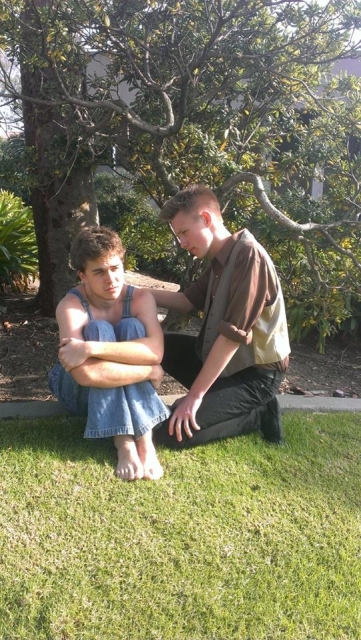 by Kathryn Cross Within the next few weeks, Redondo Union High School’s theater program will perform “The Diviners,” the award-winning story of friendship between a religiously lost priest and a disabled, yet delightful boy during the Great Depression in Indiana. As each character takes a slice of life and finds himself or herself, Redondo Union […] 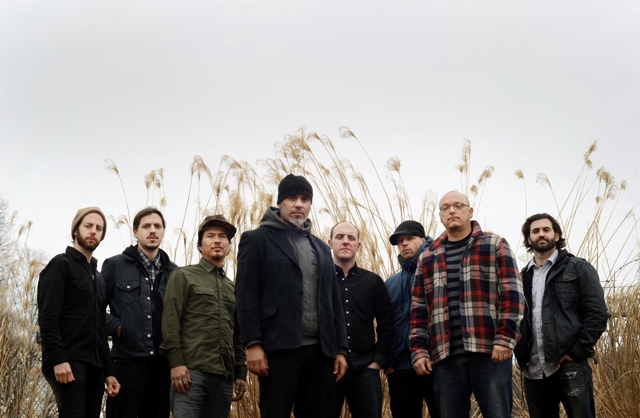 Thursday, November 7 Don’t look down Scientia hosts the “Reel Rock Tour” at 7 p.m. in the Hermosa Beach Playhouse, 710 Pier Ave., Hermosa Beach, this being an annual compilation of adventure film shorts that mainly focus on rocking climbing around the world. Tickets in advance are $12 and at the door they’re $15. […]

by Vy Nguyen With Halloween upon us, there are many people dressing up as witches, but the majority of people do not know the origin of these creatures. To shine light on the rich history of witches and their back story, the Mira Costa High Drama Department invites us to their production of “The Crucible.” […] 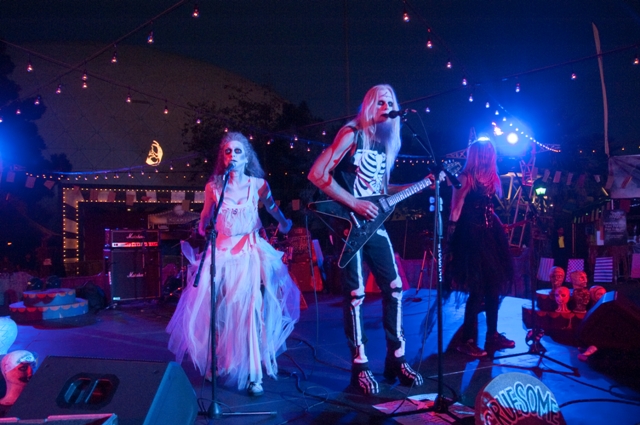 Friday, October 25 But no Berlioz The Beach Cities Symphony, under the direction of Maestro Barry Brisk, presents “B is for Bach, Beethoven, and Brahms,” and it takes place at 8:15 p.m. in Marsee Auditorium at El Camino College, Crenshaw and Redondo Beach boulevards, in Torrance. The program features the “Little Fugue in G minor” […] 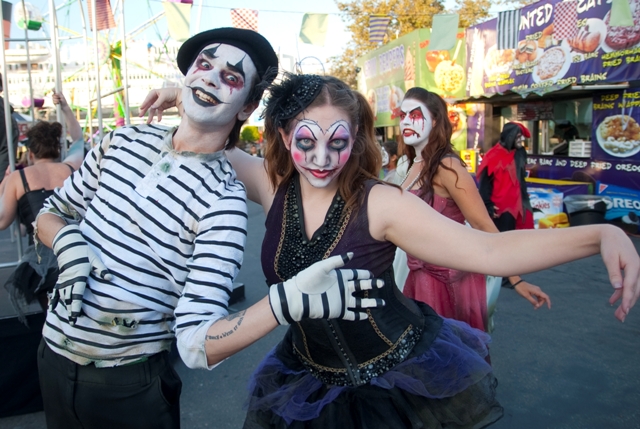 Friday, October 18 Big and bright “Moon Over Buffalo,” presented by the Manhattan Beach Community Church, opens at 8 p.m. in the church theater, 303 S. Peck Ave., MB. The madcap comedy also plays tomorrow (Saturday), as well as next Friday and Saturday at 8 p.m., plus this Sunday, Oct. 20, at 2 p.m. Call […]