“That Summer” – Hot and cool and messy 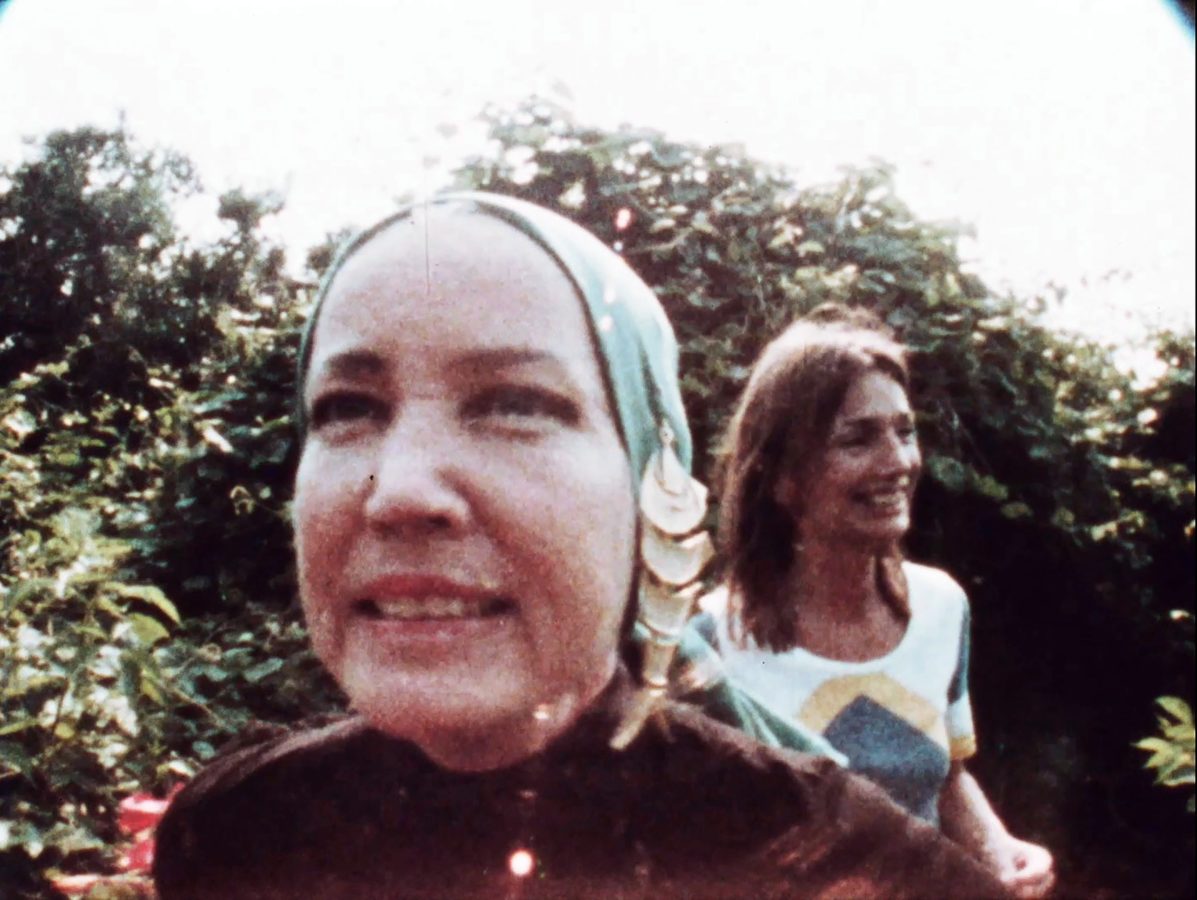 Andy Warhol! Jackie Onassis! Mick Jagger! Truman Capote! Appearing briefly in “That Summer,” a messy, delightful and perplexing film that plays like the home movie reels they are, trying to be one thing and then another and another, never quite succeeding, but never failing either.

Peter Beard, a renowned photographer, was on the precipice of artistic fame, fueled in equal part by his proximity to Andy Warhol and the rich and famous. Descended from a robber baron, he was educated at the right schools. He had the talent, beauty, and youth to fall into the right circles artistically and the money to open society’s doors. “That Summer,” directed by Swedish director Göran Hugo Olsson, follows, if that’s the right word, Peter Beard during the summer of 1972, basing most of the movie on four previously lost film reels that Beard had shot as part diary of his activities and part potential documentary on East Hampton’s troubled relationship with the Edie Beales, mother and daughter, in collaboration with Lee Radziwill.

In 1972, Beard, 30-something, was frolicking in Montauk, part of the town of East Hampton. Footage documents his visitors at play, among whom were Andy Warhol, Truman Capote and Princess Lee Radziwill, the sister of Jackie O and, for purposes of this film, more significantly a Beale. Beard was in the process of putting together a book of photographs of Africa, that mixed spectacular animal shots with hand written diary notes and unrelated shots of his rich and famous friends such as Mick and Bianca Jagger, novelist Karen Blixen, and artist Frances Bacon. One can only presume that this name-dropping “prologue” was to establish his bona fides as an artist and peripheral member of Andy Warhol’s Factory set.

That summer, he and Radziwill hit upon a collaborative project. She had grown up in East Hampton but hadn’t been back in many years; she was eager to revisit the area and see the changes. It would also give her the opportunity to see her aunt Edith and her cousin Edie. She had heard rumblings that the town of East Hampton was eager to evict this eccentric duo. Gently coaxing them over several weeks, Radziwill, Beard and their small camera crew, with only vague notions of what they wanted to accomplish, turned up on the doorstep of Grey Gardens to interview the two Beales, Big Edie and Little Edie. 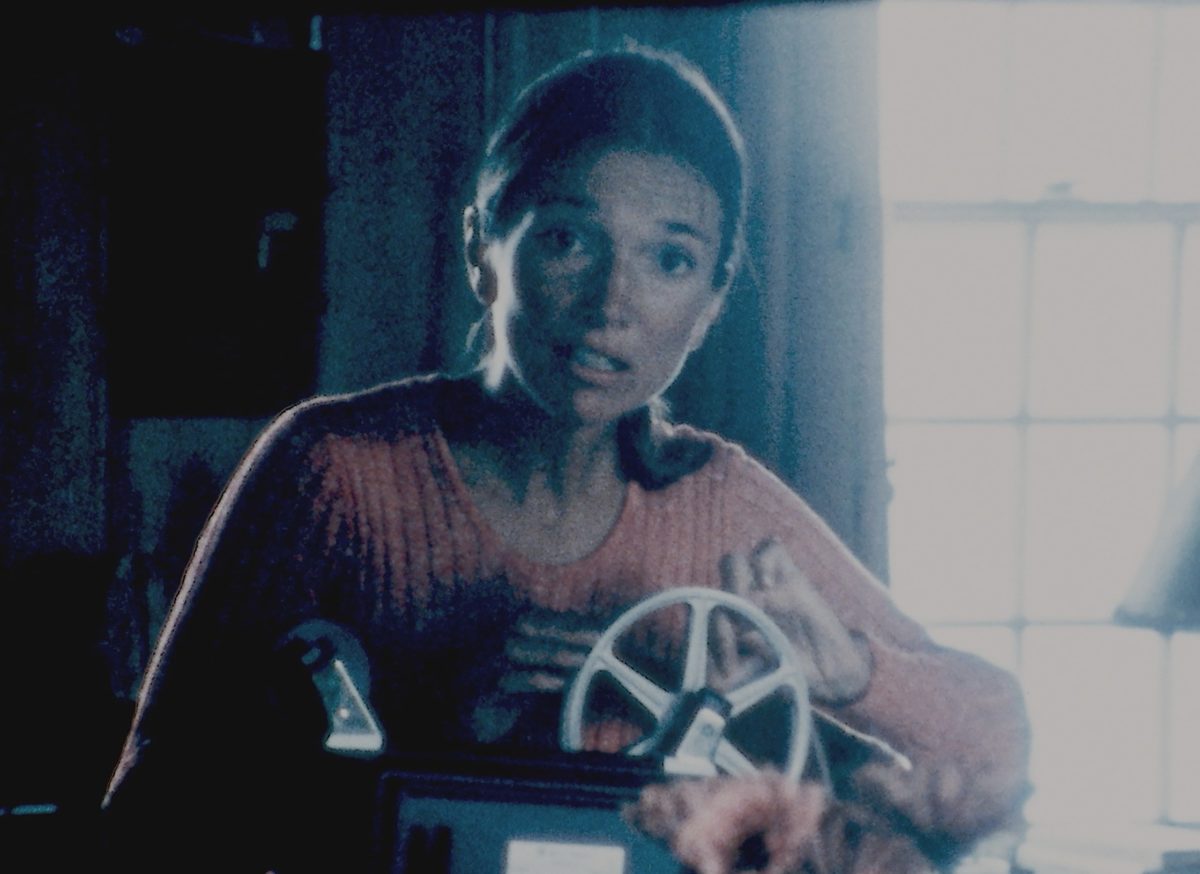 It is difficult to think of this as documentary in any traditional sense. You are watching a home movie to which the director has attached some meaningful latter-day narration by Beard and Radziwill. This is, as it turns out, not so much disparaging as it is encouraging. The film is raw, not even “rough-cut” quality. And this is the charm and the power. Significantly, if you have seen the documentary Grey Gardens, filmed a few years later by David and Albert Maysles, who also worked on this unfinished project, you are already acquainted with Big Edie and Little Edie Bouvier Beale.

Conceived as a “going home” style project for Radziwill who wanted to revisit her childhood as narrated by her aunt, the filmmakers became consumed by the drama of the two Beales. They discover that the house is in shambles, unlivable as the town sees it, and in need of major renovations and clean-up. Believing the town has more than exceeded its authority, Radziwill, nevertheless, calls out the cavalry, in this case Ari Onassis, her sister Jackie’s husband, for an infusion of cash to fix that which is most necessary. We are given a front seat view of the workers trying valiantly as one problem begets another and then another and another.

What makes this all worthwhile and a great addition to the Maysles’ subsequent almost cinema-verité documentary, is the seamlessness of both Edies’ interaction with the camera. Unlike the almost dramatic performances in Grey Gardens where both women are often playing to the camera, here they are interacting with a beloved relative and, in most cases, appear oblivious to the filming around them. This is the Beales, mother and daughter, at their most relaxed and least defensive. Big Edie is a calm presence and Little Edie, still prone to dramatic gestures and clearly rather unhinged by nature, seems more at ease. It is this calm that serves the narrative of two eccentrics, making the best of a life on the edge of poverty, who want nothing more than to be left alone.

As Beard points out in his present-day narration, “I never thought of the Beales as unfortunate or sad or anything except very excellent at feeling what it was like to hold on to the past. They had nothing but echoes of songs and dreams of family history long gone.” And therein lies the pleasure of watching these uncut home movies, lost for 40 years and recently found.

Opening Friday May 25 at the Laemmle Royal.