The Life and Legacy of George Freeth 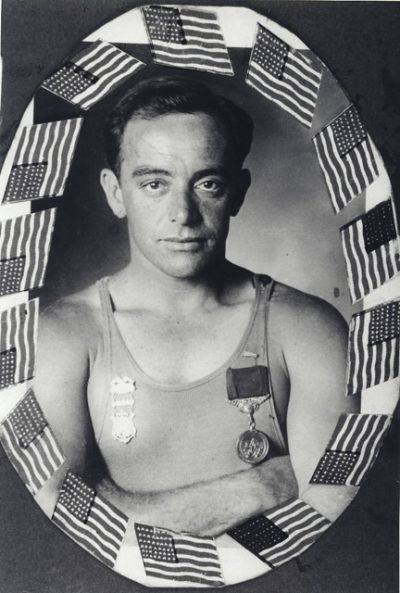 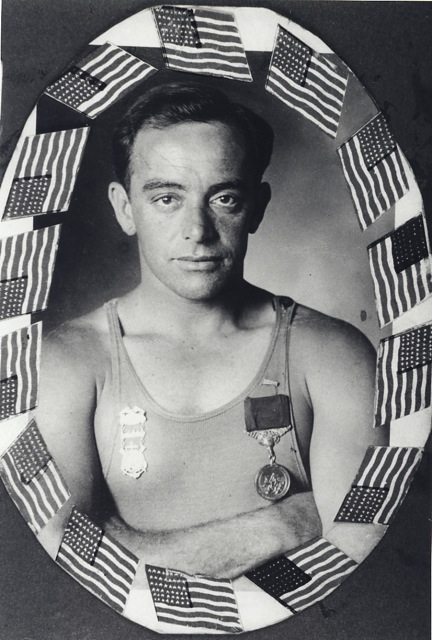 It’s almost like Arthur Verge was destined to talk about George Freeth.

It was 1996, and Verge, a history professor at El Camino College, searching for a new project, was struck by inspiration — he had spent much of his life as a lifeguard, so why not look into George Freeth, the man credited with a bust on the Redondo Pier as the first surfer in the United States?

“This was the days before Google went full-scale, and I went through every newspaper microfilm until I got to the end: Dec. 16 to Dec. 31, 1908. I was exhausted,” Verge said.

But as soon as he hit Dec. 16, Verge found gold: eyewitness reporting of the day that Freeth rescued 11 fishermen near Venice Pier, when several fishing vessels were dashed into a breakwater amid a tremendous winter storm.

“And it was at the tower that I had worked the day before…the tower in Venice, next to the old pier, and it was like George was talking to me: Don’t give up, keep going,” Verge said.

Over the course of the next five years, Verge dove deep into Freeth’s history, eventually publishing an article in the journal “California History,” crowning Freeth as “King of the Surfers and California’s Forgotten Hero.”

He explores the life of a man who came to the mainland not through developer Henry Huntington, but at the behest of the Hawaii Promotion Committee, with recommendations by adventure writer Alexander Hume Ford, and author Jack London, who described Freeth as “a Mercury—a brown Mercury. His heels are winged, and in them is the swiftness of the sea.”

Freeth’s deft ability on a surfboard drew residents to ask him to assist the volunteer lifeguards of the Santa Monica Bay in training and recruitment. He took young swimmers in, training them to be not just rescuers, but watermen.

At the time, ocean “lifesaving” revolved around teams dragging boats off of the shore and into the water, waiting for the right moment to launch so as to not flip in high surf. Freeth’s ability as a rescue swimmer, and his teachings, changed lifesaving to lifeguarding.

In April 1919, Freeth died in San Diego, a victim of the Spanish Flu pandemic.

Earlier this year, Verge got a call: a contact, Patrick Moser, had found a 1913 silent film called “The Latest in Life Saving.”

The two screened a copy of the seven-minute-long film at a festival in San Diego, 100 years to the month after Freeth’s death, with tears in their eyes.

“And Redondo Beach did not forget its adopted native son,” Verge said.

Arthur Verge will discuss the life of George Freeth, and screen “The Latest in Life Saving,” in a lecture at the Redondo Beach Public Library on Oct. 29, from 6 to 7:30 p.m., in the second-floor meeting room. The program is free and open to the public.