Three Famous Athletes With Homes in the Beach Cities 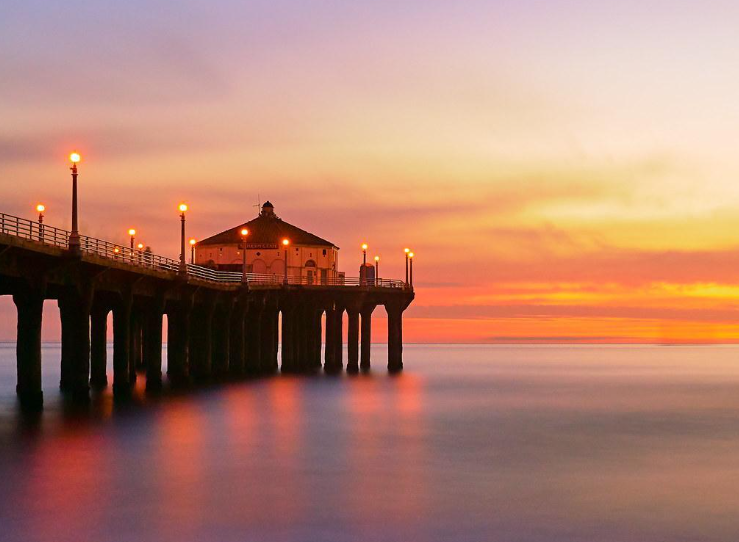 We are blessed to live in this beautiful part of the world. Weather that is sunny almost all year round yet not too hot, and incredible beaches, it is no wonder why people flock to the Beach Cities of Los Angeles County. Over the years, dozens of famous entertainers and athletes have called this little corner of the world home. Some top-level sports stars live here while playing for Los Angeles’ teams; others decided to retire here once they hung up their uniforms for the last time. The following trio of stars can sometimes be seen out and about in the area; have you seen them? 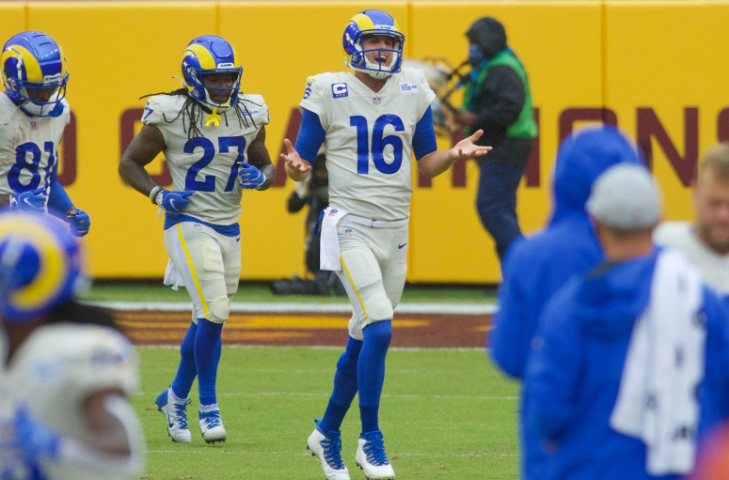 Jared Goff was born in San Rafael but raised in Novato, California, and he called the state home for most of his life. Goff attended the Marin Catholic High School in Kentfield before attending the University of California, where he began making a name for himself in football circles. Everyone at the University of California knew Goff would turn out to be a star of the NFL; those predictions proved correct.

The Los Angeles Rams drafted Goff as the first overall pick in the 2016 NFL Draft. The Rams signed Goff to a four-year deal worth $27.9 million in guaranteed money, which included an $18.6 million signing bonus. Tying Goff to such a deal saw several sports betting sites make the Rams favorites for Super Bowl glory over the next few years because he was such a talented individual.

Goff is also clever with his money and often invests in real estate. In 2020, shortly after signing a new $134 million contract extension, Goff splashed out $5.8 million on a brand-new house built on speculation by noted developer RJ Smith Construction. He didn’t get to live in the lavish Hermosa beach property for long because he was the makeweight in a deal to bring quarterback Matthew Stafford to the Rams from the Detroit Lions. Goff still owns the property, and it is said he frequents it once the NFL season concludes.

Steve Nash and his family have a home in the sought-after area of Manhattan Beach. The South Africa-born Canadian played in the NBA for 18 seasons between 1996 and 2015, turning out for the Phoenix Suns (twice), Dallas Mavericks, and the Los Angeles Lakers. It was while with the Lakers that Nash bought property in Manhattan Beach.

Nash was a phenomenal point guard. He was an eight-time NBA All-Star, a seven-time All-NBA selection, and won the coveted NBA Most Valuable Player in 2005 and 2006, both with the Phoenix Suns.

The Basketball Hall of Fame inducted Nash in September 2018. He has since turned to coaching, with the Brooklyn Nets hiring Nash as head coach in September 2020, but he and the Nets parted company in November 2022.

Baseball fans frequenting Manhattan Beach should keep an eye open for one of the games great while they go on their daily jaunt. Nomar Garciaparra is a Manhattan Beach resident and has been since he played for the Los Angeles Dodgers in 2006.

Garciaparra is a six-time All-Star with an average lifetime batting average of .313; he hit 229 home runs and 936 runs during a long and illustrious career. In 2000, Garciaparra batted .372, the highest single-season batting average by a right-handed batter in the post-war era. He also won the AL Batting Title in 1999 and 2000, becoming the first right-hander to win the title in consecutive seasons since the great Joe DiMaggio, which is some achievement.

Garciaparra hung up his bat and glove at the end of the 2009 season and is often spotted around the Manhattan beach area.