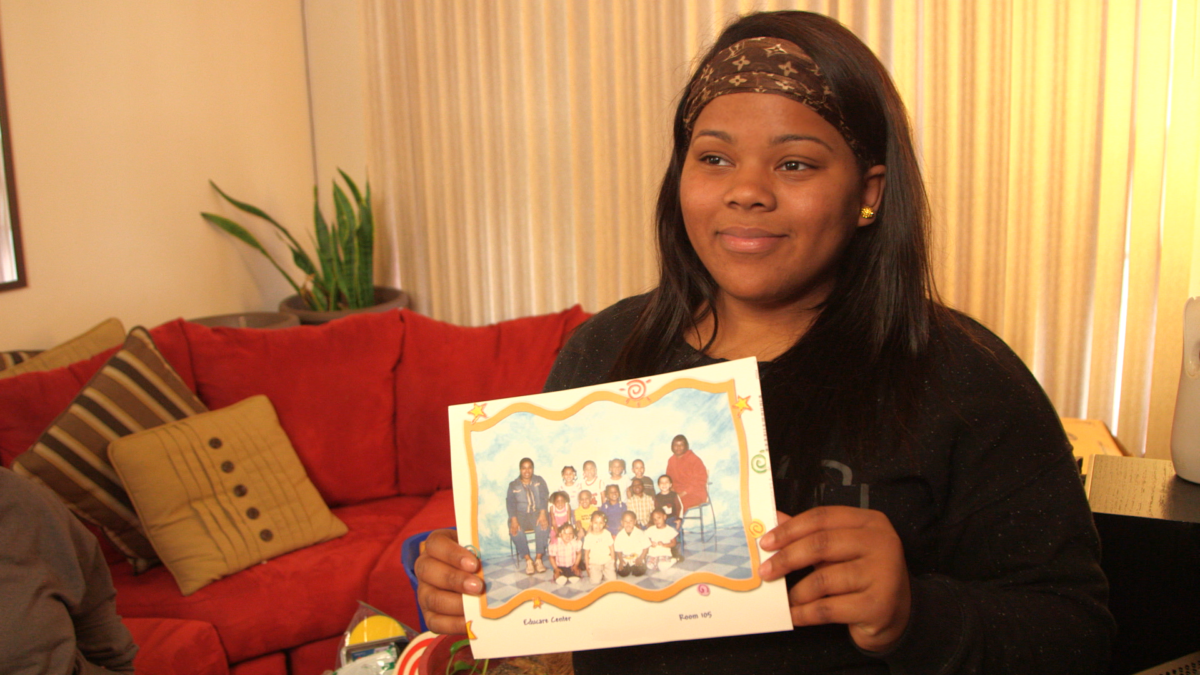 Crystal with her preschool class. Photo courtesy of Abramorama.

Crystal with her preschool class. Photo courtesy of Abramorama.

“Tomorrow’s Hope” is a bright spot within the blight that is poverty, not just on the South Side of Chicago, but anywhere opportunities are as lacking as faith in a broken system. Subtitled “The Promise of Early Childhood Education,” director Thomas Morgan gives us an intimate view of Educare, a novel early education intervention program.

An offshoot of “The Beethoven Project” where educators set up a preschool program inside the Robert Taylor Homes public housing project, at one time the single largest in the United States. Drugs, theft, and murder were rampant within these high rises where the elevators never worked and the stairwells were terrifying. Unable to go outdoors safely, the children who lived within had only the ramps outside their apartments to play.

What was novel about the original program conceived by The Ounce of Prevention organization (now known as Start Early) was that they realized the limitations that the parents in the housing project faced and that expecting them to bring their children to an outside program would create spotty, if any, attendance. Instead they brought their program to the children and installed their classroom in an apartment within the Robert Taylor Homes. The daily life and habitations may have been drab, dark, and depressing but the in-house preschool was colorful, brightly lit, and energetic. Because they had eliminated so many of the roadblocks faced by the parents, they were able to get greater family participation.

When the city of Chicago tore down the projects with grandiose promises of a new beginning and better housing, everyone had to be relocated and Start Early had to reconfigure and see how they could function under the new circumstances. With funding from the city of Chicago and other private donors, Start Early created a school that had an accessible location and outdoor play areas. This was the beginning of the Educare School whose goal was not just to teach the child but also to educate the family. 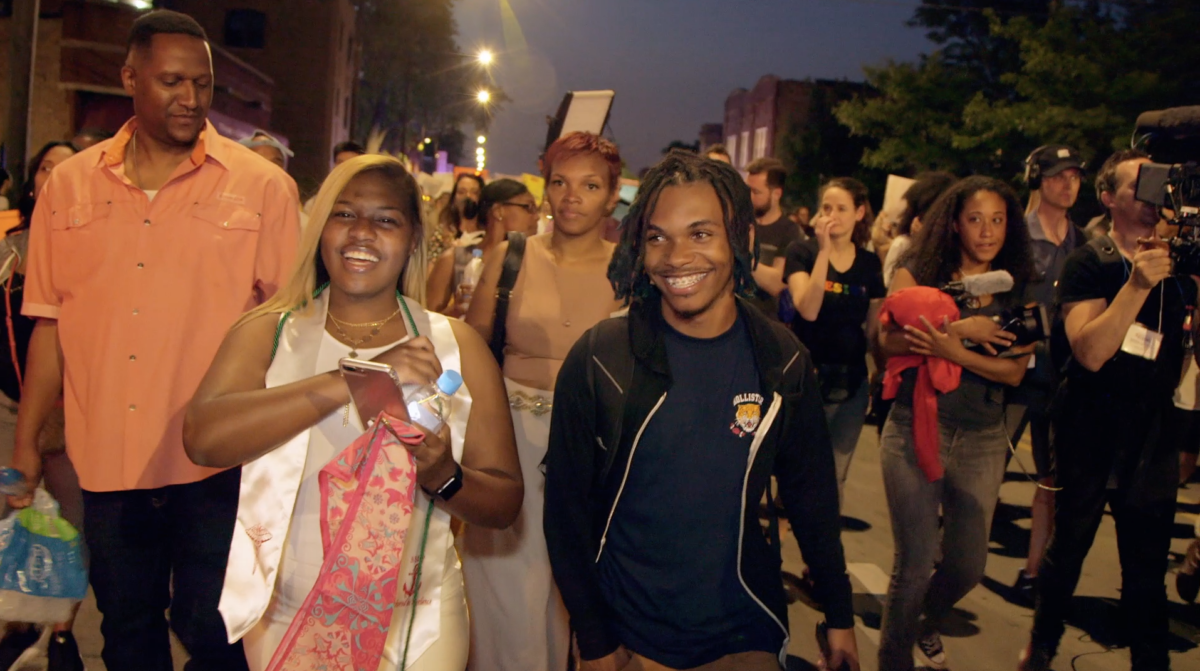 Jalen and Jamal at a march. Photo courtesy of Abramorama.

Three graduates of the very first Educare class are interviewed along with many of the educators who taught them. Jamal, Crystal, and Jalen came out of that group and each had difficulties along the way. But they triumphed and all three are going on to college programs to achieve their dreams and goals; dreams that Educare told them they could reach for.

The film interviews the founders of the program and many of the teachers. They are straightforward and convey what their intentions were from the beginning. Although much is based on educational theory, the rest is based on logic and empathy. There is nothing revolutionary in their thinking. The revolution was in the execution.

“Tomorrow’s Hope” opens with an introduction by Chicago Mayor Lori Lightfoot who praises the film and the foundations built by Educare. It is a tribute to the founders and supporters of Educare and Start Early that there is public support as they continue to bail out the sinking boat of education one ladle at a time. Regardless of the odds, they keep trying and succeeding. Although focusing primarily on Crystal, Jamal, and Jalen, the most significant statistic offered is at the end. All of the members of that first class at Educare graduated from high school.

If there is any hope in finding a way out of the abject poverty in which these children live it is through education and parental support, whether it’s a single parent or an extended family. Negotiating the mine field of this inner city will always be challenging; even the three students followed from the beginning have lost classmates and relatives to violence. But there has to be a start and “Tomorrow’s Hope” shows a path, even if it’s a narrow one.

The time you’ll spend watching this 47 minute film will open your eyes and make you believe in “Tomorrow’s Hope.”

Opening in Virtual Cinemas on May 21.