Tuning up for BeachLife’s SpeakEasy 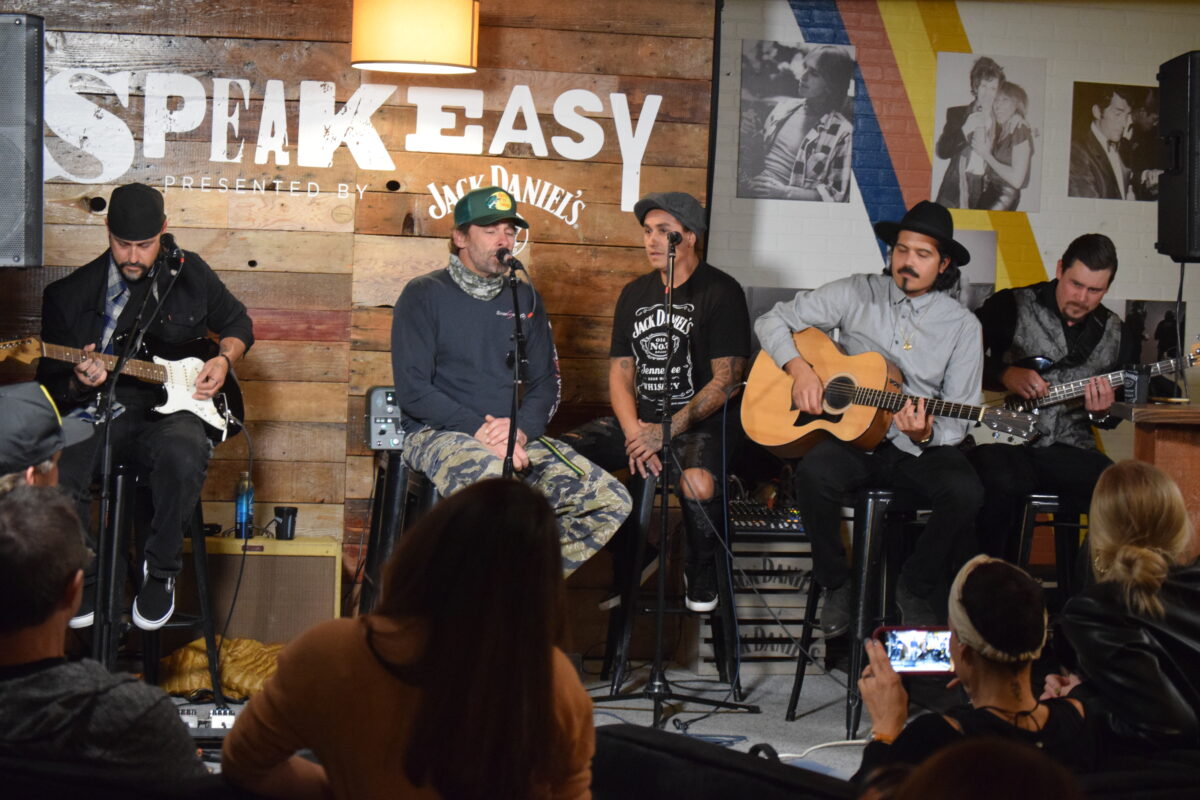 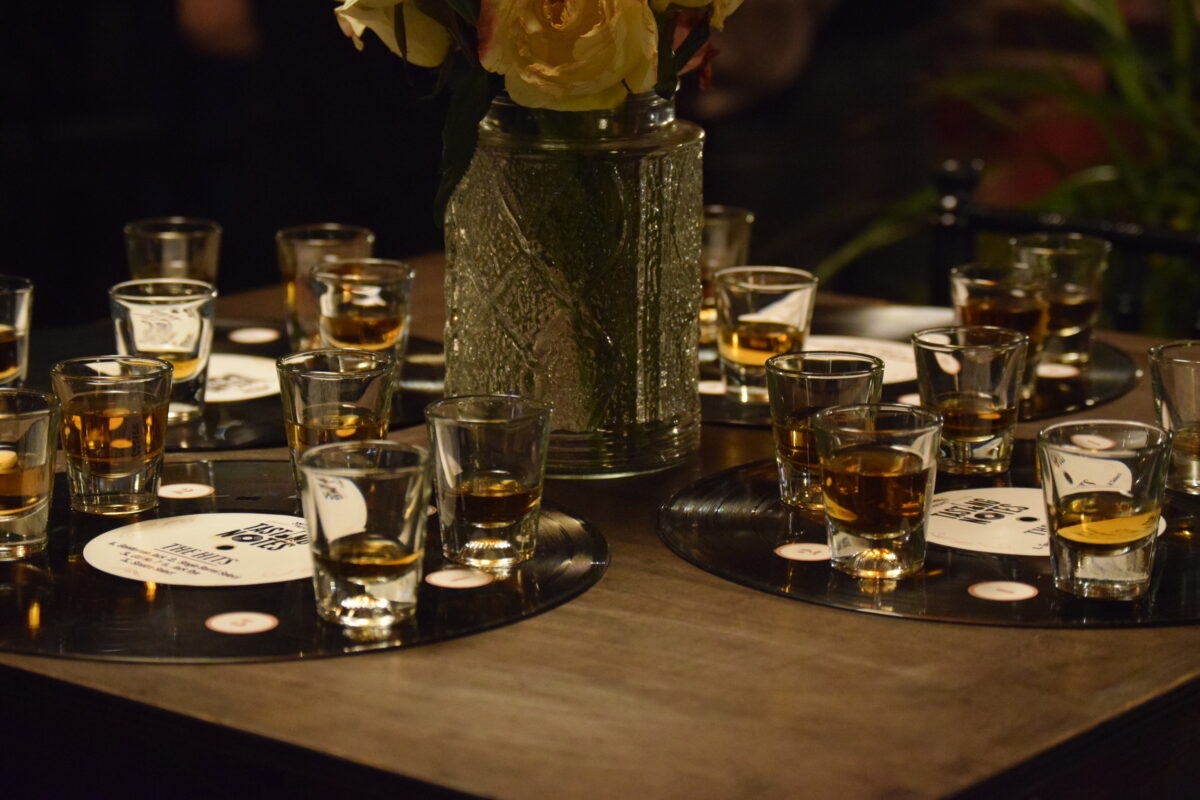 BeachLife rolls out the barrel… and the lineup 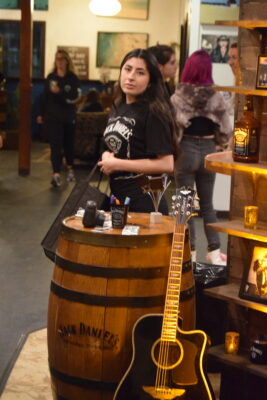 The other evening friends, influencers, and members of the press were invited over to the BeachLife Beach House in Redondo to raise a glass to the music (and art) lineup that will grace the SpeakEasy stage, a more intimate music setting at the upcoming BeachLife Festival, to be held from May 13-15.

While the main stage will highlight popular acts like Weezer, the Smashing Pumpkins, and the Steve Miller Band, the SpeakEasy musicians will lower the volume a notch for our listening pleasure. Jim Lindberg of Pennywise selected the artists, most of whom live locally, and they include Art Alexakis (Everclear), Joey Cape (Lagwagon), Lily Meola, Tomorrows Bad Seeds, Dan Kelly (Fortunate Youth), Yotam Ben Horin (Useless ID), Charlotte Sabina, Too Rude, Jamisen Jarvis, Latch Key Kid, and The Altons.

Emily Nielsen of Punk Rock & Paintbrushes was instrumental in lining up the concurrent art and photography exhibit, which will feature the work of Jim Lindberg, Chali2na, Megzany, Brent Broza, Smelly, Steve Carranza, Kristin Koefoed, Brian Bent, Angola, Paul Kobriger, Bob Dob, and Libby Coy. Several pieces by a few of these artists were on view at the event, and Emily was on hand to point out some of the really cool ones. 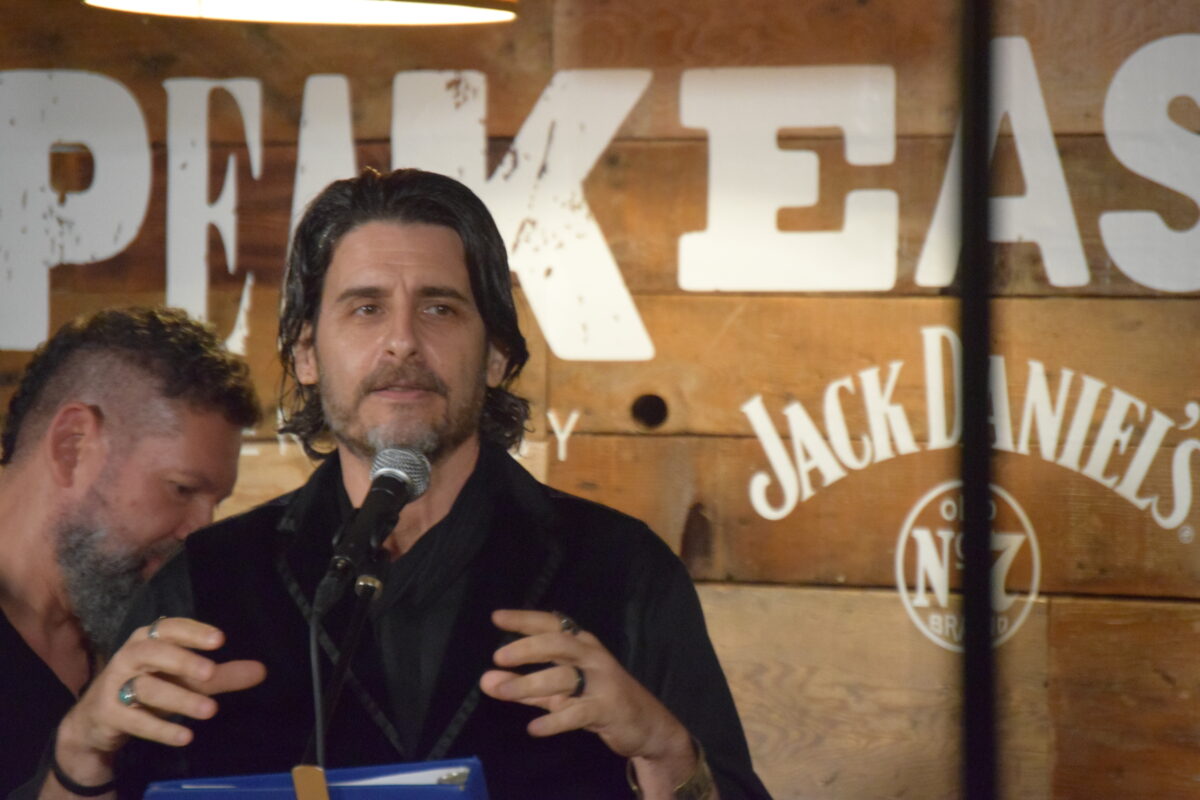 Eric “ET” Tecosky rolls out a history of Jack Daniel’s whiskey. Carlos Calvo, behind him, played guitar riffs to simulate the taste of each whiskey variant. Photo by Bondo Wyszpolski

There were also tasty morsels to sink our teeth into, catered by Chef Jean Cordero of Entertaining Friends (she’s the mother of ace photographer JP Cordero), and some good eats as well were provided by The Rockefeller. I ate like a prince.

And drank like one, too, because BeachLife’s SpeakEasy is being presented or sponsored by Jack Daniel’s and, what do you know, the company’s U.S. Brand Ambassador Eric “ET” Tecosky was on hand to lead the invitees on an adventure with his one-hour “interactive” whiskey tasting experience: five shot glasses, filled to varying degrees with Gentleman Jack, Single Barrel Select, Old No. 7, Jack Rye, and Sinatra Select.

ET and his pal, musician Carlos Calvo, teamed up and created individual guitar riffs that would emulate or partner with each of the five whiskey sensations. They were mostly blues riffs; apparently whiskey doesn’t pair well with opera, bebop, folk or bossa nova. That said, we learned how all the good stuff is distilled, with a little more or less of this and that and how the cask or barrel plays into it (maybe Carlos should have written a piece for the barrel organ).

To wind up the evening, which was as pleasurable as it was informative, guests were treated to some live music, an audio sensation to complement the one lingering on our taste palette.

As for the May event, go to beachlifefestival.com. ER