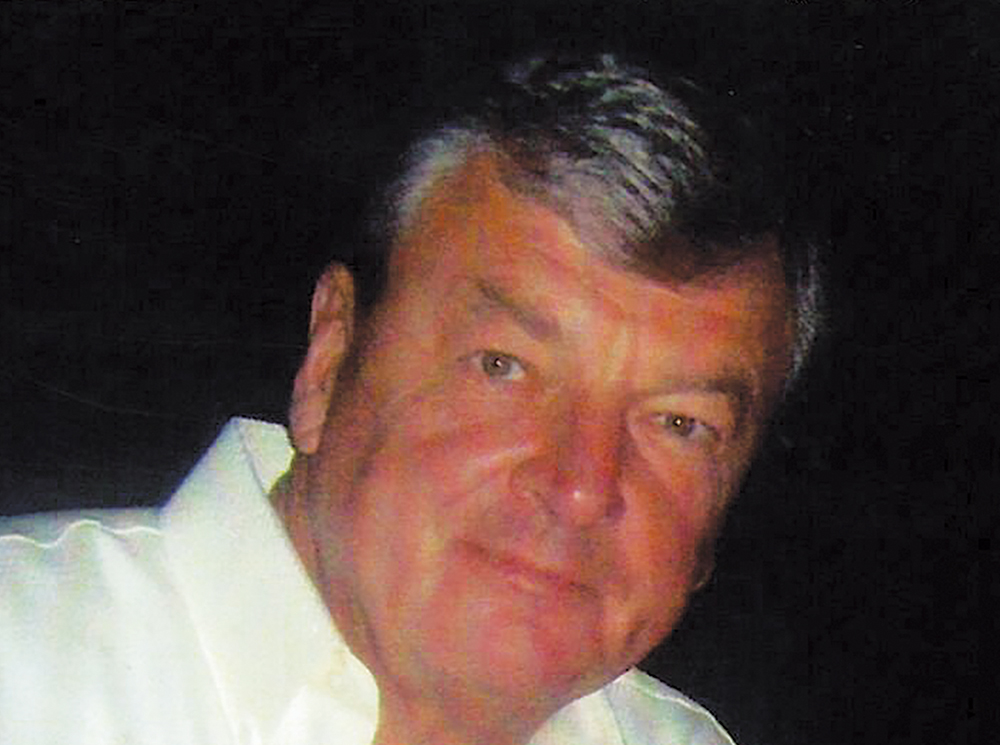 The other teachers and their attorneys were furious at this perceived break in ranks.

When asked by reporters if he was conceding his client was guilty, Urban responded matter of factly, “No. But it is my duty to explore all the options.” (Charges against Raidor and four of the other seven were dropped, but not until two years after their arrests. Preschool owner Peggy Bucky and her son were tried, but not convicted.)

Urban’s laconic response was characteristic of the 6-foot-7, sometimes laconic, but always cerebral criminal defense attorney who read four newspapers a day and served as the Chief Deputy Consul of the General Republic of Palau before opening a law office in Manhattan Beach in 1984.

Urban passed away on June 5, “peacefully in his home, with his dog Archibald by his side,” said his wife of 17 years, Lisa Muller. He had been battling pancreatic cancer and was 76 years old.

Urban was born in North Tonawanda, New York and rowed on his high school’s two-time, national champion crew. He attended UCLA for his bachelor degree and the USC Gould School of Law. Prior to going to Palau in 1982, he served as a public defender.

In addition to his wife Lisa, Urban is survived by his son Anthony Urban, stepdaughter Amber Moller, and his dogs Archibald and Wally.

A gathering in his memory will be held at 2 p.m. Sunday, July 25, at Ercoles, where he played pool every Tuesday night. ER