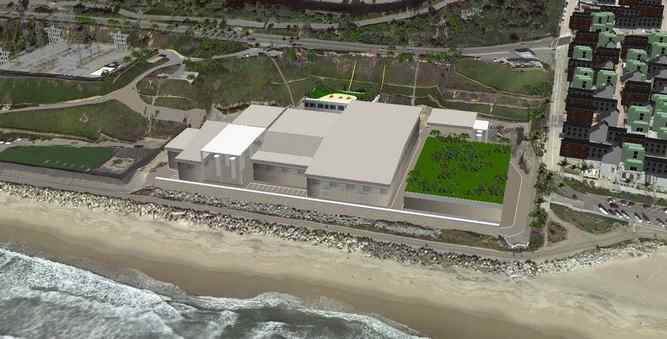 A 2017 rendering of the proposed plant. West Basin officials said the plant’s water would be cost-competitive with recycled water, but environmentalists expressed concern about energy use. Image courtesy West Basin Municipal Water District

The West Basin Municipal Water District board of directors voted 3 to 2 Wednesday to terminate its proposed Ocean Water Desalination Project, which would have included a plant in El Segundo producing up to 20 million gallons of drinking water per day.

Key factors cited by board members to end the project included expansion of a water recycling “framework,” an expected increase in local groundwater use by retail suppliers, increased water efficiency standards in California and sustained cuts in potable water demand in the area since 2000.

“The board has chosen to focus its efforts in these areas in 2022 and beyond,” said Board President Harold C. Williams, who represents Palos Verdes and Carson

The board noted their 2020 Urban Water Management Plan does not include ocean water desalination in the next 25 years.

“We’re using less water now while seeing population growth,” said Board Member Scott Houston, who represents El Segundo, Culver City and Malibu. “This agency has led in recycling, we’ve led in conservation and I believe that’s where the focus should be.”

“[Desalinization should be an option of last resort. And I don’t think we’re anywhere near that point at West Basin,” said Board Member Desi Alvarez, who represents the three beach cities..

“There is no open public support for our project,” Williams added.

“We are facing unprecedented drought conditions and a changing climate. Given that, we need to maximize our local water supplies to increase our water resilience and reliability,” said Dr. Gray. “Every option should remain on the table for further evaluation.”

The plant was estimated to cost $514 million to build and $20 million annually to operate.

The project began 19 years ago as part of a search for a new, local water supply, so the area would be less dependent on water imported from hundreds of miles away. 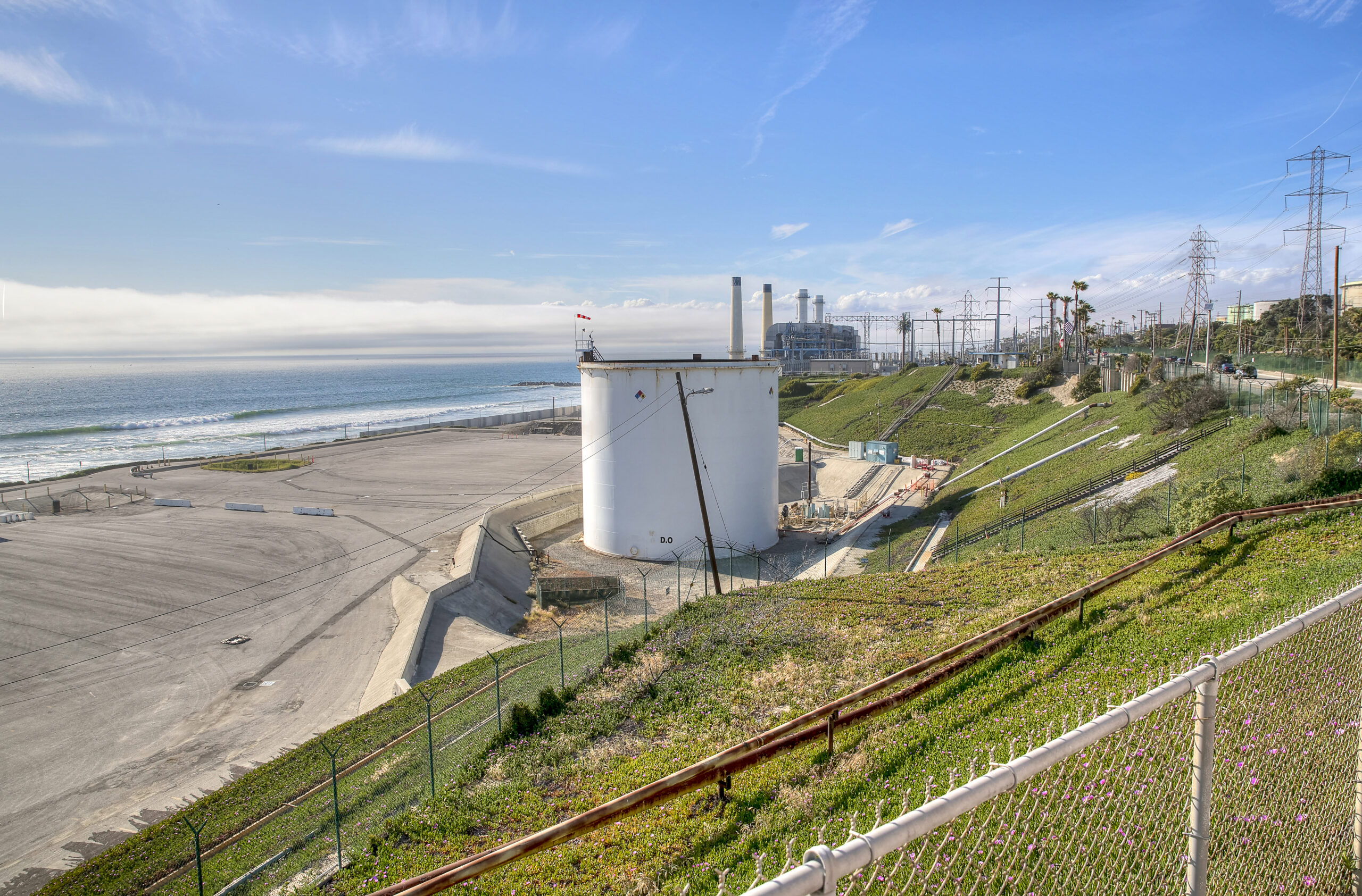 Public comments submitted before the Dec. 22 vote skewed toward termination.

A man in El Porto called for the proposal to be jettisoned “post haste.” (Plans called for the plant to be built on the beach in El Segundo, just north of the El Porto neighborhood, in Manhattan Beach).

Michelle Murphy, another El Porto resident, responding to suggestions that opponents were ‘NIMBYs” (Not In My Back Yard), said that, “In a bigger sense, the Santa Monica Bay is all of our backyard… Wait to build it until we absolutely need it.”

“To solve our local problem, I hope we’ll do our best not to exacerbate the global warming problem,” said Bob Perkins of Manhattan Beach.

Redondo Beach Mayor Bill Brand, in a letter to West Basin, cited three “major challenges:” 1. identifying where and how to tie-in to the Metropolitan Water District’s distribution system. 2 how to finance the project, and 3. The lengthy and costly California Coastal Commission process. ER