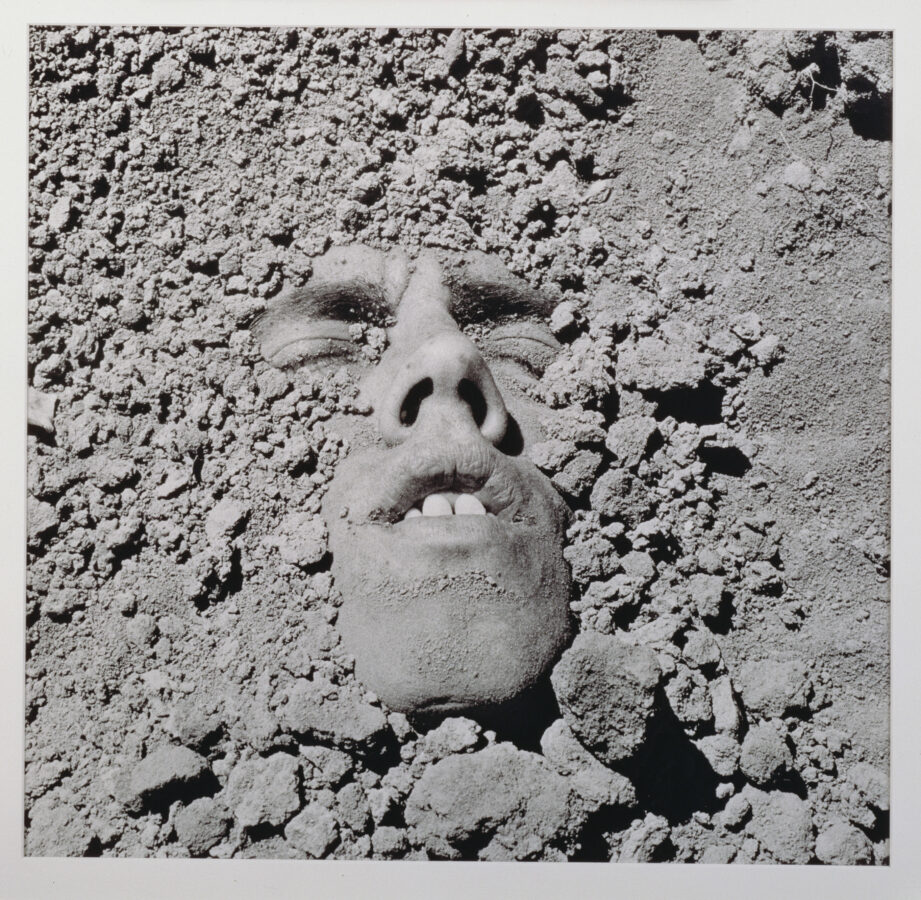 “Wojnarowicz,” the rest of whose title is unprintable but highly evocative, is a documentary about a long neglected artist. Directed by Chris McKim (“Out of Iraq”), “Wojnarowicz” chronicles the life and trials of “guerilla” artist David Wojnarowicz.

Wojnarowicz’s very original artist’s voice and eye was comprehensive. He produced paintings, prints, photography, film, installations, as well as written and spoken material. The film benefits from Wojnarowicz own voice because he kept a recorded “journal” beginning in the late 70s. His eloquence is as outstanding as his anger is direct.

Beaten as a child by an abusive alcoholic father, he moved with his mother to Manhattan after their divorce. As a teen, he prostituted himself along the seedy area that was 42nd St. Not the cleaned-up Disney image of today, Manhattan from Times Square to the lower East Side was dirty, seamy, and very dangerous. This is the New York of “Midnight Cowboy” and “Taxi Driver,” not “Annie Hall.”

A graduate of the High School of Music and Art, he gravitated to street art in his early twenties. He was a guerilla artist stealthily filling blank walls with graffiti, stenciling over grocery store flyers, and producing mixed media canvases. Never a part of any one group, his works predated Banksy and Keith Haring and was similar in arc, but not acceptance, to Basquiat.

The breadth of Wojnarowicz is extraordinary because he excelled not just in the plastic arts but also in both written and spoken word media. His photography was influenced by his mentor and former lover Peter Hujar, a photographer whose talent was not recognized by the art establishment until shortly before his death from AIDS in 1987. He was the greatest influence on Wojnarowicz’s psyche.

In the late 70s and early 80s there was an upstart movement of young people opening their own galleries in the East Village, a dangerous area that vibrated with counter-culture risk. These were the gallerists that showed Wojnarowicz’s works to increasing success. He was chosen for the Whitney Biennial in 1985. Always on the cusp of mainstream recognition, his art continued to flourish although his popularity did not. Some of that may have been due to changing tastes in art and part of it was his self-destructive personality. 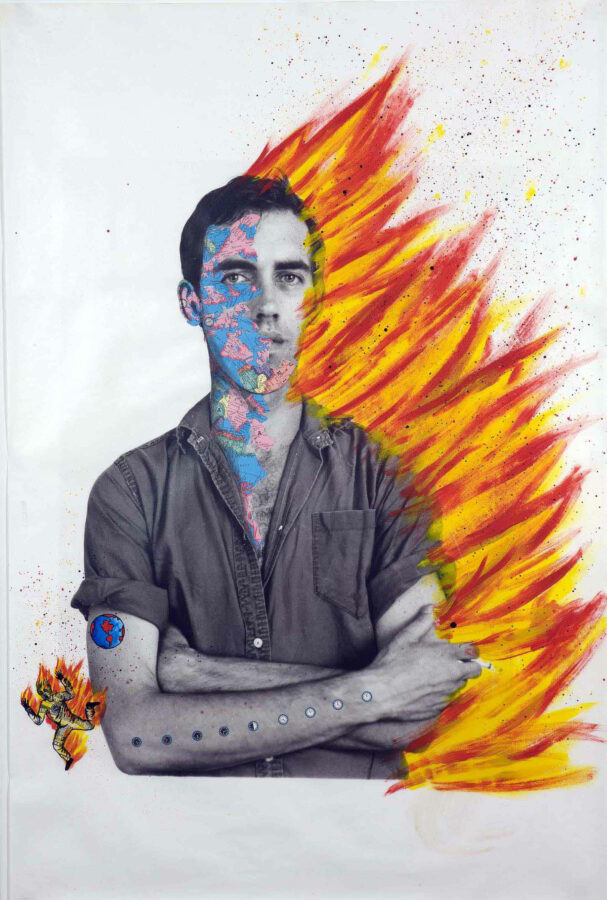 Wojnarowicz was a very angry young man and it was reflected in his art. Angry at his treatment at the hands of his father, the neglect of his mother, against a  society that vilified homosexuals. As his work got more attention from the art world, it also attracted the attention of conservative politicians who objected to NEA funding of his exhibits. But they only fueled the flames of his indignation as AIDs began to spread in his community. His work became increasingly politicized as friends began dying, health care was inaccessible, and he became infected. He died of AIDS in 1992.

Film footage of him performing with the band “3 Teens Kill 4” show him reading angry poetic essays and “sampling” the speeches of news broadcasts and hate-filled speeches by religious leaders when it was his turn at the mike. His performances were more art installation than music. He eventually left the group to concentrate more fully on his art.

Wojnarowicz was extremely complex, isolated, and enraged. His extraordinary art and world is well expressed in this film. In and out of a popularity that never translated into a livable income, it is only in recent years that he has been recognized as one of the leading artists of the 70s and 80s. The Whitney hosted a major retrospective of his work in 2018.

There is nothing comforting about his art, like that of Haring, nor did he benefit from the support and collaboration of Warhol. Wojnarowicz stands alone today as he did then.