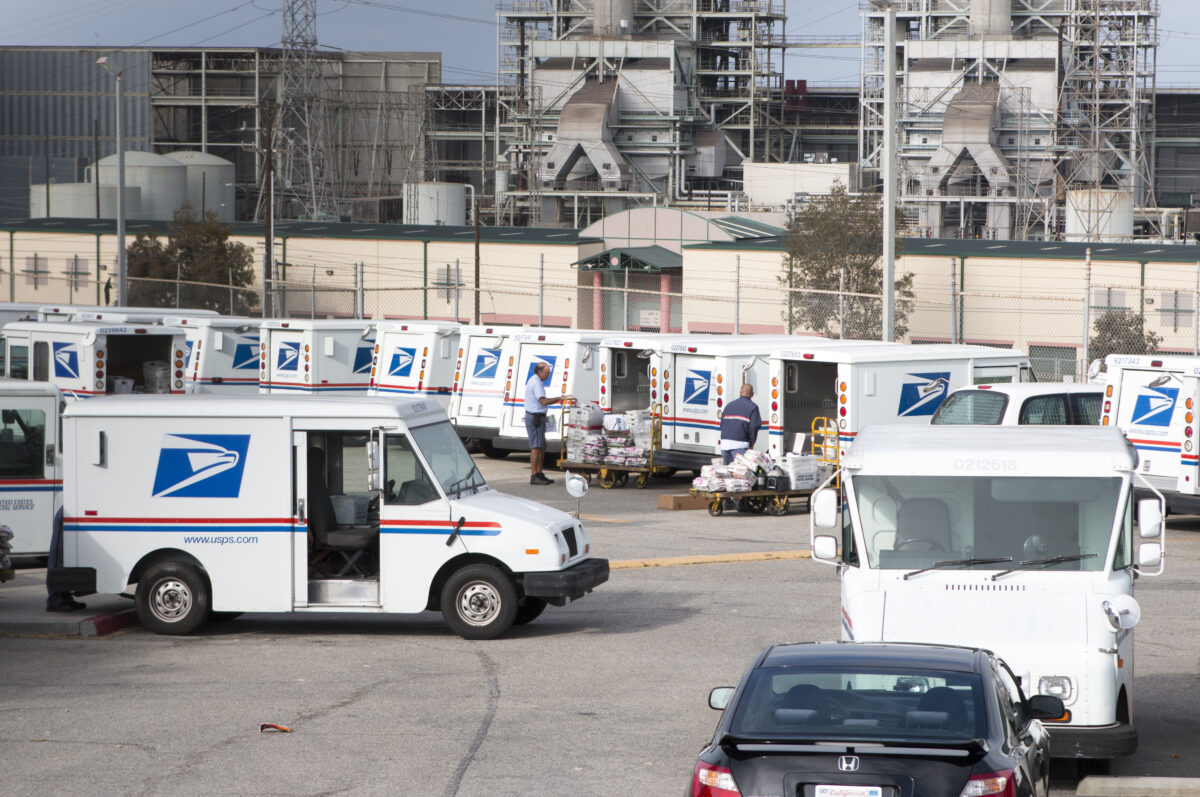 District 1 Redondo Beach city council candidate Nils Nehrenheim received a text from a Redondo Beach Post office employee shortly before the March 2017 election. The text stated Nils campaign mailers had been on post office pallets for a week and would not be delivered until after the election. On election day, Nehrenheim received 49.3 percent of the vote, forcing him into a runoff.

Nehrenheim won the runoff, but at Tuesday’s city council meeting he asked if he might not have won on election night if his mailers had been delivered.

Nehrenheim’s question was directed at Los Angeles County Post Office Manager of Operations Michael Coleman. Coleman had been summoned by the council to respond to the swelling number of complaints about late mail delivery, stolen gift cards and long lines at the Redondo post office.

Coleman acknowledged the problems and said action is being taken to address them. But he also acknowledges systemic post office problems, for which there are no pending solution.

“Frankly, our pay is not competitive. Our starting pay is $16 an hour. In and Out Burger pays $14 an hour. One in four new hires quit,” Coleman told the council. He then volunteered his phone number (323-586-1206) and invited councilmembers and the public to call him with complaints.

Post Office Area Manager Art Santana told the council, “There have been cultural changes at the post office. When I started 32 years ago, employees saw postal work as a career. The new generation of hires, they work for two months, think they’ve got enough money, quit and move back in with their parents.”

Santana also volunteered his number (310-625-6024), prompting Nehrenheim to quip, “I called that number and never got a callback.”

“In no other industry can you refuse to make a refund if a service is not performed,” Loewenstein observed.

Loewenstein said he avoids the Redondo Beach main post office “like the plague” because of long lines.

In sympathy for Coleman’s problems, Loewenstein pointed out that in 2006, Congress passed the Postal Accountability Enhancement Act. The bill requires the Post Office to set aside $6 billion annually to prefund retiree benefits for the next 75 years. The benefit payments have reduced funding for Post Office services.

Another systemic problem, Coleman identified, was the closure of post office processing facilities several years ago. Email and other digital messaging systems were expected to reduce post office mail.

“We didn’t anticipate the growth in the packaging business. The Redondo Beach post office delivers 4,000 to 7,000 packages a day, which is an increase of 30 percent,” Coleman said. Package deliveries overwhelmed the Redondo Post office last December, he said.

“Normally, we have FedEx deliver what we can’t deliver. But they couldn’t handle the volume, either, so they brought the packages back to us and we didn’t have the ability to hire enough help fast enough.”

To address Redondo delivery problems, Coleman said he has increased the number of carriers to 130 for the city’s 70 postal routes and is seeking permission to offer higher pay to employees in high-cost districts, such as Redondo Beach. He said a manager from Hawaii with expertise in customer service will soon be helping Redondo’s postmaster, who is scheduled to return to work after several months on medical leave. The Redondo main post office has also recently received three new employees to reduce waits to less than five minutes. And the main post office also recently received a new package processing machine. ER