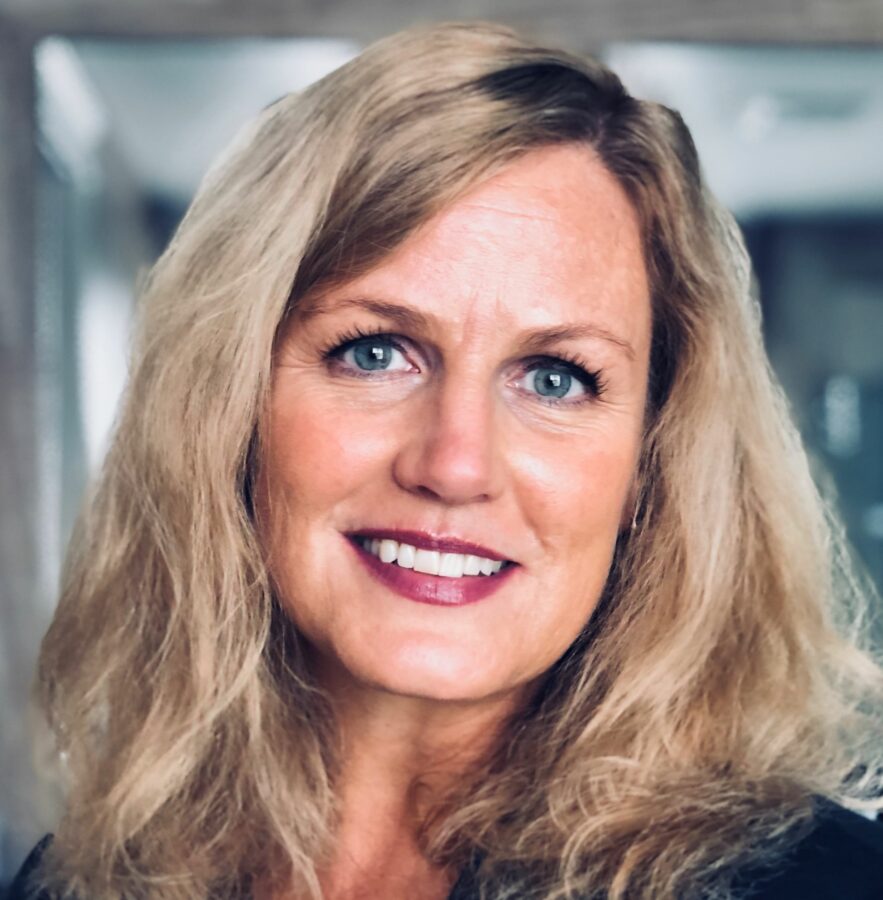 Councilperson Hildy Stern and MBUSD Board of Education President Sally Austin Peel are not among the 13 candidates who have filed for the November 7 election. Both are still serving their first terms and eligible for reelection.

Peel expressed gratitude for her term on the school board but noted that the last two years, which included the pandemic and cultural wars targeting education, contributed to her decision not to seek reelection.

“I’ve been on the school board for almost four years and it’s an incredible experience,” Peel said.  “It’s a challenging job which includes more than most people expect. Most weeks, a trustee will spend between eight and 15 hours in meetings, collaborating both in and out of the district, reading, and researching everything from elementary music education to national legislation. I really enjoy this side of being on the board  — the actual work of honoring the public’s trust via good governance.”

“At the same time, the past two years have been like dog years for everyone — parents, students, staff, and definitely for board members. That has factored into my decision not to run for reelection,” Peel said.

Peel said another four-year term was just too much given the impact of the work on both her and her family.

Stern likewise said that while she enjoyed her four years on the council, including a nine-month term as mayor in which she launched her “Kindness Initiative” recognizing people in the community making a positive impact, her decision not to run was in part based on her family. She said serving has been an honor and that working with her colleagues, city staff, and the community has been a privilege.

“Choosing not to seek another Council term has been a difficult and complicated decision, but also an important one for my family and for me,” Stern said. “I have always led with the best interests of our city at heart, and am confident there are other extremely capable candidates willing to step up to keep our city moving in the right direction. There is, of course, a lot more work to be done, and I want to be a part of that in some capacity. I have always been actively involved in our community and I intend to stay involved in ways that best serve our wonderful city going forward.”

Among those who are running for the two council seats on the November ballot are Stern’s colleague and frequent foil, Suzanne Hadley, as well as former councilpersons Amy Howorth, David Lessor, and Mark Burton. Howorth served as Stern’s campaign manager four years ago, after terming out. Councilpersons cannot serve more than two consecutive terms. The three remaining candidates, Stewart Fournier, Frank Chiella, and Rita Crabtree-Kampe, are all seeking elected office for the first time.

Six candidates are running for the school board, including incumbent Jen Fenton. She is joined on the ballot by Christy Barnes, Tina Shivpuri, John Uriostegui, Wysh Weinstein, and Mike Welsh. ER