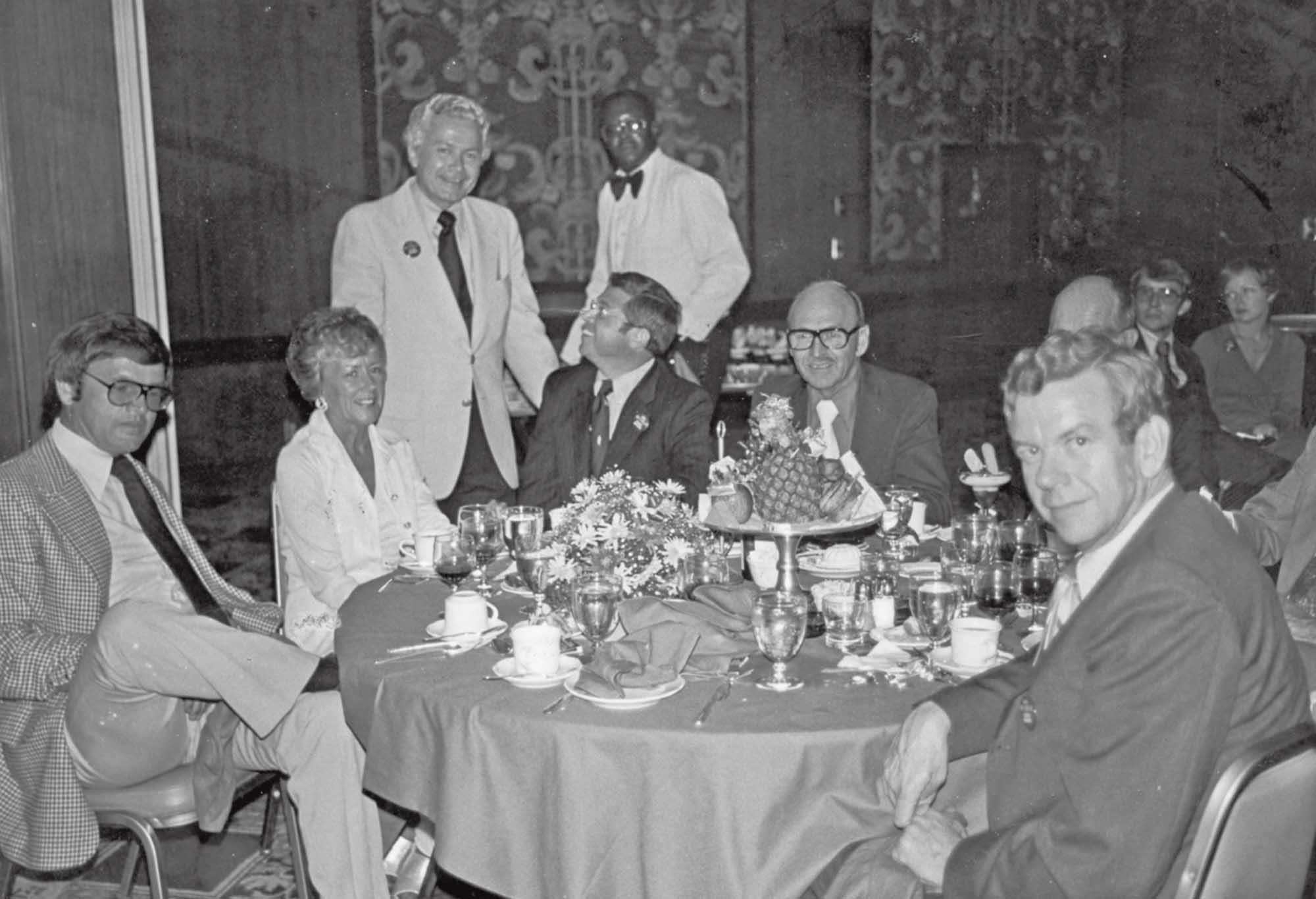 Former Manhattan Beach school board member and city councilman Steve Nordeck passed away this week at his home in San Juan Capistrano. He was 76-years-old and died of cancer. Nordeck served on the council from 1972 until 1980. During this period, the council embarked on challenging negotiations with Chevron El Segundo for rights to the refinery’s extensive tank farm. That property now includes the Manhattan Village homes on Marine Avenue, the Manhattan Village shopping center on Sepulveda Boulevard and the Manhattan Country Club and the Westdrift (formerly Marriott) Hotel on Rosecrans Avenue.

“He was primarily responsible for the success of the Manhattan Village project. There were huge power lines, like the ones on 190th Street in Redondo Beach. They ran through the middle of the property and he insisted, over Chevron’s objections, that they be undergrounded. Everyone, including Chevron, subsequently recognized it was crucial to the success of the project,” Lesser said.

Bob Holmes, who succeeded Nordeck on the city council in 1980, said the two of the were known as the bachelor councilmen.

“He’d ask me why I wasn’t married and I told him I’d marry after he did. And I did,” Holmes said. 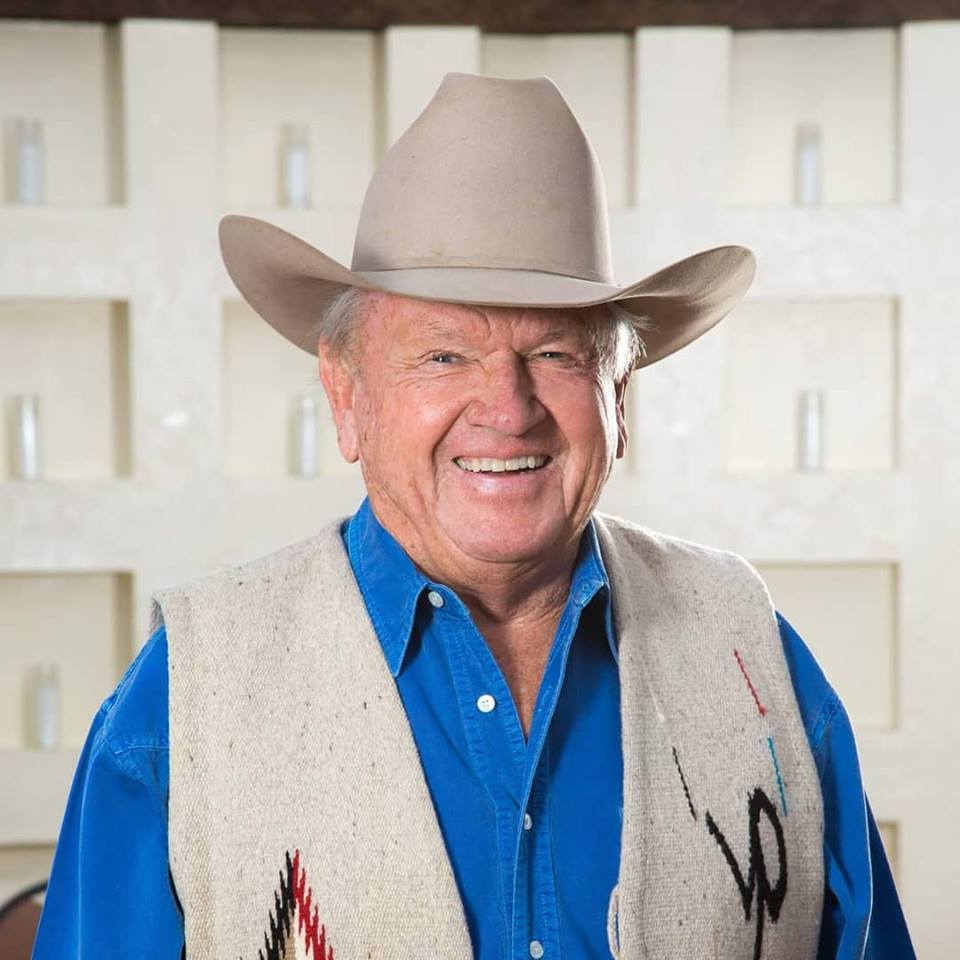 In 1984, Nordeck moved to Coto de Caza in Orange County “to ride horses,” he said in a 1994 Los Angeles Times article. He then bought the landmark Trabuco Oaks Steakhouse and in 1983 the landmark Swallows Inn in San Juan Capistrano.

Kimberly Amaya, a Swallows Inn bartender for the past nine years, said of her boss, “ Behind the scenes he was a very giving man. He did so many kind things that no one knows about.”

Services are Friday, June 29 at 11 a.m. at the Mission Basilica San Juan Capistrano. A reception will follow at the El Adobe and at then at the Swallows Inn at 6 p.m. In lieu of flowers, Contributions may be made to the Heart of Jesus Retreat Center, 2927 South Greenville, Santa Ana,Ca. 92704. ER 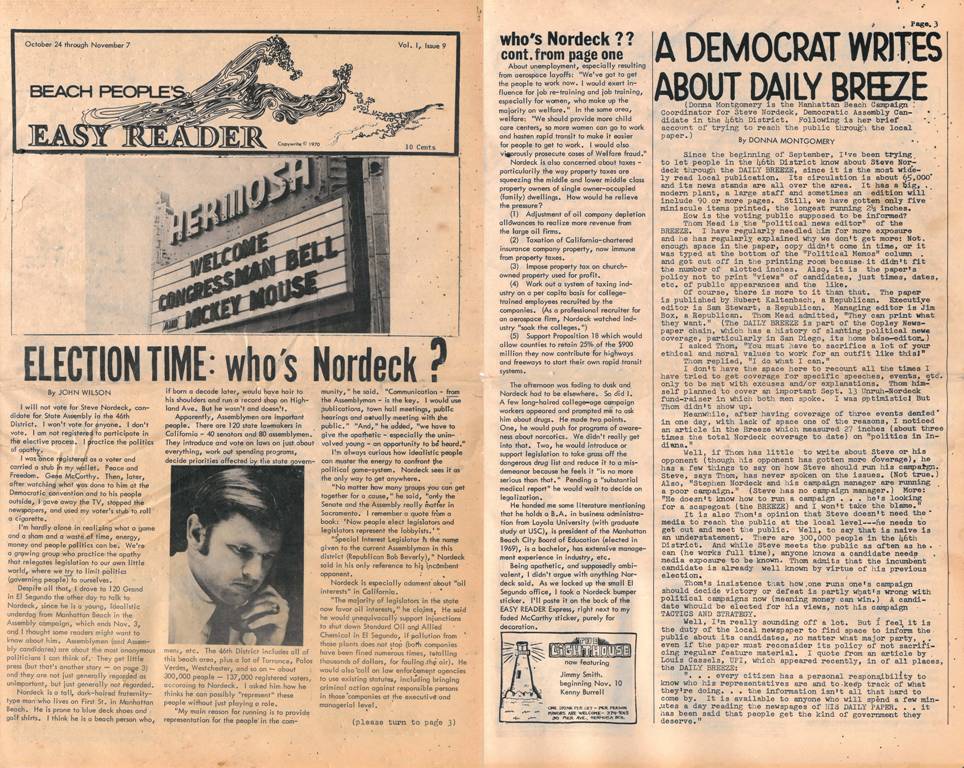