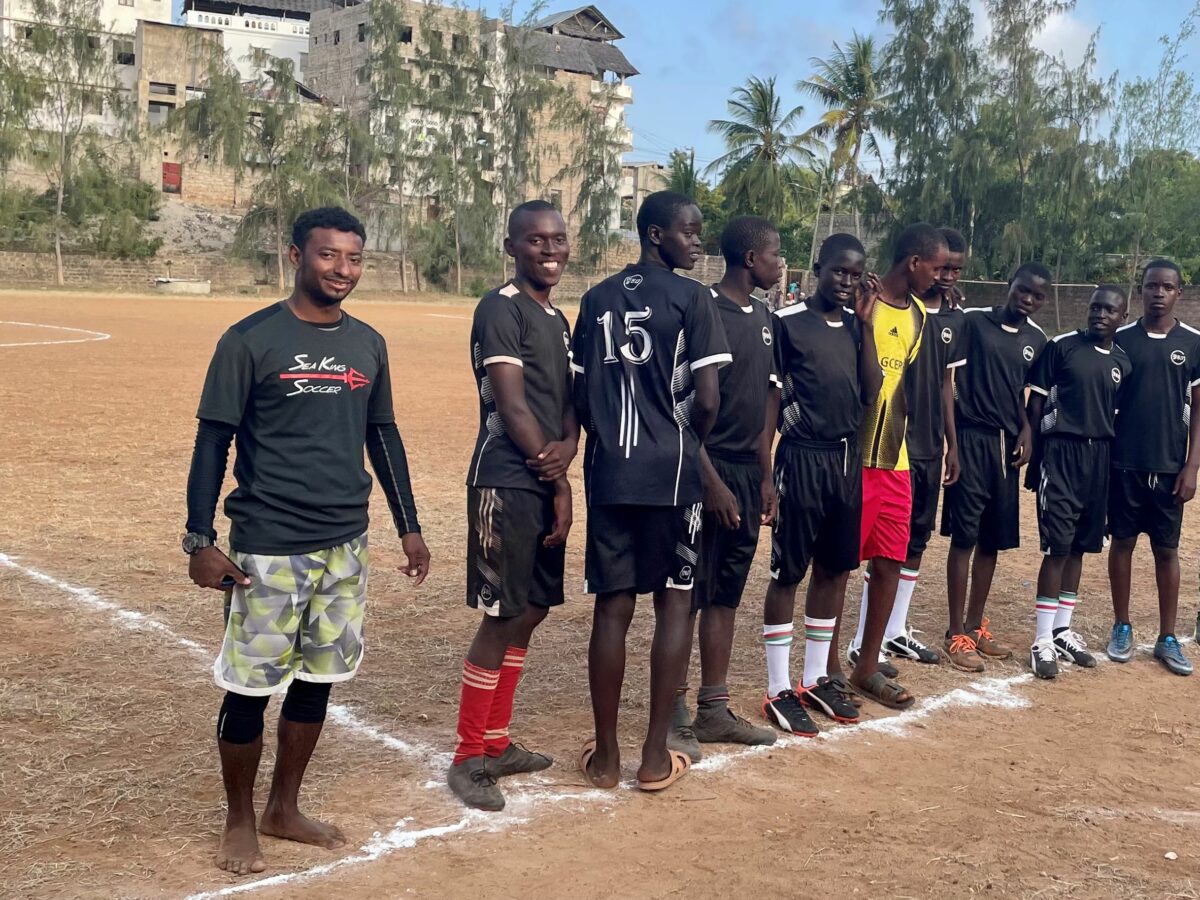 Soccer across the seas 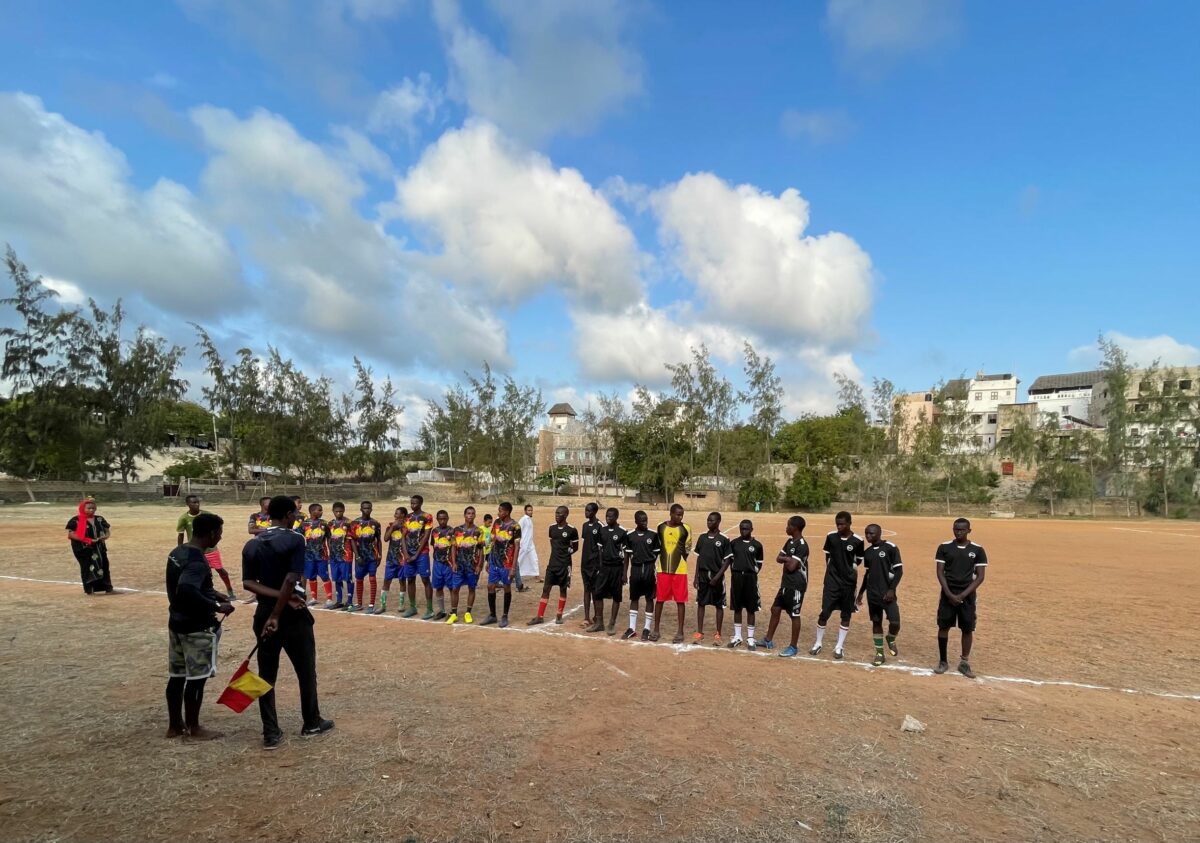 During the pandemic, friends Peter Chang, and Stuard Niessen organized a youth soccer tournament in Kenya. The tournament got underway in August and the final match is scheduled for December.

The idea for the tournament stemmed from Chang wanting to undertake a service project and he likes soccer a lot. He’s on the Palos Verdes High varsity team.

Niessen used to live in Palos Verdes. His family moved to Kenya a few years ago when his dad got a job there. They live off the coast on the island of Lamu.

Chang sent him some soccer balls. Then he thought, why don’t we hold a tournament for kids?

Soccer is popular in Kenya but this youth tournament is the first for Lamu. Stuart and Peter named the tournament Lamu Lunada Junior Cup to reflect their two communities.

The tournament consists of four teams, with 14 boys on each team. Some of the children live on islands near Lamu and take boats to the tournament.

Asked what was involved in organizing the tournament, Chang said, “A lot of fundraising.” 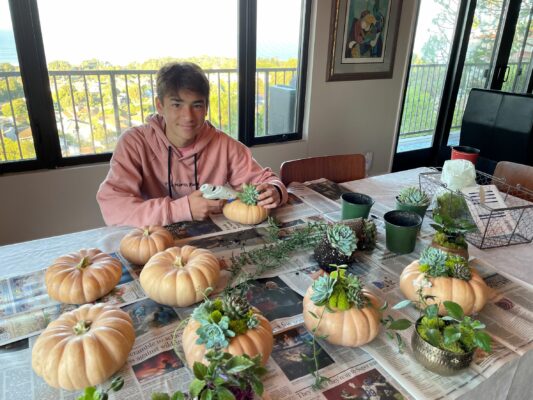 Peter Chang, 15, of Palos Verdes Estates, with some of the fall-themed potted plants he made with his mom as part of a fundraising project. Peter was raising money to hold a youth soccer tournament in Kenya.

He went to friends and family members for donations. He also started a GoFundMe page. He and his mom made fall-themed potted plants to sell. They priced them at $15 each and used the Nextdoor app to advertise.

He said teachers from Palos Verdes High he didn’t even know he doesn’t even know donated to the cause, as did strangers in the community.

The money has gone toward soccer balls, referees, water, trophies and chalk. The money also bought soccer cleats for the kids, who had been playing in flip-flops.

Niessen secured a field for the tournament and referees. He also distributed the equipment Chang sent. These included jerseys, and shorts donated by the Palos Verdes High soccer team.

Peter said the biggest challenge in organizing the tournament was shipping the equipment to Kenya.

“It was expensive and you also have the fear of it being lost or stolen,” he said.

Chang and Niessen hope to hold another tournament next year and would like to expand it to at least eight teams.

They are also seeking additional support to buy trophies for the teams in this year’s tournament.

To make a donation, go to gofund.me/3e38a646. The tournament’s Instagram page is futbol4lamu. PEN